The graffiti, which included another slogan, “our country and our language are red lines,” were discovered Wednesday at the city’s only synagogue

Antisemitic graffiti on a Jewish family house in the city center of Lyon in France.

Unidentified perpetrators spray-painted graffiti reading “Free Palestine” on a synagogue in the Austrian city of Graz.

The graffiti, which included another slogan, “our country and our language are red lines,” were discovered Wednesday at the city’s only synagogue, Elie Rosen, president of the Jewish Community in Graz, told the Wiener Zeitung.

The messages were painted on a wall of the synagogue that was built from the bricks of the original structure that the Nazis destroyed in 1938.

“It’s not right-wing extremism,” Rosen said. “In Graz we are increasingly dealing with left-wing and anti-Israel antisemitism. We can see that clearly.”

The city, which is located about 80 miles southwest of Vienna, has about 150 Jews. 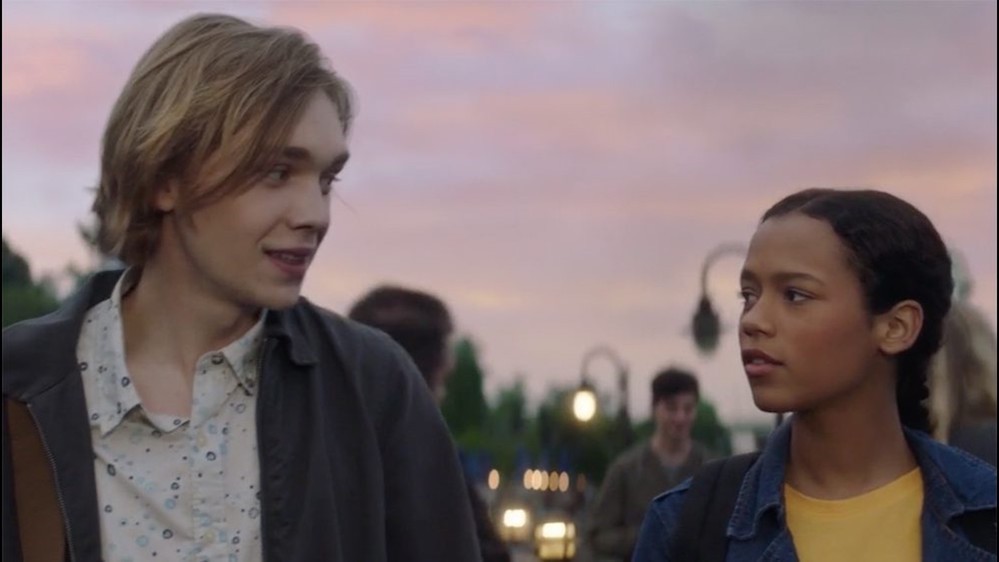 At DNC, Catholic Priest Prays for God to ‘Open Our Hearts’ to Unborn Children 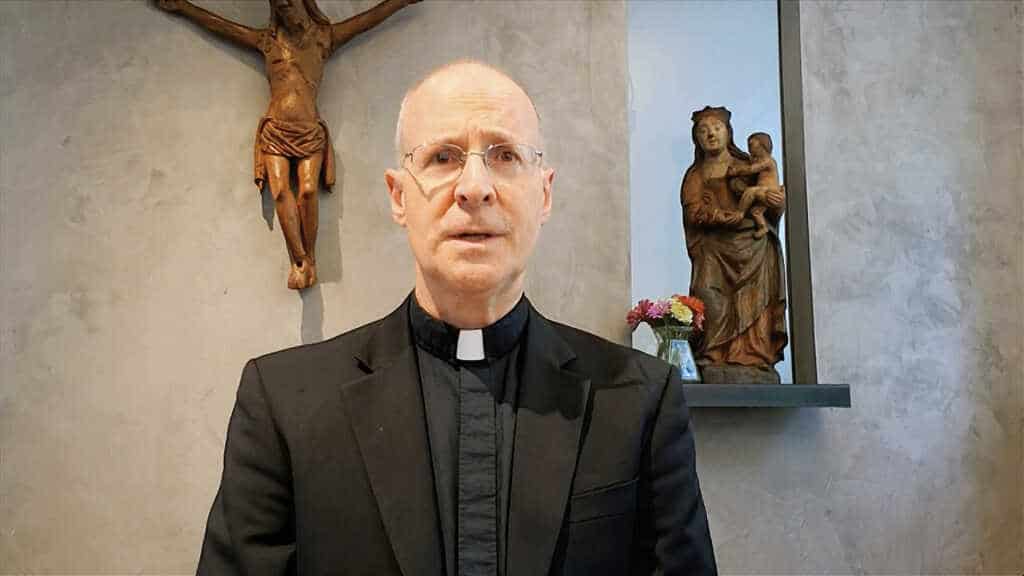