FRC Action, the legislative affiliate of FRC, filed the suit on Wednesday in the U.S. District Court for the Northern District of Texas, Fort Worth Division.

At issue was the implementation of Executive Order 13998, a measure that President Joe Biden signed shortly after being sworn in, which mandated facemask wearing on commercial flights as a means of curbing the spread of COVID-19.

According to the complaint, while the mandate was supposed to expire on March 18, the federal government has extended it, and has “left open the possibility of additional extensions.”

“Defendants did not consider natural immunity when they imposed the Mask Mandate in 2021. Nor have these ongoing agency actions been updated to include any discussion of the emerging medical science regarding children’s lower risk from COVID-19, and heightened risks from wearing masks, both of which together should have led to consideration of at minimum increasing age exemption range of the Mask Mandate,” the Washington, D.C.-based law firm Schaerr Jaffe argues in the suit.

“Defendants likewise failed to consider the U.S. Government’s own [Defense Advanced Research Projects Agency] study regarding the minuscule risk of contracting COVID-19 on a commercial aircraft. These facts alone should result in a holding of arbitrary and capricious.”

In addition to FRC Action, the other named plaintiffs include two FRC Action members who reside in Texas, one of whom is Texas state Rep. Matthew Krause and minor identified in court documents as “S.P.”

In a statement released Thursday, FRC President Tony Perkins said, “this overreaching government mask mandate on the 2.9 million Americans who fly on a typical day is not based on science.”

“FRC Action believes these authoritarian mandates must be challenged,” he added. “The Biden administration, along with a number of other local governments across the country, has exploited the COVID pandemic, used it to suffocate our freedoms unnecessarily, and in some cases target churches and people of faith.”

Signed by Biden the day after he was inaugurated, EO 13998 required the wearing of facemasks in accordance with CDC guidelines at various areas of mass transportation, including airports, commercial planes, trains, city buses, maritime ferries, among others.

“Science-based public health measures are critical to preventing the spread of coronavirus disease 2019 (COVID-19) by travelers within the United States and those who enter the country from abroad,” stated the order.

“Accordingly, to save lives and allow all Americans, including the millions of people employed in the transportation industry, to travel and work safely, it is the policy of my Administration to implement these public health measures consistent with CDC guidelines on public modes of transportation and at ports of entry to the United States.”

Since the mandate went into effect, politicians from both sides of the aisle have been photographed maskless while on commercial flights, John Kerry, Biden’s special presidential envoy for climate, who was photographed twice sitting in first class without his mask on; Sen. Maxine Waters, D-Calif., and Sen. Ted Cruz, R-Texas. 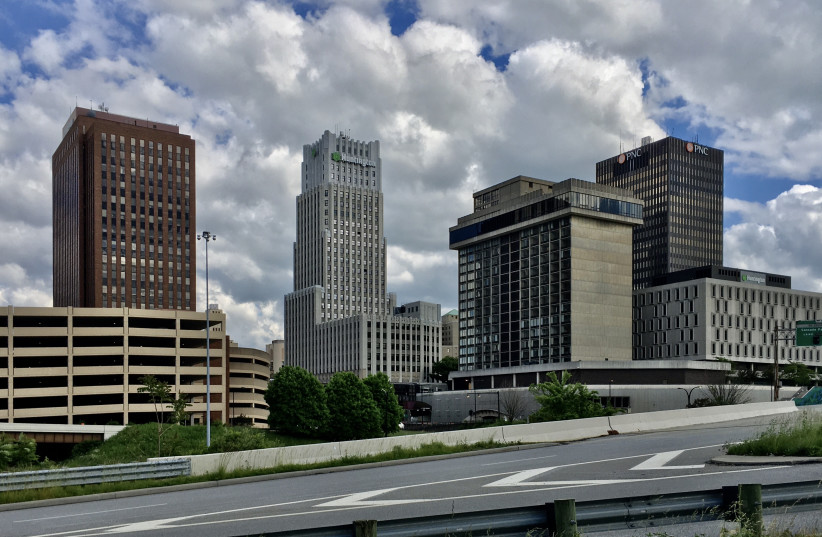 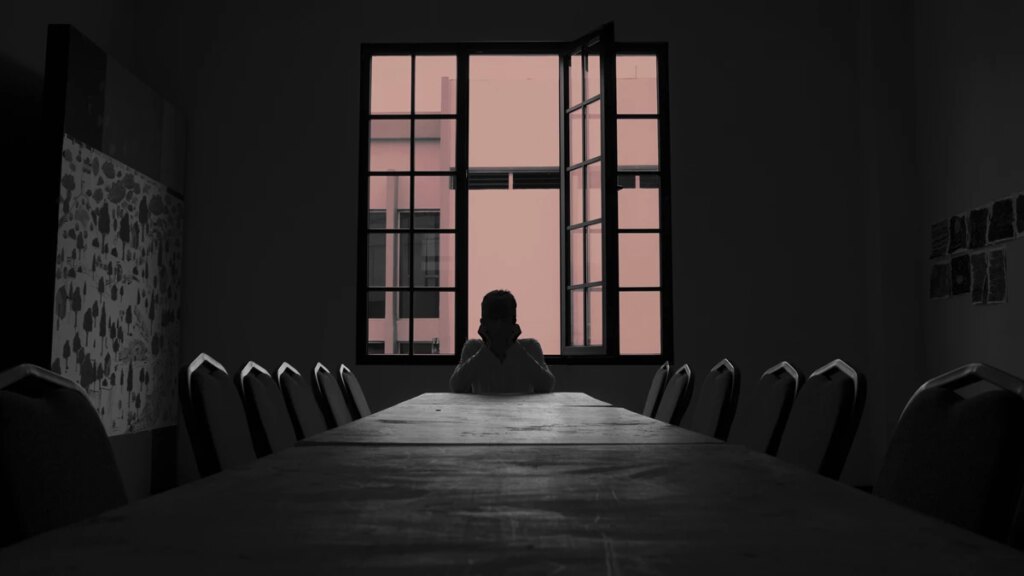