Evangelist Franklin Graham and leaders of the Southern Baptist Convention have responded to Pope Francis’ endorsement of same-sex civil unions, calling it “unthinkable in light of the Word of God” and explaining that no pope or priest gets to “define sexuality or the family.”

“For Pope Francis to attempt to normalize homosexuality is to say that Holy Scriptures are false, that our sins really don’t matter, and that we can continue living in them,” Graham, the president of Samaritan’s Purse and the Billy Graham Evangelistic Association, wrote on Facebook.

“If that were true, then Jesus Christ’s death, burial, and resurrection wouldn’t have been needed. The cross would have been for nothing. No one has the right or the authority to trivialize Christ’s sacrifice on our behalf,” Graham added.

In a documentary, called “Francesco,” that premiered Wednesday in Rome, the pope says, “Homosexual people have a right to be in a family. They are children of God and have a right to a family. Nobody should be thrown out or be made miserable over it,” the Catholic News Agency reported.

“What we have to create is a civil union law. That way they are legally covered. I stood up for that,” Francis adds in the documentary by Oscar-nominated Director Evgeny Afineevsky, which highlights the life and ministry of Pope Francis, and is set to make its North American premiere on Sunday.

Graham wrote that the Bible teaches that when God created the human race, “He created them male and female, and blessed them…,” quoting from Genesis 5:2.

“The first family consisted of a male husband and a female wife, then their children, which is how God defines society’s most basic social unit, the family,” Graham continued. “The Bible makes it clear that God disapproved when ‘women exchanged natural relations for those that are contrary to nature; and the men likewise gave up natural relations with women and were consumed with passion for one another…’,” he added, referring to Romans 1:26-27.

SBC President J.D. Greear also reaffirmed the denomination’s conviction that marriage is an institution created by God and exclusive to one man and one woman.

“No matter what a pope, pastor or elected official says, we do not get to define sexuality or the family,” said Greear, who is also pastor of The Summit Church in the Raleigh-Durham, North Carolina, according to Baptist Press. “The Creator does, and on this, His word could not be more clear.”

In a statement, Russell Moore, president of the SBC’s Ethics & Religious Liberty Commission, affirmed “that every wing of the church — Catholic, Protestant, Orthodox — has for 2,000 years affirmed Jesus’ view of marriage — that marriage is, from the beginning, a union between a man and a woman in covenant fidelity to one another.”

He continued: “The Bible also makes clear that marriage is a mystery that points beyond itself to the Gospel, the union of Christ and His church. We ought to treat everyone justly and with compassion, including those with whom we disagree, but no church has the authority to put asunder what Christ has joined together in the Word He has given to us.”

Ronnie Floyd, president and CEO of the SBC’s Executive Committee, said, “Our authority does not come from a man or a group of men and women, but from the Bible alone.”

Floyd added: “Other faiths may choose other authorities to determine their beliefs on marriage, family, sexuality and other matters of life. However, as Baptists, we believe the Bible has God for its author, salvation for its end and truth, without any mixture of error, for its matter. Therefore, all Scripture is totally true and trustworthy. We need not add anything to the Bible about marriage, family, sexuality or anything else because the Bible is God’s perfect treasure of divine instruction.”

In 2003, the Vatican’s Congregation for the Doctrine of the Faith under the leadership of Cardinal Joseph Ratzinger and at the direction of Pope John Paul II made it clear that same-sex civil unions cannot be supported by the Catholic Church.

“The Church teaches that respect for homosexual persons cannot lead in any way to approval of homosexual behavior or to legal recognition of homosexual unions. The common good requires that laws recognize, promote and protect marriage as the basis of the family, the primary unit of society,” the document said.

“Legal recognition of homosexual unions or placing them on the same level as marriage would mean not only the approval of deviant behavior, with the consequence of making it a model in present-day society, but would also obscure basic values which belong to the common inheritance of humanity. The Church cannot fail to defend these values, for the good of men and women and for the good of society itself,” it concluded. 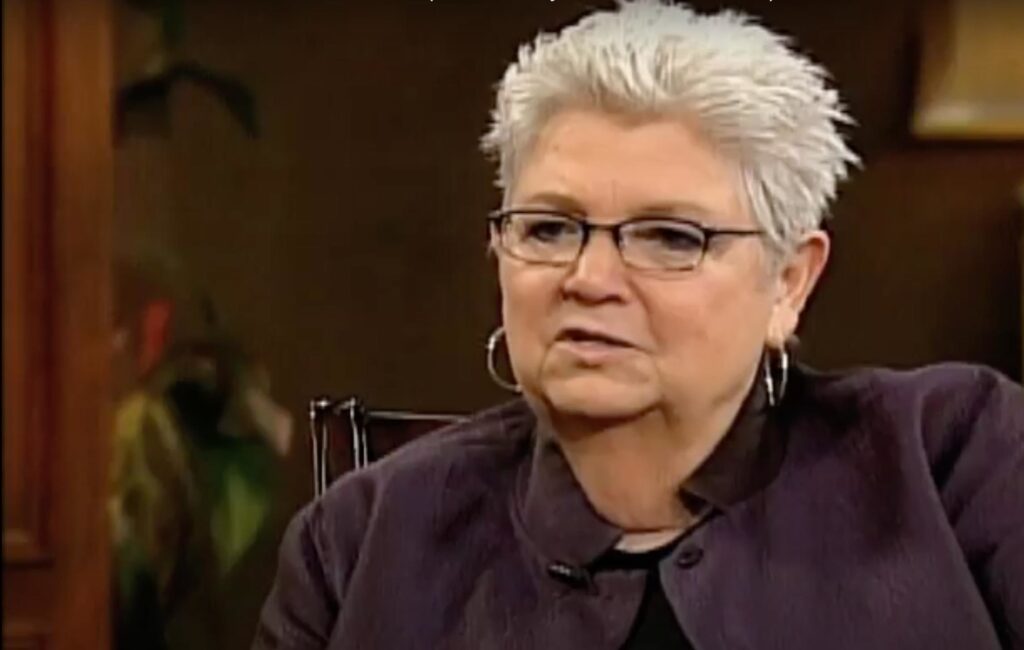 Goldman Sachs Charged in Foreign Bribery Case and Agrees to Pay Over $2.9 Billion 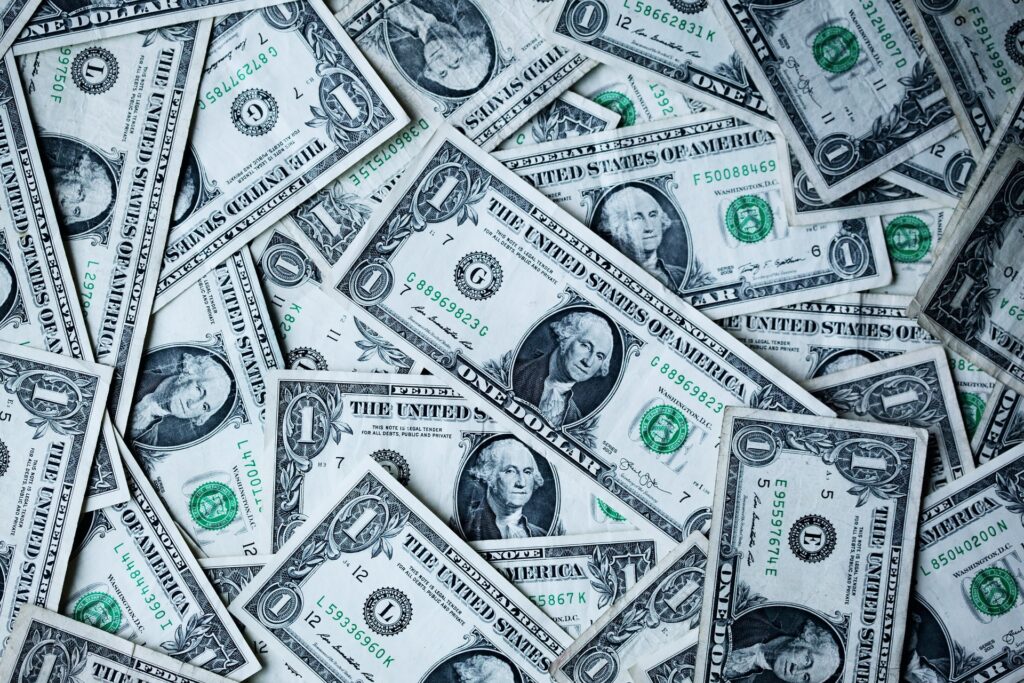