Evangelist Franklin Graham says America’s abandonment of God and its embrace of violent entertainment is to blame for a series of mass shootings, including the shooting at a Uvalde, Texas, elementary school that left 19 children and two teachers dead.

Graham made the comments on Facebook Wednesday, two days after President Biden made remarks interpreted by many as supporting a ban on some types of handguns.

“President Biden and his administration want to ban certain caliber handguns,” Graham wrote. “That won’t help the problem. What would make a difference is a ban on all of the movies, television shows, and video games graphically depicting gun violence, bloody gore, and death. We are a nation addicted to violence – and they call it entertainment. Until we get a handle on this problem, we will see more and more of these kinds of tragic incidents across our nation.”

The nation, Graham said, has a spiritual problem.

“We have taken God out of schools and most homes are leaving God out of the rearing of their children,” Graham said. “He is the solution. The more we turn our backs on God and His Word, the more problems we have as individuals and as a nation.”

Graham is the president of Samaritan’s Purse and the Billy Graham Evangelistic Association (BGEA), which sent chaplains to Uvalde to minister to the community. One of those chaplains, Ken Dunlap, shared his thoughts on the tragedy, saying in a BGEA video he’s seen emotions ranging from “sadness to anger” within the community.

Watch this update from our @BGEA Rapid Response Team chaplains as they minister in the hurting community of Uvalde, TX… pic.twitter.com/oZyRDAL192

“But in the midst of that, there’s a great reception to outsiders who have come into the city to be a part of the healing process,” he said.

“These men & women have come alongside this devastated & grieving community to help in Jesus’ Name,” Graham tweeted.

What We Know about Gunmen Who Carry Out Mass School Shootings

How 7 christian Leaders Reacted to the Uvalde, Texas, School Shooting

The Latest on the Uvalde School Shooting: ‘We Are Bound By a Covenant of Human Solidarity’

1 Killed, 5 Wounded in Shooting Inside a Southern California Church 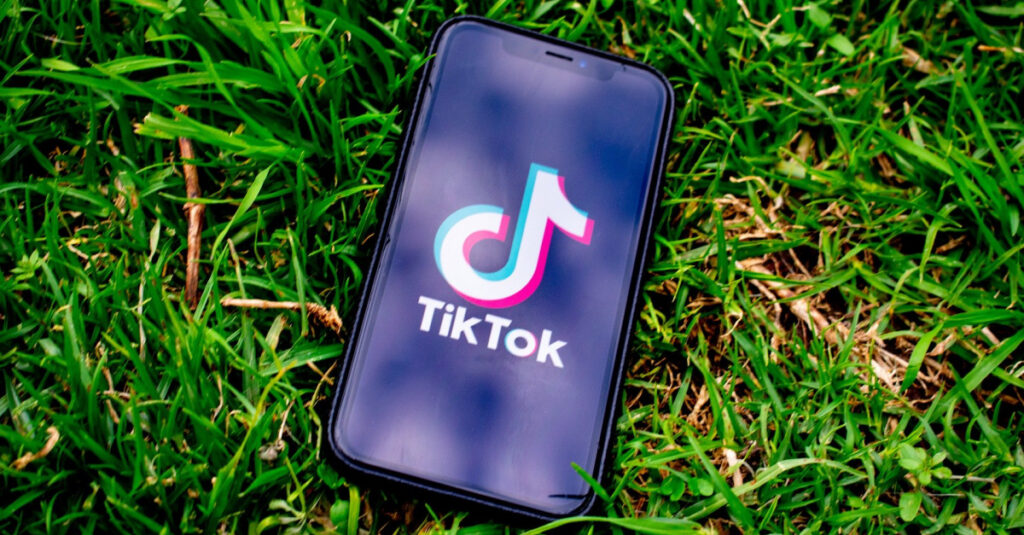 Bennett to IAEA Sec-Gen: World must work together against Iran 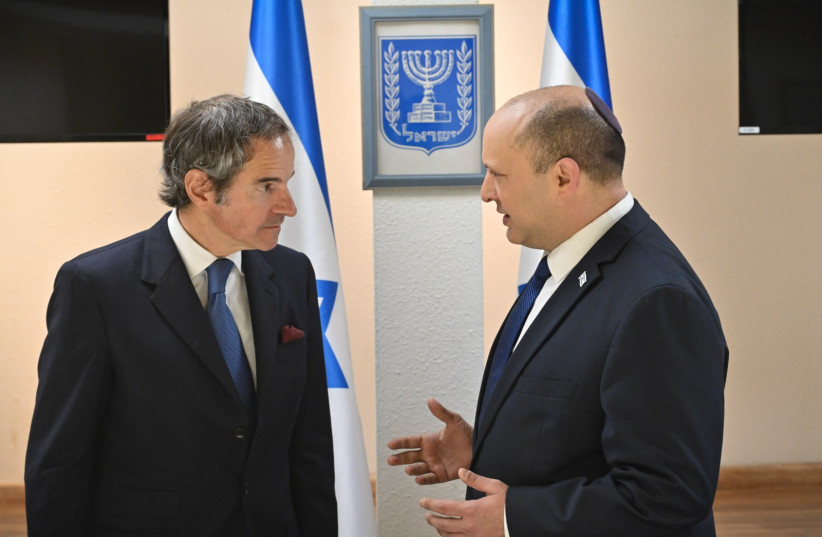