Written by The Ministry of Jesus Christ on February 20, 2022

A social media post by evangelist Franklin Graham asking followers to pray for Russian President Vladimir Putin to avoid a war with Ukraine is drawing backlash from liberals on social media, while some have come to Graham’s defense.

“Pray for President Putin today. This may sound like a strange request, but we need to pray that God would work in his heart so that war could be avoided at all cost,” Graham, the president of the Billy Graham Evangelistic Association and son of the late evangelist, wrote on Facebook and Twitter Friday.

“May God give wisdom to the leaders involved in these talks and negotiations, as well as those advising them. Our prayers might make the difference between life and death.”

Graham’s post comes as top global diplomats fear that Russia could be moving forward with plans to invade Ukraine. But still, the post drew criticism online.

Scott Huffman, a Democrat running for North Carolina’s 10th congressional district, tweeted: “Franklin Graham asks his followers to pray for Putin. Guess he forgot about the Ukrainians and our NATO allies. It’s almost like he supports the enemy who is about to declare war and kill people.”

USA singers, a group of virtuoso performers from New Jersey, responded by tweeting: “Franklin Graham praying for Putin and not for Biden tells you all you need to know about Franklin Graham.” Graham has often encouraged Christians to pray for their political leaders, including Biden.

Some prominent commentators came to Graham’s defense, stating that critics are missing the point behind Graham’s call to prayer.

David French, a conservative evangelical writer, wrote on Twitter that while he has had his criticisms of Graham, he believes the “attacks on him here are off base.”

“This is Putin’s war, if he chooses it, and praying that he would seek peace isn’t merely justifiable, I think it’s imperative,” French wrote. “That’s what I’m praying.”

Vanity Fair contributing editor Jeff Sharlet tweeted that critics of Graham’s post are taking his meaning “out of context” and replicating “fascist misinformation.”

“Graham asks followers to pray that God turn Putin from war. There’s enough nasty on the Right; no need to manufacture,” Sharlet stated, adding that he is usually the “last to defend Graham” as someone who writes on christian nationalism.

“I hear people sometimes defend overstatement about far right actions on grounds that they’re true in essence. Nope. And fudging it feeds the Right’s ability to persuade low-information folks that leftists must be lying about all of it.”

Actress Martha Kelly tweeted that “it’s dishonest to frame it as Graham telling people to pray for Putin’s success or something.”

Secretary of State Antony Blinken said on “Face the Nation” Sunday that he fears Putin is “moving forward” with a plan to invade Ukraine.

“Everything we’re seeing tells us that the decision we believe President Putin has made to invade is moving forward,” Blinken said.

“We’ve seen that with provocations created by the Russian’s separatist forces over the weekend, false flag operations, now the news just this morning that the quote-unquote exercises Russia was engaged in in Belarus with 30,000 Russian forces that were supposed to end this weekend will now continue because of tensions in eastern Ukraine, tensions created by Russia and the separatists forces it backs there.”

When asked why there are no massive sanctions imposed on Russia yet, Sec. Blinken says, “we don't want to pull the trigger until we have to because we lose the deterrent effect.” pic.twitter.com/eFNhqTzLcb

British Prime Minister Boris Johnson warned Sunday that Russia is planning the most significant war in Europe since 1945 by attacking Ukraine, threatening to use “all the pressure we can bring” to “make sure that this venture does not succeed,” The Guardian reported.

A U.K. Foreign Office minister also said an invasion by the more than 100,000 Russian forces deployed on the border with Ukraine “seems far more likely than unlikely,” the British newspaper added.

Graham has met with Russian officials and Putin in the past. The evangelist’s views on Putin have been questioned by the media for years. However, Graham has not been afraid to voice his displeasure with the Russian policies he disagrees with.

In 2016, the Billy Graham Evangelistic Association planned to hold a worldwide summit for the persecuted church in Moscow but moved the event to Washington, D.C. after a law was passed that critics said restricted the freedom to evangelize.

Diplomacy is needed to explain Israeli neutrality on Ukraine – analysis 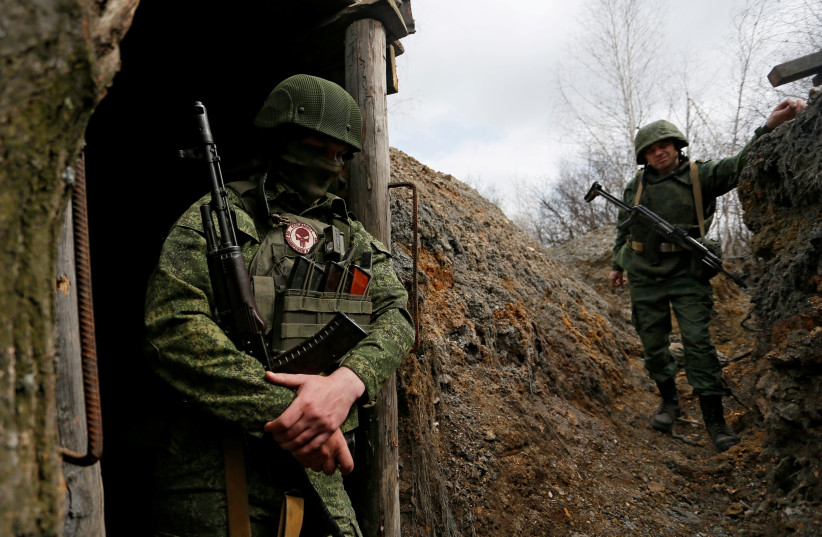 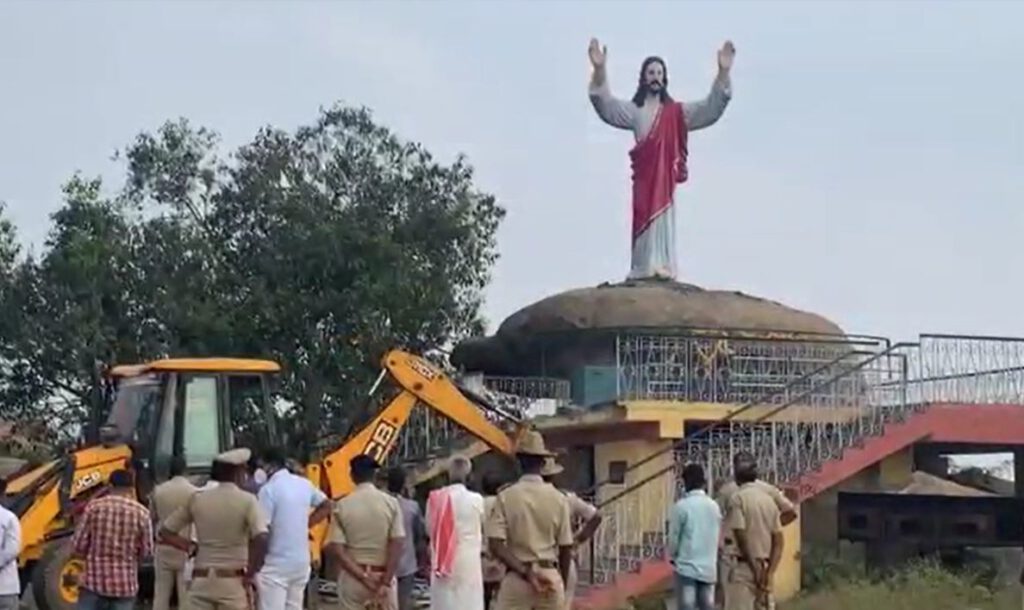