Franklin Graham condemns attack on man near Portland BLM protest: ‘No hope outside of God’

Disturbing viral video footage of a protest in Portland showed a man being beaten and dragged from his crashed pickup truck. Video shows the man taking punches and even receiving a swift kick to the face that seemingly knocked him out cold.

“Every morning on the news for weeks, we hear about more destruction and violence related to protests and riots,” wrote Graham, the son of famed evangelist Billy Graham and head of the Billy Graham Evangelistic Association.

“The video of a man trying to escape from a mob of protesters in Portland is still making the headlines, as it should. He was pulled from his vehicle and brutally beaten and kicked to unconsciousness. It is surprising that the man didn’t lose his life, as some have.”

Graham added that he believed the United States was “in trouble like we haven’t seen before in our lifetime,” as seen with the violence at numerous protests across the nation since the death of African American George Floyd on Memorial Day.

“We have no hope, outside of God,” Graham declared. “We will not make it unless God’s people call on His Name for help.”

Some in the crowd attempted to pull away the attackers. However, one man wearing a “security” vest kicked the driver in the head while he sat on the ground, knocking him unconscious. The victim was eventually hospitalized and later released with non-life-threatening injuries.

Although he has not been identified by police, a GoFundMe online fundraiser that has raised over $110,000 as of Wednesday afternoon identifies the injured motorist as Portland area resident Adam Haner.

“Hoping this money will help Adam get things together for his life after the attack he suffered,” Brian Haner, the organizer of the campaign and Adam’s brother, wrote. “I know he will need repairs, or to replace the truck that was wrecked. He is going to need time to recover from his injuries as well. Plus replace things that [were] stolen from his pick-up that night, on Aug 16th.”

Police have identified a suspect in the beating as 25-year-old Marquise Love. The Portland Police Bureau said in a statement that it has probable cause to arrest Love. Investigators have left several messages for Love to turn himself in.

“Our Detectives continue to investigate this assault as well as other acts of violence directed toward protestors, but we need more than just videos from social media,” said Portland Police Chief Chuck Lovell.

“In order to hold individuals responsible for criminal acts, we need the public to provide information and refrain from tampering with evidence.”

For his part, U.S. Attorney Billy J. Williams, the chief federal law enforcement official in Oregon,  conveyed his disgust on Tuesday with the attack.

“Like many Oregonians, I was sickened by the video circulating online showing a man being pulled from his truck in Downtown Portland and beaten and kicked until he lies on the pavement unconscious,” stated Williams.

“While the circumstances leading up to this brutal assault are still under state and federal review, I must condemn, in the strongest possible terms, this depraved violence.”

Williams called for people “to work together to achieve peace in the streets of Portland” and expressed his concern that “one day soon we will wake up to news that a Portlander has been killed.” 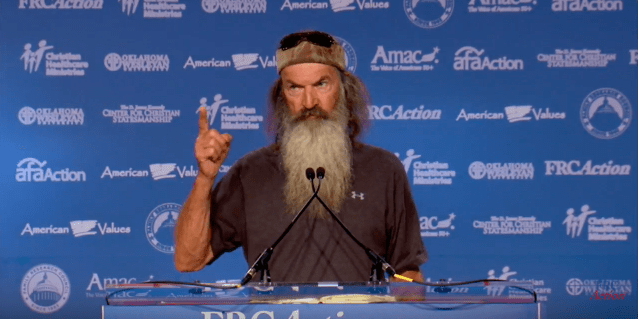 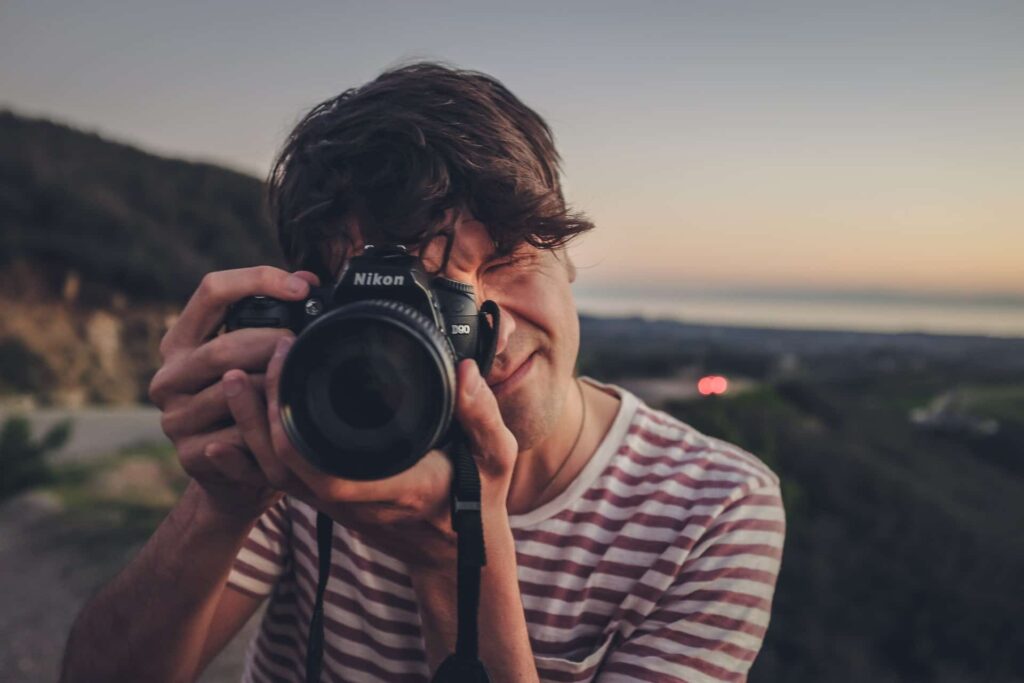