UN bodies, particularly its Office for the Coordination of Humanitarian Affairs, have been one of the instrumental bodies in organizing assistance for Lebanon.

As Beirut struggles to recover from Tuesday’s explosion at its port, which killed close to 200 and injured around 7,000, the international call is growing for an independent investigation.

Macron spoke of the need for such an investigation on Sunday and President of the Council of the European Union Charles Michel on Saturday called for such a probe.

Initial queries have linked the blast to the improper storage of ammonium nitrate at the port.

Israel has in the past reported that Hezbollah stored missiles at the port. Hezbollah has denied any involvement with the blast and the port in general. Neither France, the EU nor the United Nations have pointed fingers at Hezbollah.

Rupert Colville, spokesman for UN High Commissioner for Human Rights Michelle Bachelet, lent his voice on Friday to the demand for an independent inquiry.

“Victims’ calls for accountability must be heard, including through undertaking an impartial independent and… transparent investigation into the explosion and you can hear the call for that, very loud and clear on the streets of Beirut,” Colville said.

He was one of a number of UN spokespeople who discussed on Friday the impact of the blast with reporters. They described the type of crisis it created in a country where 50% of the population was already below the poverty line.

Colville said the situation was “dire” before the explosion.

The combined impact of the Lebanese economic crisis and the COVID-19 pandemic was so bad, that in July Bachelet had taken the unusual step of issuing a warning about it.

“The growing economic shocks, coupled with the outbreak of COVID-19, have touched all sections of society,” Bachelet said at the time. She quoted a Lebanese government figure from April, which stated that 75% of the population was in need of assistance.

UN bodies, particularly its Office for the Coordination of Humanitarian Affairs, have been one of the instrumental bodies in organizing assistance for Lebanon.

It was a country that had already been high on the UN’s list of priorities.

UN World Food Program spokeswoman Elisabeth Byrs said on Friday that 85% of Lebanese food is imported, particularly through the Beirut Port. According to the WFP, some 120,000 metric tons of Lebanon’s food supply had been stored at the port, including wheat, soy and other beans.

“The severe damage to the port of Beirut could limit food supplies for the country and push food prices beyond the reach of many,” she said.

“Three hospitals in Beirut are non-functional and two [others] were heavily damaged,” Lindmeier said, adding that 500 hospital beds had been lost.

“The needs are immediate and huge,” said Mercado.

Colville added, “This tragic event must be a turning point for the country’s leaders to overcome the chronic political statements and address the grievance of the population that are being aired.”

At-risk coronavirus patients can be identified in advance – study 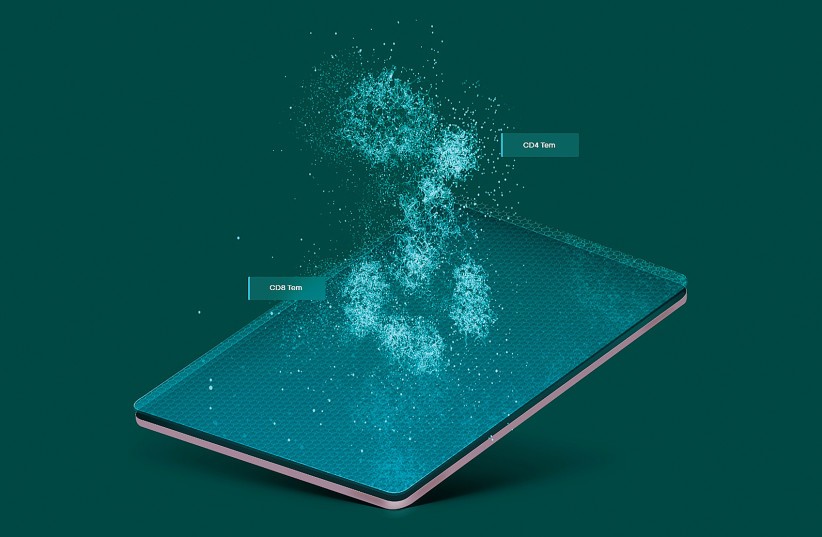 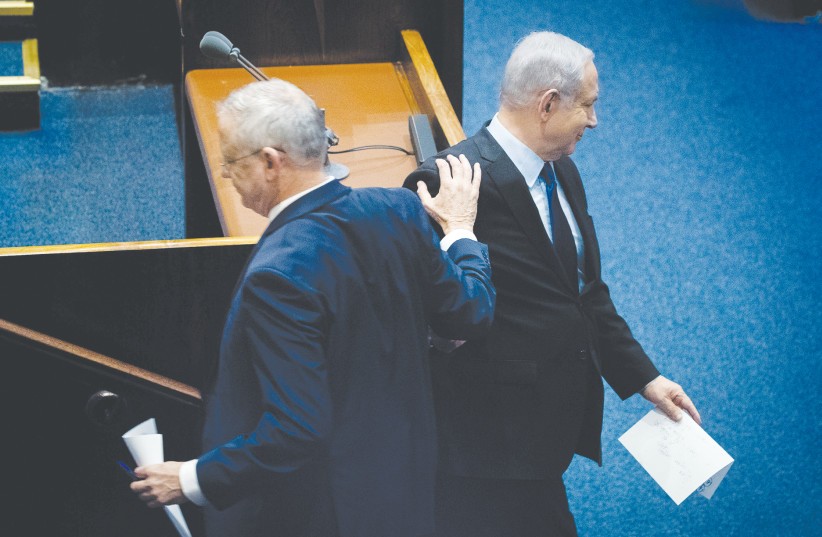