Despite living in difficult times, Fox News host Shannon Bream says all can be inspired by the women in her new book, Mothers and Daughters of the Bible Speak.

Bream’s new book follows the success of her first installment in the series, Women of The Bible Speak, which sold over 1 million copies. The 51-year-old author said these faith-based books that focus on the heroines of the Bible came about because of her employer, Fox News.

“It’s been such a huge blessing, I work in an amazing place. We have a faithful viewership not only to our channel, but many are faithful in the sense of they’re in their houses of worship every weekend. [Faith is] a big part of their lives. So Fox came to me a couple of years ago for this first book in the series,” Bream told The christian Post.

Bream said Fox knew how important her faith was to her and approached her about penning the series.

“I was so excited, not really realizing probably how much I had bitten off with this project,” she said. “But God has been faithful. He has provided me with people all along the way that were sounding boards, people who have actually been to seminary, theologians who let me ask them, ‘What does this verse mean? What does it mean in Greek or Hebrew? What was the cultural context of the time?’”

In Mothers and Daughters of the Bible Speak, Bream delves into the family dynamics and how each person fulfilled God’s plans.

“Not all of these mothers and daughters in the Bible were paragons of virtue,” the book’s description adds. “Like us, they were human beings who faltered and struggled to do their best. While some heard God’s voice, others chose their own paths. Through the lens of their imperfections, we can see how God used their stories to bring about His divine plans. He’s still doing the same work in our lives today.”

Though Beam grew up in a Bible-believing home and attended Liberty University, a christian institution, before going to law school at Florida State, she was surprised by how much more she learned while researching these biblical subjects.

“It was a huge blessing to me to go through this process of researching them and feeling like I ended up knowing them personally by the time this book was done,” she said.

“As we know, in the Bible, some of them are really beautiful and faithful and some of these families are super dysfunctional,” she continued. “But I think they’re all there for us to learn from the good and the bad.

One example is the story of Jochebed, a mother who, with her daughter, Miriam, risked it all to protect her son, Moses, from Pharaoh. She also shares the story of Rebekah, who made terrible choices in an attempt to ensure her son’s place in history. Another daughter featured in the book is Michal, Saul’s daughter, who did her part to keep her father from sin while facing her own battles.

In her own life, Bream says her mother, Marie Norris, was instrumental in making her the woman she is today.

“My mom is my greatest role model because she’s one of these people who’s a devout christian in her walk 24/7,” she declared. “I always tell people, ‘If she says she’s praying for you, even if you’ve run into her in the grocery store, and you’re sharing your life story, she’ll probably pray for you right there in the grocery store.’ She’s going to be praying for you. And she means that. She’s on her knees, and she’s the first person to show up with a casserole or a loaf of homemade bread, or wherever and whenever you need her, at the hospital, at your home.

“She is the hands and feet of Christ in a very practical way,” added Bream, describing her mother as selfless. “So I’ve seen that model. And it’s such an impressive thing for my whole life. I always tell her, ‘When I grow up, I want to be you, mom.’ I mean, she’s the model of Christ we really aspire to, but she’s a great earthly picture of Him.”

“It makes me grateful to look through the Bible and to see how important that relationship is, and to feel blessed that I have that with my mom,” Bream added.

Mothers and Daughters of the Bible also examines the relationship between spiritual mothers and daughters such as Naomi and Ruth and Elizabeth and Mary.

“To see all the different female relationships that come together in the Bible was a huge blessing,” Bream testified.

“I find it so energizing because we’re living in difficult times. The last couple of years of the pandemic, everybody has suffered some kind of loss and or anxiety or isolation — that’s just been reality for people,” she stressed. “Now watching the war unfolding in Ukraine and seeing this enormous humanitarian crisis. It shocks our conscience to see these things.”

However, writing has kept the popular Fox News host encouraged in times of uncertainty.

“In writing these books, they’ve been a reminder to me that God is not unaware of our suffering. We’re told in Scripture that Christ, when He came here, [He] suffered everything that we had and then some,” she posited. “He knows every struggle we could possibly face.”

“So I’m encouraged in the Bible to see God was working through all of these stories, the Old Testament, the New Testament, sometimes these women were in periods of waiting that it seemed God didn’t even hear or see their struggle. Some of them have been in very dark valleys,” Bream said.

“Whether fleeing oppression and famine, or widowhood, or infertility, or financial disaster, or really dysfunctional families, these women are all there through Scripture. We see how God was working through them, even when they made huge mistakes.”

Reading about these women in the Bible really energized Bream who said these historic figures remind readers that whatever they might be experiencing, “God is in your story.”

“He’s aware of your circumstances and your suffering and we can take great courage in the promises that He is faithful.”

The accomplished journalist said she holds fast to God’s Word “for finding my identity and knowing that the Bible says He has good works already planned out for us.”

“So He’s got a purpose for us and even in the darkest, toughest times of my life, I’ve known there was purpose in that because of Him,” she concluded. “So I stand in my identity as a daughter of my heavenly Father and I think nothing else will ever matter more than that when it comes to identifying who I am or what I believe.”

Mothers and Daughters of the Bible is now available everywhere books are sold. 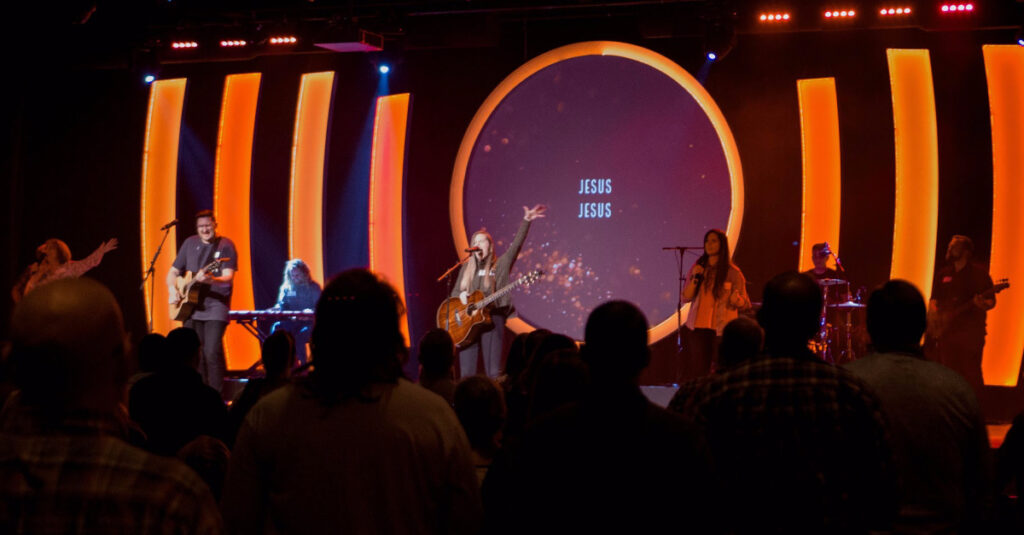 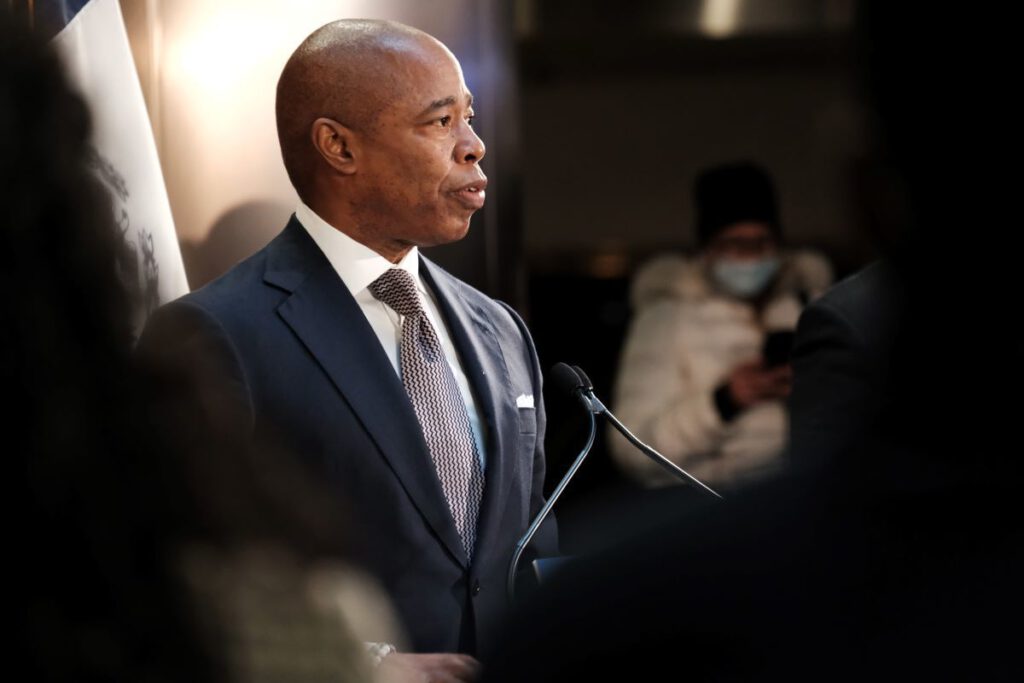