A former seminary professor and missionary who admitted sexual misconduct has sued a group of Southern Baptist Convention leaders and entities, claiming they conspired with an abuse survivor to ruin his reputation.

In a complaint filed November 21 in the Circuit Court of Mobile, Alabama, David Sills, a former professor of missions and cultural anthropology at Southern Baptist Theological Seminary, admits he lost his job in 2018 due to what he called “morally inappropriate consensual intimate” conduct with a student.

Sills claims the situation was consensual and alleges that SBC leaders, including Southern’s president, Albert Mohler, turned his confession against him, labeling him as an abuser.

“David Sills was repentant and obedient to the rules of the SBC,” the complaint alleges. “Defendants saw him as an easy target; a bona fide scapegoat.”

The complaint names Southern seminary and Mohler, as well as the SBC’s Executive Committee, SBC President Bart Barber, and his predecessor Ed Litton as defendants, along with several other leaders. Also named as a defendant is Lifeway christian Resources, a research and publishing arm of the SBC, and Guidepost Solutions.

It also names Jennifer Lyell, a former seminarian and vice president for Lifeway, who has repeatedly alleged that Sills was abusive, an allegation Mohler has also made on social media and in an interview for a documentary about the denomination’s response to its sexual abuse crisis.

Guidepost “perpetuated a false narrative in a Report, in exchange for payment and in concert with Defendants,” all of which ruined Sill’s reputation and labeled him as an abuser, according to the complaint.

Guidepost declined to comment, as did Lyell. The SBC Executive Committee and several other SBC leaders did not immediately respond to requests for comment.

“Lifeway was made aware of the lawsuit last week. Our legal team is in the process of reviewing the complaint and we do not have any further comment at this time,” said Carol Pipes, director of corporate communications.

Mohler also released a statement defending its handling of allegations against Sills.

“The Southern Baptist Theological Seminary has followed best practices in this matter and has nothing to hide,” he said. “We will make this truth clear in any forum necessary and we will do so vigorously.”

In an email, Lyell said has told the truth and will continue to do so.

“I do not need to be under oath to tell the truth—and there are no lies that will shake my certainty about what is true,” she said. “This is why the most egregious, cruel lies do not leave me without hope when those asserting them are reckless enough to do so in a form that not only allows my witness but provides a clear means by which it will be formally provided.” 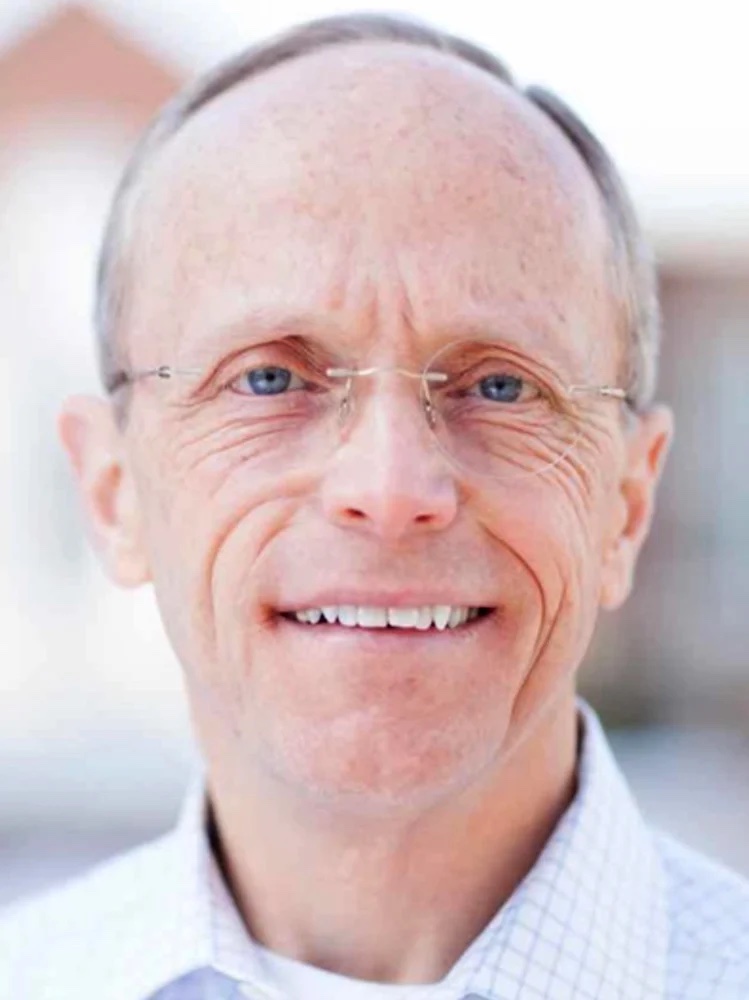 Sills’ lawsuit reinterprets a widespread understanding that, rather than bolster the SBC’s credibility in preventing sexual abuse, the denomination’s treatment of Lyell has been a public relations disaster. The case has long been used by critics to show the SBC’s tendency to mishandle such allegations.

Lyell first came forward with allegations of abuse against Sills in 2018, reporting them to her then-supervisor Geiger and to Mohler and other seminary leaders. Mohler told Carolyn McCulley, the director and writer of the documentary Out of Darkness, that Lyell from the start had alleged Sills had been sexually abusive.

This past summer, Mohler issued a statement, saying that the abuse allegations had been investigated and confirmed. “Statements made by Sills in the course of our confrontation clearly confirmed the allegations of abuse,” he wrote in a statement posted on Twitter.

Sills resigned in 2018 after being confronted with the allegations, but the reason for his resignation was not initially made public. Sills, considered an expert at training pastors in the developing world, also lost his job as president of a missionary group called Reaching and Teaching, and was disciplined by his Louisville, Kentucky, church.

When he was hired by a different mission group, Lyell informed Baptist Press, an SBC publication, that he had been abusive and offered to write a first-person account of the abuse. Instead, Baptist Press wrote its own article about her experience.

At the last minute, the story was changed to say Lyell had had an “inappropriate relationship” with Sills. Though Lyell asked that the article be changed, Baptist Press officials and leaders at the SBC Executive Committee initially refused. Lyell eventually resigned from Lifeway, citing backlash from the article and harassment.

Baptist Press eventually retracted the article. The SBC Executive Committee apologized repeatedly to Lyell and reached a settlement with her.

The subsequent criticism from abuse advocates eventually led to calls for an independent investigation into how SBC leaders had treated abuse survivors. Leaders at the SBC Executive Committee tried to head off the investigation and, when they could not do that, tried to derail it.

Those attempts failed. The resulting Guidepost investigation and report found that SBC leaders had mistreated abuse survivors for years and downplayed abuse in the nation’s largest Protestant denomination.

“In service of this goal, survivors and others who reported abuse were ignored, disbelieved, or met with the constant refrain that the SBC could take no action due to its polity regarding church autonomy—even if it meant that convicted molesters continued in ministry with no notice or warning to their current church or congregation,” investigators wrote.

Attorneys for Sills claim that Guidepost never contacted their client, who is mentioned repeatedly in the Guidepost report. They also claim that allegations by Lyell, Mohler and others were part of a campaign to “falsely attack the hone 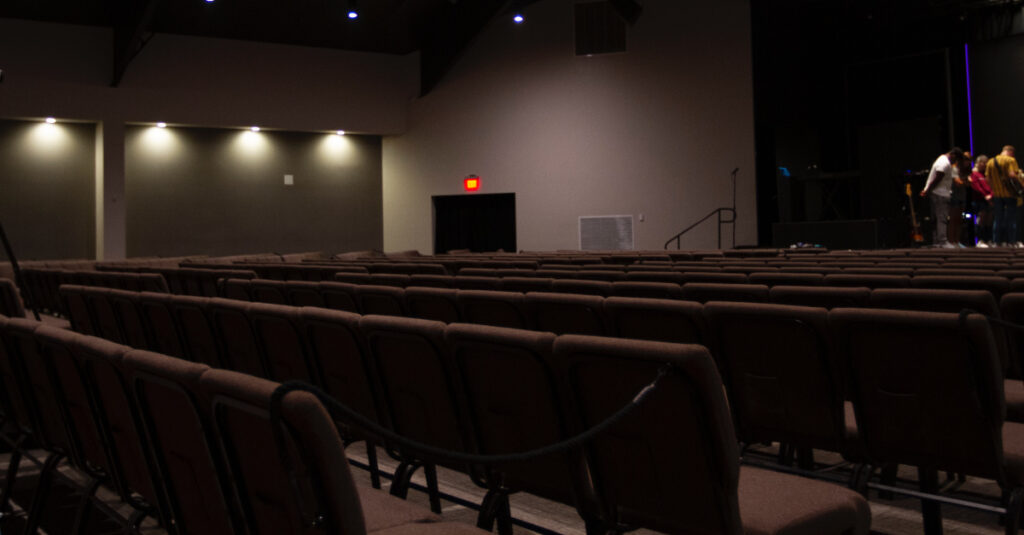 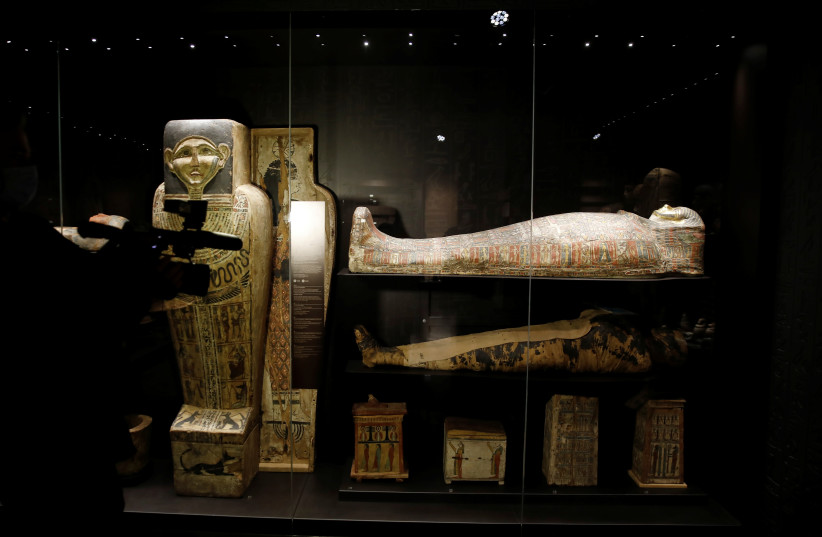