A former Pfizer executive recently advised that women of childbearing age and those who are already pregnant should consider opting out of taking the COVID-19 vaccine.

“We never, ever give experimental medicines to pregnant women,” said Michael Yeadon, Ph.D., in a presentation for Life Site News’ “Stop the Shot” conference held on Aug. 4 that featured physicians, scientists, attorneys and religious leaders.

Yeadon, who holds degrees in biochemistry and toxicology, and a Ph.D. in respiratory pharmacology, served as vice president and chief scientist for allergy and respiratory at Pfizer until 2011, when he retired to launch his own biotech company after working in the pharmaceutical industry for 32 years.

The British pharmacologist, who has attracted media attention for questioning the safety of COVID-19 vaccines, criticized those in power for not providing the public with adequate information about vaccine risks.

“You’re being lied to,” he said to pregnant women who’ve been told that the COVID-19 vaccines are safe for them and their preborn babies.

“That’s bad enough because what that tells me is that there’s recklessness. No one cares. The authorities do not care what happens,” Yeadon asserted.

“You never ever give inadequately tested medicines, medicinal products, to a pregnant woman,” he continued. “And that is exactly what is happening. Our government is urging pregnant women, and women of childbearing age, to get vaccinated. And they’re telling them they’re safe. And that’s a lie because those studies have simply not been done.”

Guidelines from the Centers for Disease Control and Prevention, however, advise that pregnant women can get the COVID-19 vaccine.

Similarly, the American College of Obstetricians and Gynecologists and the Society for Maternal-Fetal Medicine have urged pregnant women to get vaccinated.

CDC adds that experts believe the vaccines are “unlikely to pose a risk for people who are pregnant,” but “there are currently limited data on the safety of COVID-19 vaccines in pregnant people.”

During his presentation, Yeadon listed three concerns he has with COVID-19 vaccines that he said haven’t undergone adequate toxicology testing to assess their effects on the reproductive system.

Thousands of birth malformations resulted from pregnant women taking thalidomide to treat morning sickness 60 years ago, he said, because studies at the time did not assess that thalidomide was toxic for babies in the womb.

“So here we are. There’s been potentially hundreds of millions of women of child-bearing potential [injected] with products which are untested in terms of impacts on fertilization and development of the baby,” he continued.

Yeadon added that a study out of Japan found high concentrations of the spike protein in the ovaries, organs and tissue when tested on rats.

“What we find is the vaccine [in rats] doesn’t just distribute around the body and then wash out again, which is what you’d hope,” he said. “It concentrates in ovaries of rats, and it concentrates at least 20-fold over the concentration in other background tissues like muscles.”

“You don’t want this product in your ovaries. It’s simply not necessary to induce immunity to have a vaccine in your ovaries. And, as it’s concentrating in the ovaries, getting higher concentrations over time, they have not even defined what the maximum levels are or when that occurs,” he added.

“And I will tell you, a general rule of thumb in toxicology is, if you don’t have any data to contradict what you’ve learned, that’s the assumption you make for humans. So my assumption at the moment is that is what is happening to every female who’s been given these vaccines. These vaccines are concentrating in her ovaries,” he said.

Yeadon concluded his presentation by directing a message to women of childbearing age and younger: “I would strongly recommend you do not accept these vaccines.” 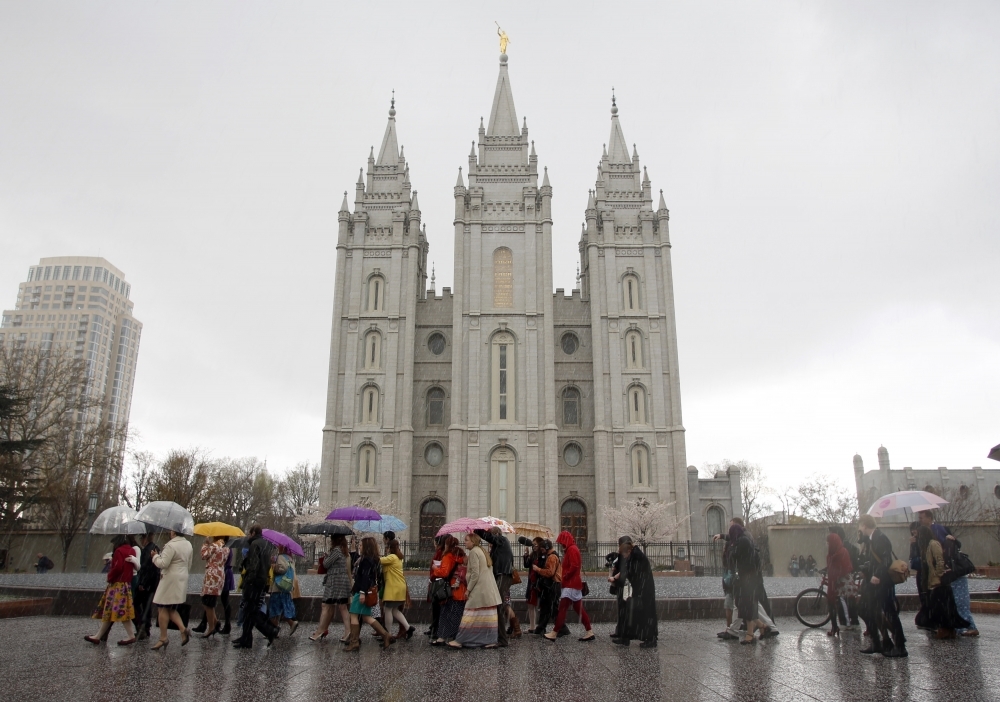 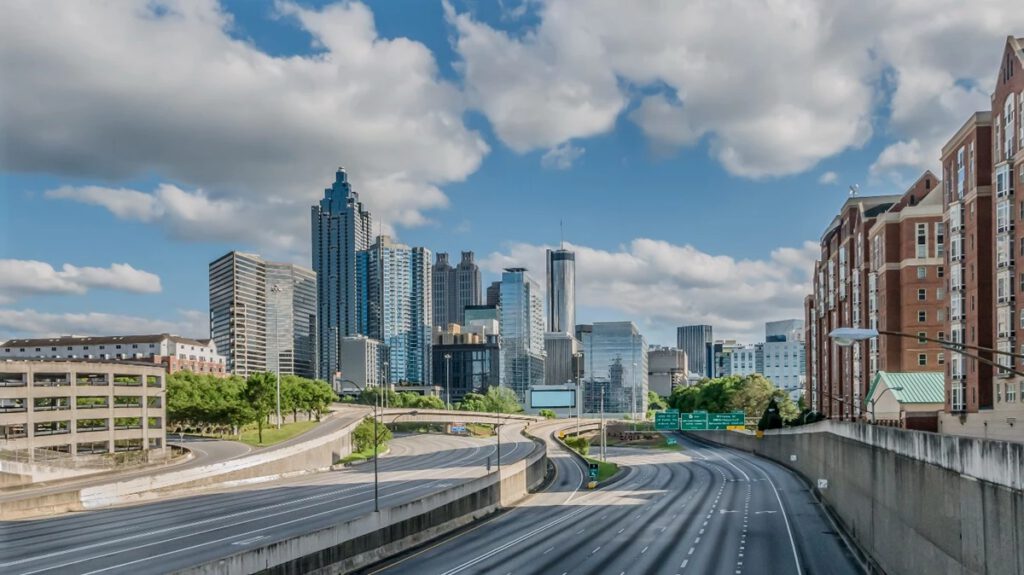