A former Orthodox Presbyterian Church pastor from Georgia pleaded guilty to sexually assaulting a 14-year-old girl when he was in Uganda for missionary work.

Eric Tuininga, 44, pleaded guilty to engaging in illicit sexual conduct in foreign places before Chief U.S. District Judge Marc T. Treadwell and was taken into custody pending his sentencing, the U.S. Attorney’s Office for the Middle District of Georgia announced.

Tuininga, of Milledgeville, Georgia, faces a maximum 30 years in prison, to be followed by supervised release for up to life and a fine up to $250,000. He will have to register as a sex offender upon his release from federal prison.

Tuininga, who went to Uganda in 2012, has admitted that he came to know the victim in his capacity as a religious leader and that the victim would often visit the church he was working with, including a religious compound overseen by him, and he engaged in illicit sexual conduct with her.

He “used his trusted position as a pastor to sexually assault a young Ugandan girl in his care,” said U.S. Attorney Peter D. Leary, adding that it was a challenging case “but law enforcement worked diligently to ensure that Tuininga did not escape justice for his crime overseas.”

“The U.S. Attorney’s Office, along with our national and international law enforcement partners, will do everything in our power to catch child predators and hold them accountable for their crimes,” Leary said.

Tuininga, who was working as one of the ministers from the U.S.-based OPC in Mbale, Uganda, “was having sex with Ugandan female minors as young as 14 years old who were under the care of the organization,” according to a 2019 complaint by a U.S. citizen affiliated with the same denomination to U.S. Embassy Kampala American Citizen Services.

The case was brought “as part of Project Safe Childhood, a nationwide initiative to combat the growing epidemic of child sexual exploitation and abuse, launched in May 2006 by the Department of Justice,” the statement read.

Soon after Tuininga returned to the U.S., he was removed from the OPC Presbytery of the Northwest, then deposed from ministry in July 2019 and finally excommunicated in September that year.

“By the time we became aware that Mr. Tuininga’s sexual immorality included the sexual abuse of a child, he was already under criminal investigation, and he had been excommunicated and was no longer under our jurisdiction,” Presbytery Clerk Jeff Scott told The Roys Report.

“We are profoundly grieved by Mr. Tuininga’s actions and the devastating impact they have had on many people and the stumbling block they place before those we call to put their trust in our Lord Jesus Christ,” Scott was quoted as saying. “… We pray for justice to be served on behalf of his victims. And we continue to pray for Mr. Tuininga’s family, those who have been harmed, and for Mr. Tuininga’s repentance.” 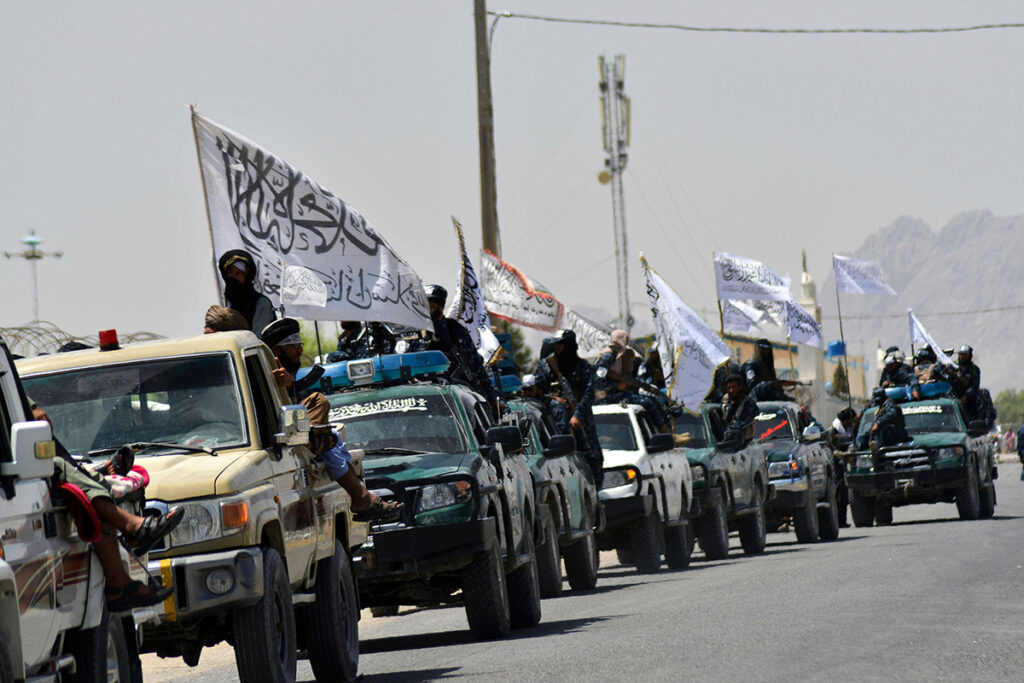 Died: Duane King, Pastor Who Saw the Need for a Sign Language Bible 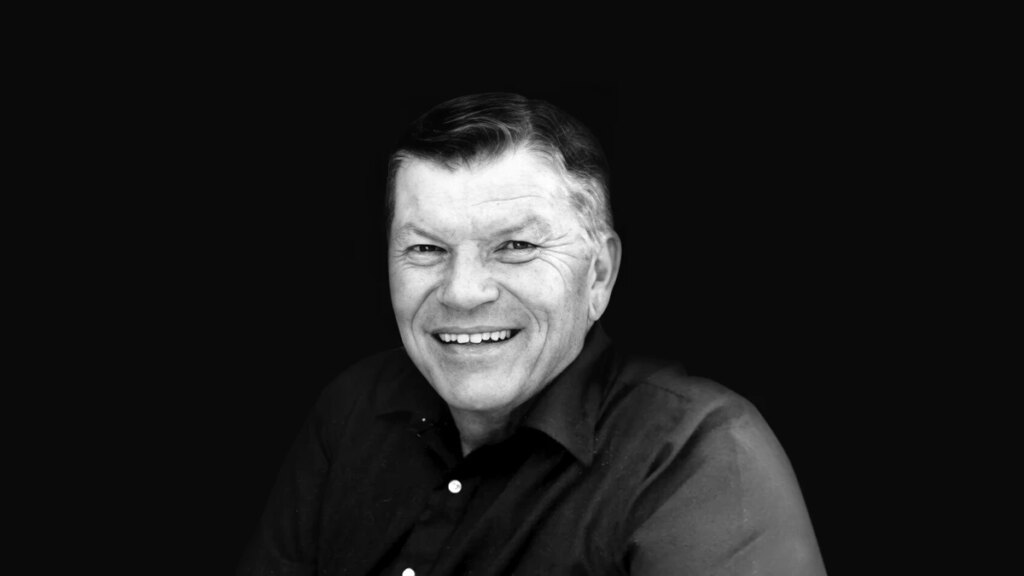