Former pastor Vance Pitman told the Religion News Service recently in an interview that he stepped down from his successful megachurch and joined the North American Mission Board because he felt called to focus on what he calls the “big C” church.

Pitman planted Hope Church in Las Vegas in 2000 and served as the lead pastor until his resignation in 2021. He had also been working with Send Network during his time as Hope Church’s pastor and in his new role is serving as the president of the Send Network.

He officially started his new job on March 1.

According to CBN News, Hope Church has planted more than 70 new churches over the years, and hundreds of members have helped launch new churches.

“There was a shift taking place in my heart that for the next season of ministry, rather than be focused on Hope Church, it was going to be focused on the “big C” church and the kingdom,” he told RNS.

Pitman said he learned at Hope Church that church planting is more than about starting services. He said pastors and church team members have to be willing to “engage the city with the gospel.”

“It can be as simple as what some would call servant evangelism, where you look for needs in a community that you can meet and you begin to meet those tangible needs, not with an ulterior motive of sharing Christ but with an ultimate motive of sharing Christ,” he said. “I’m not meeting that need so I can share the gospel with you — I’m meeting that need because God desires that need in our community to be met.”

He also told RNS that churches will need to work together to reach non-believers, and he’s hoping to be a part of that. 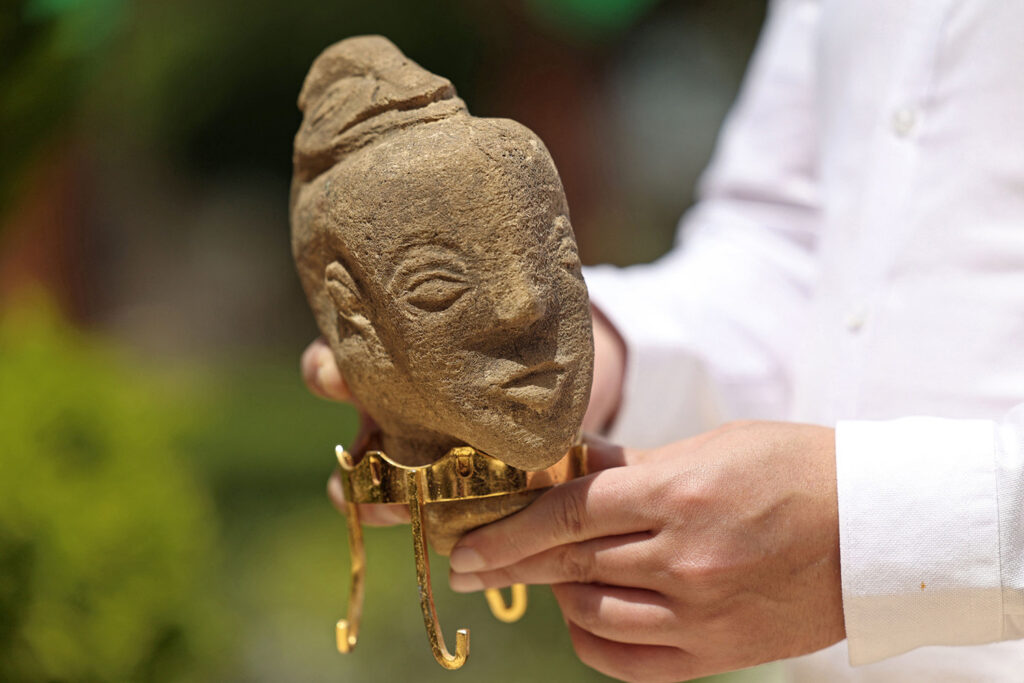 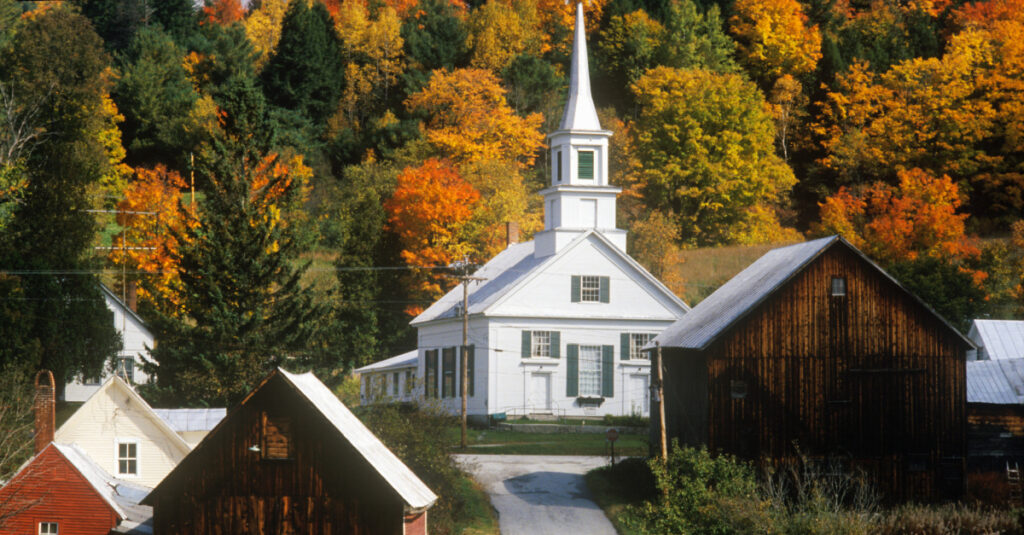