A former U.S. Marine colonel and Republican congressional candidate argues that the U.S. military has become increasingly preoccupied with gender ideology as concerns about a prolonged conflict with Russia loom.

He released a campaign ad titled “Insane” Tuesday, warning that the military has misplaced priorities as the Russia-Ukraine conflict represents the “biggest European land war since World War II.”

“Where’s our military focused?” he asked. “Gender dysphoria and woke training. This is insane.”

“[Russian President Vladimir] Putin’s reviewing nuclear options while we assess transgender therapy options,” he lamented. “As a retired colonel who led marines overseas, I know this woke indoctrination in our military.”

He didn’t mince words in saying that “[t]hat’s why I oppose transgenders in our ranks.”

If elected to Congress, the candidate vowed to “fight woke policies on every front.”

Swan’s ad includes screenshots of a presentation obtained by The Washington Free Beacon highlighting a U.S. Army “Policy on the Military Service of Transgender Persons and Persons with Gender Dysphoria.”

The publication obtained the slides from a “whistleblower who was ordered to undergo the training as a high-ranking officer in the Army Special Forces.”

An Army spokesperson told the Free Beacon that all Army personnel will be required to undergo the training by Sept. 30 and confirmed the slides are part of a “mandatory training” on recent changes to the Department of Defense’s military service policy.

The training slides instruct Army commanders on how to respond in certain scenarios where a soldier identifies to varying degrees with the opposite gender.

One scenario presents a “soldier who was assigned at birth” who “says he identifies as female.”

“Soldier lives as a female in his off-duty hours. He has no medical diagnosis, does not plan to seek medical treatment, and does not experience significant distress relating to his gender identity. Soldier is not requesting to be treated as a female while on duty.”

In this scenario, the Army commanders are given a list of “considerations and responsibilities” instructing them to “Treat the Soldier with dignity and respect.”

However, the presentation instructs Army commanders to “inform [the] Soldier of the Army’s Transgender policy and recommend that he see a military medical provider” if he “later requests to be identified as a female during duty hours and/or experiences increased distress relating to his gender identity.”

In the second scenario, a soldier who was “assigned female at birth” tells her first sergeant that “she identifies as male and would like to be treated as a male” even though she has not seen a medical provider.

As in the first scenario, the Army commander is advised to treat the soldier “with dignity and respect.” In this case, the commander is obligated to inform her that the Army recognizes a soldier’s gender based on their “gender marker in [the Defense Enrollment Eligibility Reporting System].”

“Coincident with that gender marker, the Soldier is responsible to meet all standards for uniform and grooming; body composition assessment; physical readiness testing; Military Personnel Drug Abuse Testing Program participation; and other standards applied with consideration of the Soldier’s gender,” the presentation states. The commander also has an obligation to “Advise [the] Soldier to see a military medical provider.”

The presentation also outlines the Army’s “Transgender Service Policy,” which “allows transgender Soldiers to serve openly” and requires that “an otherwise qualified Soldier shall not be involuntarily separated, discharged, or denied reenlistment or continuation of service on the basis of gender identity.” The document states that the Army is “open to all who can meet the standards for military service.”

“All Soldiers must maintain Army standards, good order and discipline at all times,” the presentation added. “Transgender Soldiers are subject to the same standards as any other Soldier with the same DEERS gender marker.”

Swan is not the only candidate in a crowded Republican primary to draw attention to the hotly contested transgender debate.

Last month, Rep. Vicky Hartzler, R-Mo., one of several Republican candidates seeking Missouri’s open Senate seat, released an ad lamenting the participation of biological males who identify as females in women’s sports, insisting that “Women’s sports are for women, not men pretending to be women.”

According to Politico, former President Donald Trump carried Georgia’s 10th Congressional District by a margin of 24 percentage points in the 2020 presidential election.

The large margin of victory for the Republican presidential ticket indicates that whoever wins the GOP primary will head into the November general election as an overwhelming favorite. As noted by the Cook Political Report, the district includes the cities of Athens and Greensboro.

Polling has shown Swan has failed to gain traction in the race to replace retiring Rep. Jody Hice.

In January, a poll conducted by Republican pollster Fabrizio Lee found Swan receiving 3% support among Republican primary voters, finding himself in a three-way tie for fourth place. A February poll by the Trafalgar Group did not even list Swan as an option in the Republican primary.

The National Conference of State Legislatures lists May 24 as the primary election date for federal races in Georgia in 2022. If no candidate receives 50% of the vote in a primary, a runoff between the top two finishers will occur on June 21. 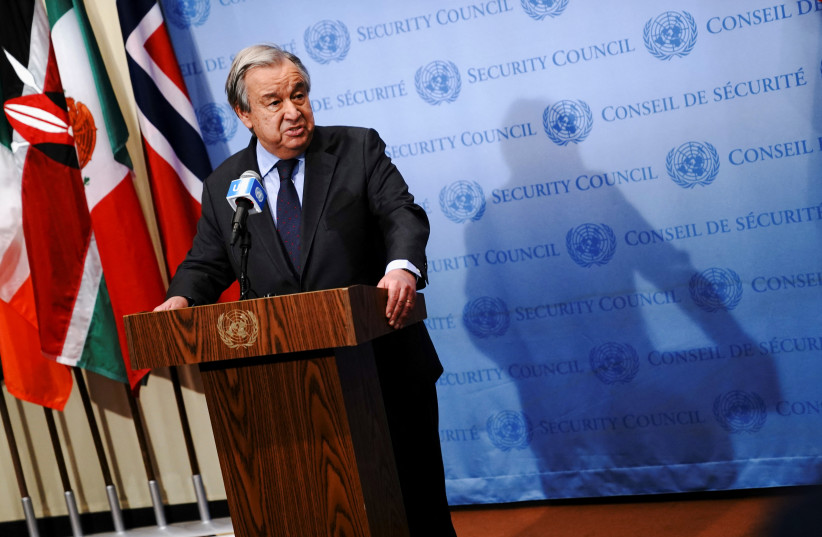 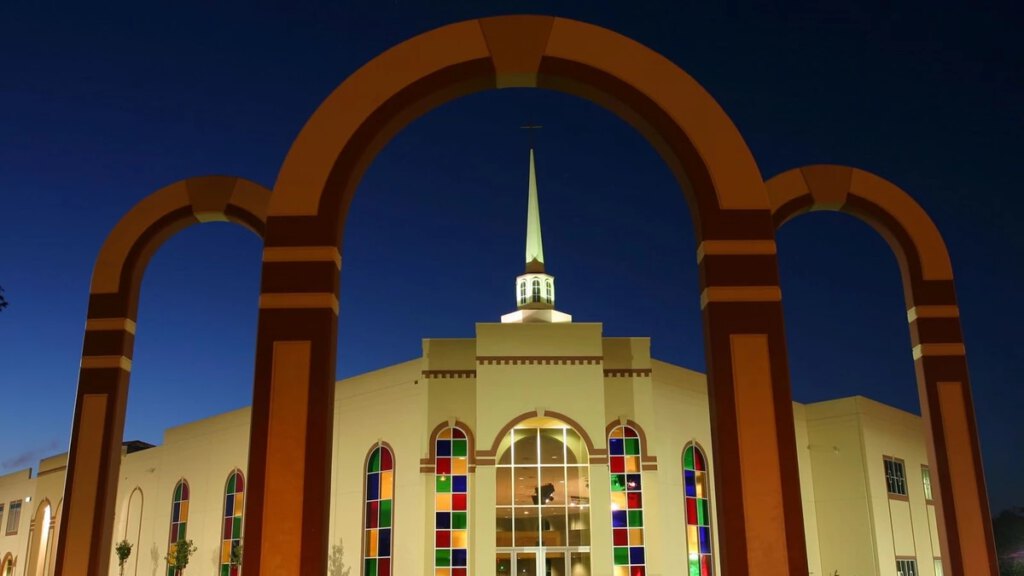