The stars of the hit gold mining show Gold Rush are returning to the Discovery Channel with a new series that will focus on the family’s christian faith and mining journey.

On Friday, Discovery premiered its new reality TV show Hoffman Family Gold starring Todd Hoffman and his family of miners, including his son Hunter and his father, Jack Hoffman.

According to CBN News, this is the first time that the Hoffmans will appear in a television series in four years.

In a recent interview with The christian Post, Todd shared that while talking to Discovery about the new series, he stressed the importance of showcasing his family’s faith on the show.

“We think we have something to share where our faith can shine through,” he told the outlet. “We don’t want this to be a dark reality show where people throw wrenches at each other.”

Hoffman, a devout christian, also told Discovery to allow his family to encourage other people, including non-believers, in the new show.

Todd told The christian Post that he wants viewers not only to see the challenges he and his family face as miners but also their love for God.

“In the show, talking about our faith, if there is a fight, what I tried to do is close it up,” the miner said. “So hopefully, we film maybe saying we’re sorry, coming full circle so that people can see.”

He added that the goal behind Hoffman Family Gold is to convey a positive message to its viewers worldwide.

“Discovery Channel has such a huge reach. We’re talking to hundreds of millions of people around the world, 200 countries in 120 languages,” Hoffman said.

“The christian path isn’t the easy path. But as we all know, it is the path that takes us to salvation. We are covered by the blood of Jesus Christ. Our sins are covered by His blood and His sacrifice. And I truly accepted that sacrifice,” he explained.

“Having said that, I’m no poster boy for the faith. But I’m telling you right now, my family, we love Jesus, we represent the best we can, our faith and our values.”

Warner Brothers to Release Lord of the Rings: The War of the Rohirrim Anime in 2024 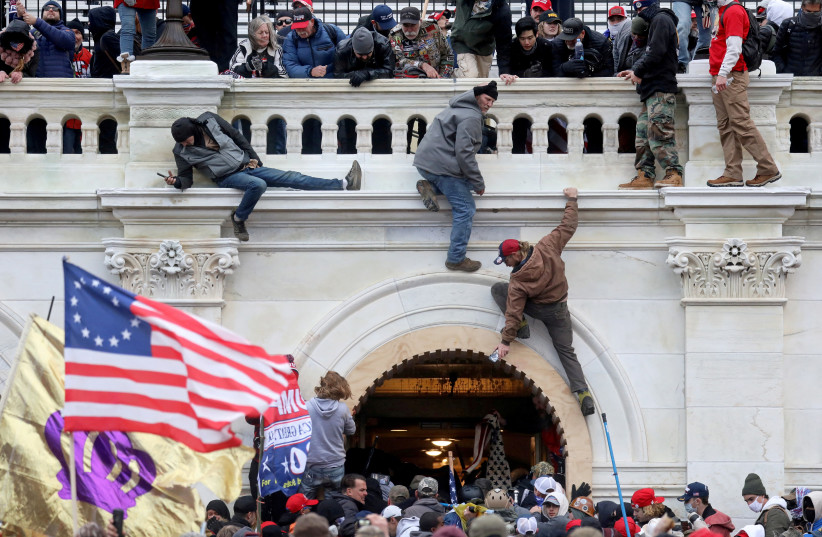