“The agreement is very important. Choosing peace is the strategy governing the middle east today, that is fed up with wars, tensions, and hatred between countries,” said Colonel Khalfan.

In a historic, first of it kind interview, former Dubai police chief Col. Dhahi Khalfan Tamim, who investigated the assignation of senior Hamas member Mahmoud Al-Mabhouh back in 2010, spoke on Saturday to N12 about the normalization agreement between Israel and United Arab Emirates.

“The agreement is very important. Choosing peace is the strategy governing the Middle East today, which is fed up with wars, tensions, and hatred between countries,” said Colonel Tamim.

Tamim also spoke about the alleged Mossad operation that was carried out in Dubai, to assassinate Al-Mabhouh, who helped establish the Izz ad-Din-Qassam Brigades, Hamas’s armed branch.

“As for Al-Mabhouh, his elimination in the Emirates, and in Dubai in particular was a strategic mistake made by the Mossad because they thought that they wouldn’t be discovered.”

It was important for Tamim to explain that the reason why he still objects to the alleged Mossad operation is that he is against any kind of terror action or crime.

“If I was aware of a crime about to take place in Israel, for example an explosion in some restaurant, I would warn the Israeli security services, he added.

Tamim added that he is not wiling to meet current Mossad head Yossi Cohen but said he has no problem meeting any ordinary Israeli citizen who wishes to visit the Emirates.

The former police chief also referred to the Israeli-Palestinian conflict, saying that he expects Israel to come to an agreement.

“You should recognize a Palestinian state on internationally agreed borders then you will become neighboring countries,” explained the colonel. 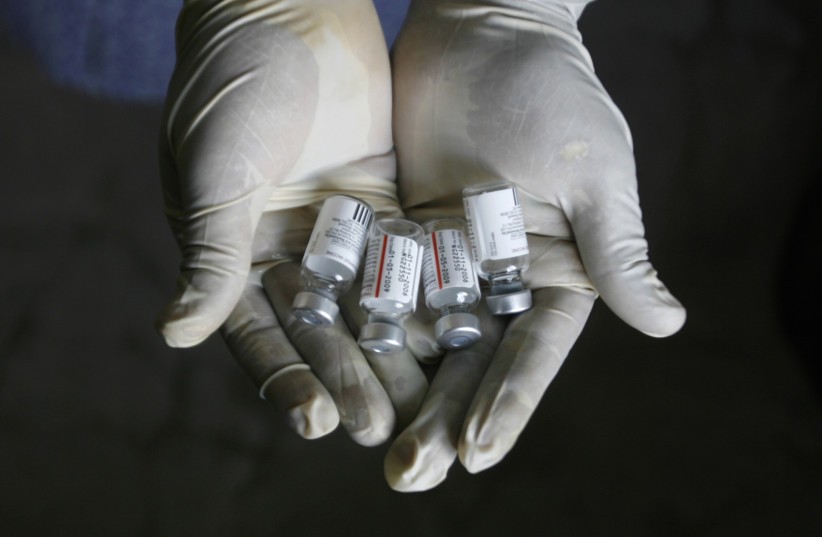 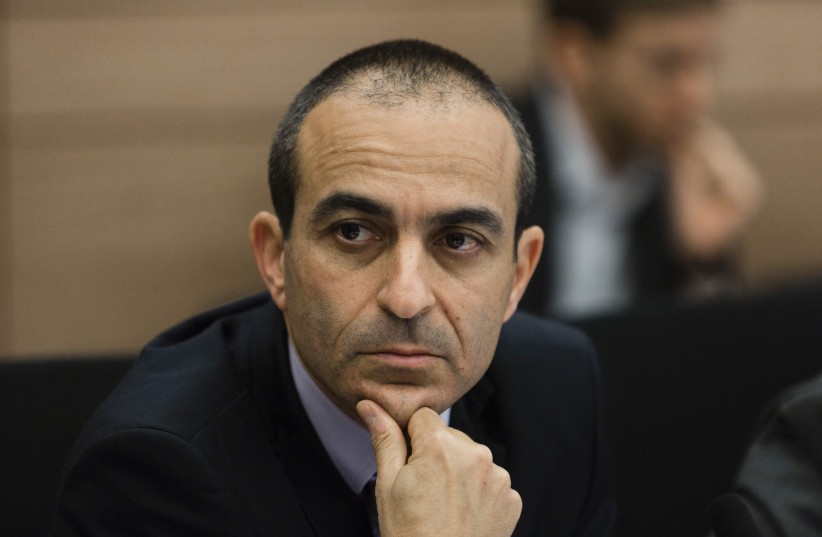