It would be a tragedy, says Joel Smallbone of christian pop band, for King and Country, if the coronavirus pandemic ended and the world failed to learn anything from it or even grew closer to God.

“This is the one time in our lifetime that every single human being has been affected by something. It doesn’t matter your educational level, your affluence level, your location, everyone has been impacted by this pandemic and by the conversation that has taken place this year,” Smallbone said in a recent interview with The christian Post.

Just under 24 million people have been infected with the novel coronavirus globally as of Wednesday evening, according to Johns Hopkins University, and more than 5.8 million of them are located in the United States. More than 821,000 people have died from the virus globally, with just over 179,000 deaths recorded in the U.S.

Those, however, aren’t the only COVID-19 numbers.

Describing the coronavirus pandemic as “the worst humanitarian crisis since World War II” in a presentation to the U.N. Security Council in April, head of the World Food Program David Beasley warned that the number of people suffering from hunger could increase from 135 million to more than 250 million and urgent action was needed, especially when it comes to vulnerable populations in conflict-driven countries.

The World Bank also estimates that the pandemic will likely hit the world’s poorest countries the hardest, and the economic impact of the virus will be felt for years to come. The World Bank estimates that this year alone, about 49 million people will be pushed into extreme poverty, with a large share of the new poor coming from countries already struggling with poverty. Almost half of the projected new poor, 23 million, will be in Sub-Saharan Africa, while another 16 million will come from South Asia.

All the people who have died and will die and all the people who are grappling in the throes of economic pain would have suffered for nothing, says Smallbone, if the world fails to learn anything from this moment.

“I think the great loss (of life, income, etc.) … the loss would be compounded and deeper and more tragic if we don’t grow and learn and become more compassionate, more kind, more selfless, and frankly, people that are more connected to the planet and people that are more connected to God,” he said. “I think there can be a great, bright future where we look back on this tragic time and we say that allowed us to grow and change and evolve and become better or we can look back and say ‘that was really inconvenient.’”

In support of his hope for a brighter future for everyone, Smallbone will join a host of christian artists and leaders including Hillsong, Kirk Franklin, Bishop T.D. Jakes, Amy Grant and Cece Winans in a virtual concert Friday called Unite to Fight Poverty to bring the christian community together to help the world’s most vulnerable.

And behind the concert is three of the world’s largest christian humanitarian organizations — World Vision, Compassion International and Food for the Hungry — which have joined forces together for the first time ever to meet the gargantuan challenge created by the virus. The concert will be streamed live but is also expected to air on Aug. 29 on Fox Business channel, and Smallbone hopes it will help generate a spirit of unity to fight poverty around the world.

“I hope that they sense a real unified voice,” he said of people who will be watching.

“I also hope … that a lot of us are able to get out of the way to put focus on the real people that need to be lifted up here. And that is the developing world. And so I’m hopeful that it will start conversations … that it sparks, lights a fire,” he said.

“There’s a lot of layers that we’re dealing with in the United States, but there’s a wider world that is also suffering. And sometimes when you’re able to put that focus in those severe places and realize that there’s a big world that’s suffering out there, it actually puts our own suffering in the right perspective,” he added.

Travel Smart in a COVID-19 World 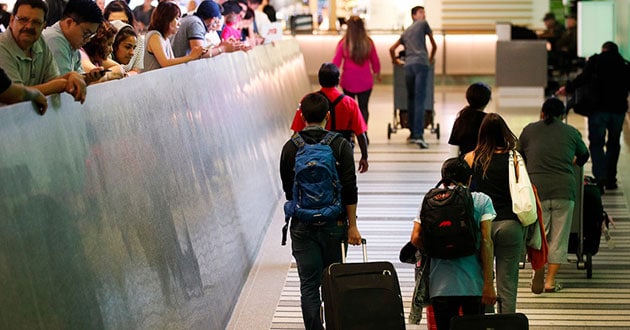 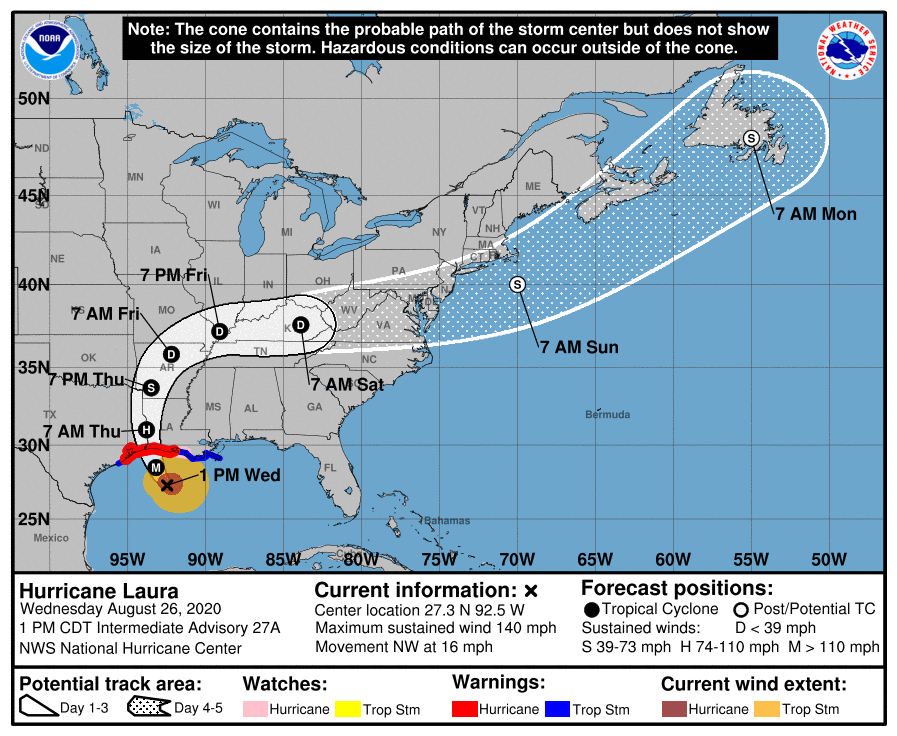