The streets of Jerusalem’s Old City are empty Thursday as Muslims celebrate Eid al-Fitr, the concluding festival of the month of Ramadan. Most shops are closed for the holiday, but underneath the celebrations is a sense of fear as violence threatens a return to normalcy that had just barely started.

“Things are pretty bad,” said Hagop, a christian Armenian working at the Jerusalem Pottery shop on Via Dolorosa. “Corona was very hard, because our business relies on tourists, but at least we had local Israelis coming in. Now, with the current situation, even that has stopped during the past few days.”

There is a general sense of apprehension on the streets, Hagop said. “We see what is happening in places like Bat Yam and Lod, and we are afraid of things getting out of control. So far, Jerusalem has been quiet and most people just want to get on with their lives, but there is a sense that could easily get disrupted.”

Rocket attacks from Hamas in Gaza, along with anger about a legal crisis in Jerusalem’s Sheikh Jarrah neighborhood, where four Palestinian families face eviction, have caused an atmosphere of tensions and fear throughout the country. Violence has spread to the streets, with attempted lynches in Lod, Acre, and other cities, with no end in sight.

The latest round of fighting comes as Israel’s economy has shown strong signs of recovery, with Israel emerging from the pandemic and a year of closures. For many Arab businesses and workers, the crisis threatens to drive them back into the economic uncertainty that they were hoping was behind them.

The juxtaposition of coronavirus, the latest round of violence, and the month of Ramadan, during which religious Muslims fast every day, has crippled the recovery for many in the construction industry, usually the largest employer of Palestinians living in the West  Bank. Under normal circumstances, the sector employs 25% of the Palestinian workforce, or 65,000 people.

However, as many as 30% of those were unable to work at different points during the pandemic due to closures and restrictions on movement, Israel Builders Association Deputy Director-General Shay Pauzner said. However, just about 13,000 reported to work during the month of Ramadan, when fasting and religious obligations make work more difficult, and that number had fallen by half in the days since the fighting began, Pauzner said.

Pauzner noted, however, that violence had not usually affected the work patterns of Palestinian workers during past skirmishes, and did not have an explanation as to the dropoff of the past week.

Meanwhile, for Israeli Arab shop owners in Jerusalem’s Old City, the latest round of violence means business has all but stopped. “The shops have been closed since the fighting started,” said Omar of the Sinjlawi jewelry store on David Street. “When there is tension, no one comes anyway. “

“People are filled with a mix of fear and anger,” Omar said. “No one is happy. We are angry about the government’s policies, about Sheikh Jarrah, about being treated like second-class citizens for so long. The government made a big mistake by trying to evict people from their homes, and it is adding fuel to the fire. The past year has been the worst year in Jerusalem since I was born, people are frustrated, and people get angry easily during Ramadan when they aren’t eating all day. Now, it’s all coming together.” 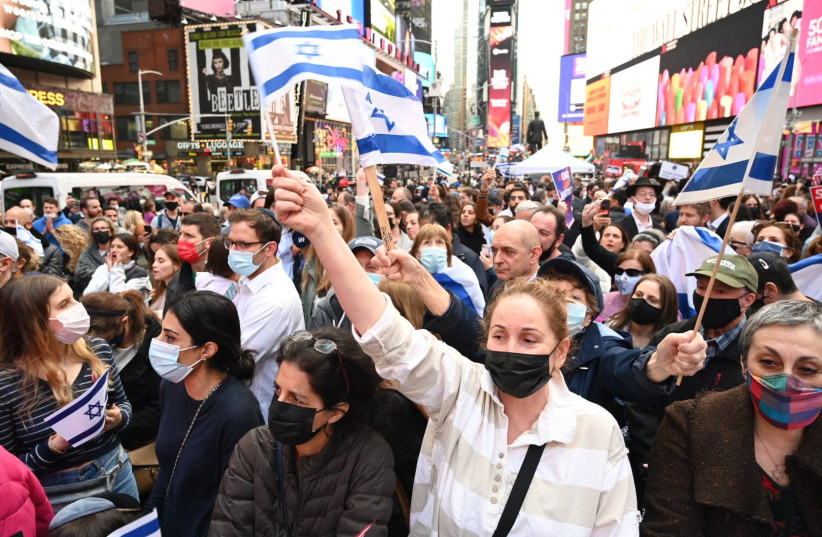 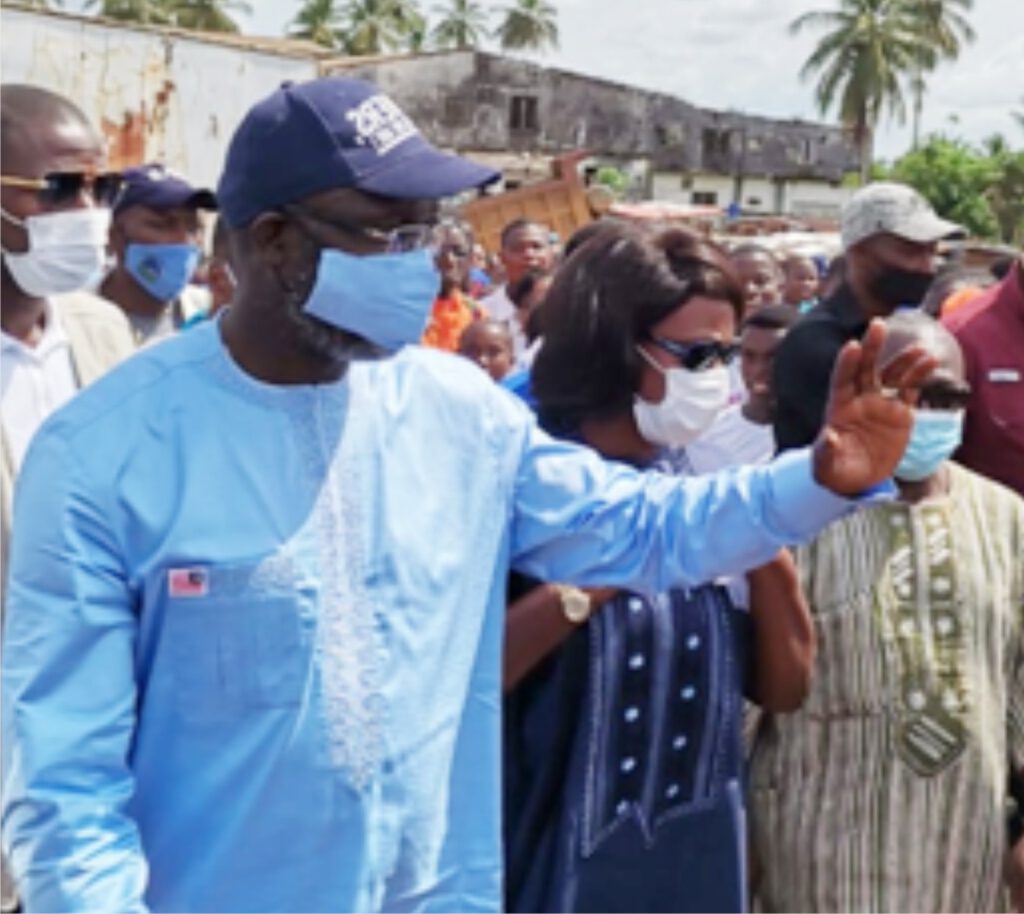