A former Louisville Police Department narcotics officer commenting on the footage said that “this is not how it’s supposed to work,” and that they have “never seen anything like this.”

A woman wearing a protective mask holds a portrait of Breonna Taylor during the march for Breonna Taylor in the Brooklyn borough of New York City, New York, U.S., September 25, 2020

Newly released body camera footage that appears to be from the immediate aftermath of the fatal shooting of Breonna Taylor by Louisville police shows violations of police department policy, according to USA Today. The footage cast doubts on the integrity of the investigation of the shooting, showing possible violations of department protocols.

In the footage, officers involved in the shooting can allegedly be seen inside the apartment while it is being examined after the shooting, a violation of police procedure designed to protect the integrity of such examinations.

Brett Hankinson, one of the officers involved who was subsequently fired, appears in the footage, asking about evidence before being told by an unidentified officer that he should leave and wait until the PIU (the Public Integrity Unit) arrives.

In addition to Hankinson’s presence, which is a violation of policy, it appears that none of the officers at the scene were paired with “escort officers,” a further violation of department policy. Escort officers are supposed to be paired with, and separate officers involved in incidents from crime scenes as they are investigated, so as to protect the integrity of the investigation.

A former Louisville Police Department narcotics officer commenting on the footage told Vice news that “this is not how it’s supposed to work,” and that they have “never seen anything like this.”

Taylor, a 26-year-old EMT, was shot in her home just after midnight on March 13, when officers used a battering ram to gain access to her home executing a no-knock warrant, according to BBC News. A no-knock warrant entitles officers to enter a home without permission.

Taylor’s Boyfriend Kenneth Walker, a licensed gun owner, called 911 and fired at the police believing that they were burglars. Walker fired one shot after hearing the door broken down and police fired more than 30 rounds, according to the Courier Journal.

There were no drugs found on the premise and officers were looking for an unrelated suspect who did not live at that address.

A grand jury recently indicted Hankinson on reckless endangerment, after some of the bullets he fired hit an adjacent apartment, choosing not to indict Jonathan Mattingly and Myles Cosgrove, the other two officers involved in the deadly shooting, according to NPR.

Walker was arrested for firing at police but charges were dropped and a Kentucky State Police ballistics report could not determine that Walker shot the bullet that injured one of the Officers, according to abc News. The fact that Walker was the first person to fire a shot was pivotal to the decision not to indict officers in the killing of Taylor. 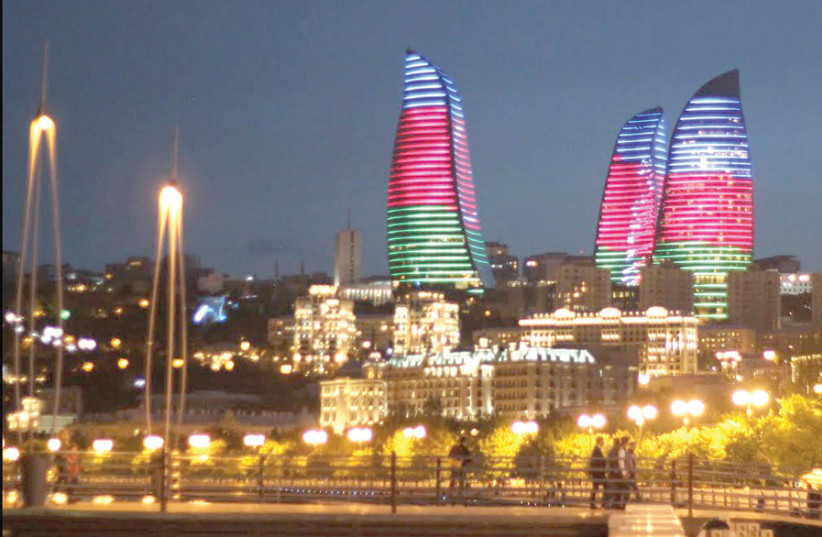 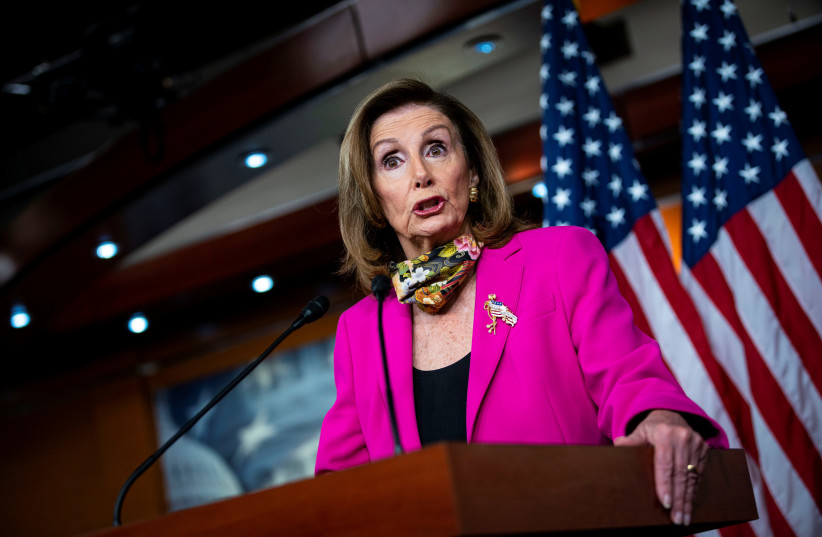