The supermarket chain Food Lion has reversed course after telling one of its employees, an Air Force veteran, that he could not wear a face mask emblazoned with the American flag.

In a lengthy Facebook post published last Monday, Gary Dean, a retired news broadcaster who worked as a cashier at a Food Lion in coastal North Carolina, explained: “ … today I was told I could not wear my face mask which I have worn many times since the virus dictated the health concern. … But according to corporate management, my mask offends some people.”

Dean’s Facebook post was accompanied by a photo of himself wearing the mask, which bears the image of the American flag. Soon after he shared the post, it went viral.

By Tuesday afternoon, the Facebook post had amassed nearly 7,000 reactions, 5,000 comments, and more than 8,000 shares. Dean explained in subsequent posts that not all of the comments and reactions he received were positive.

“I live in a military town, Havelock, NC,” he explained. “The parking lot in front of the store has a reserved spot for Military Veterans with AMERICAN FLAGS waving from the top of a sign at that reserved space.”

“But my facemask showing pride in my country and my AMERICAN FLAG offends someone?” Dean asked. “There comes a time when principles mean more than paychecks.”

After Dean made it perfectly clear that he was proud of the American flag and those who served under it, the Air Force veteran implied that he had quit his job at Food Lion because of the demand that he refrain from wearing his American flag face mask while at work.

“I will miss my friends at Food Lion, but I will never miss my AMERICAN FLAG or any chance to show my love for the greatest Nation…flaws and all…in the history of Nations,” he proclaimed. “I will return to putting all my efforts into getting my book out and get my exercise by taking long walks on the beach.”

A few days after Dean’s Facebook post caught the attention of thousands of Americans, Food Lion posted a statement on its Facebook page addressing the controversy.

“Food Lion has the utmost respect for the American flag and has a proud, long history of partnering with and supporting military organizations and communities,” the statement read. “While we continue to maintain our uniform standards requiring associates to wear masks without writing, insignia or symbols, we will allow associates to wear masks with the American flag that meet this standard.”

“He said we’ve heard your voice and we’ve heard so many other voices, too, and we’ve decided to change our policy and allow the American Flag mask,” Dean recalled. “I said I want you to know I really thank you for that.”

Dean was pleased that his Facebook post had made such an impact. “It was just a statement of faith, a statement of my belief in my country and my flag,” he said. “That’s all.”

“It took off on its own because it’s a good cause and it worked,” he asserted. “We won, God won, the country won, freedom won.”

Dean told WCTI that Food Lion had offered him his job back, but he said in a Facebook post on Monday that he doesn’t plan to return.

While Dean acknowledged that he respected Food Lion because “they listened,” he contended that “Going back would be too much of a distraction for all of them. …  I’m 69 years old and I will find another part-time position.” 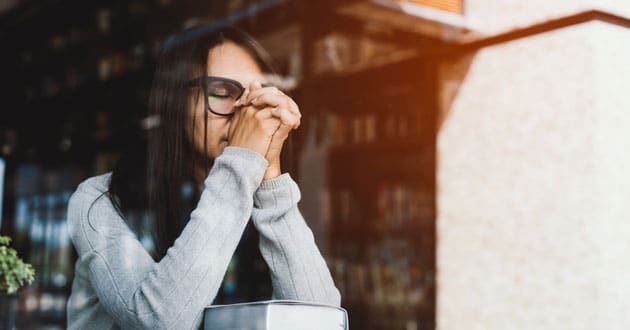 From Billy to Franklin: The New War on Prayer 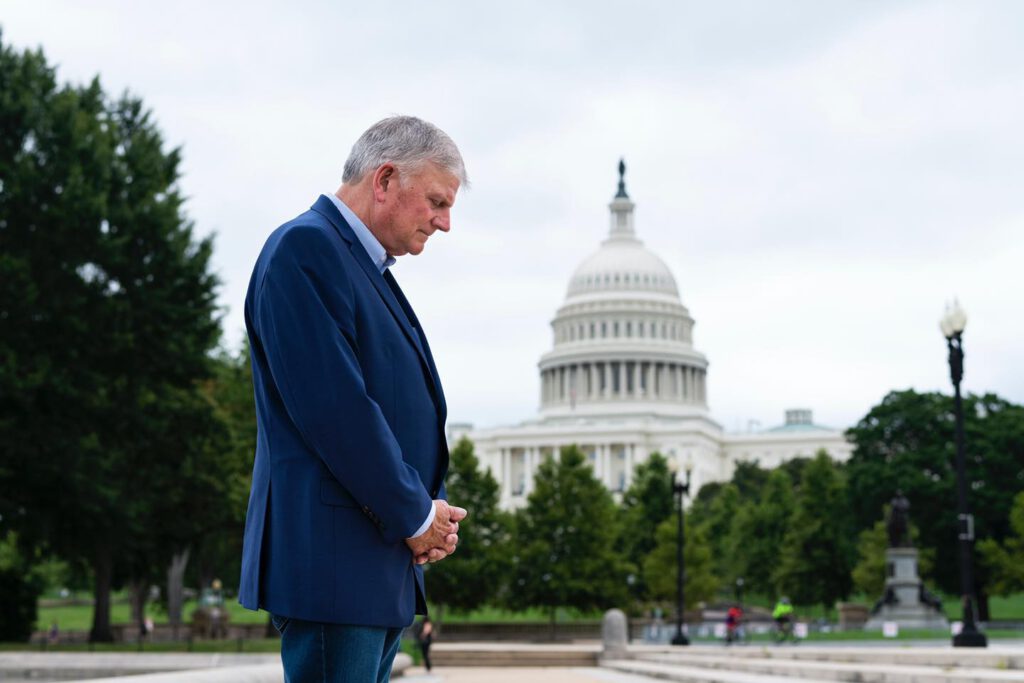