Florida pastor, wife found murdered in Haiti after returning to work in missions

Written by The Ministry of Jesus Christ on October 4, 2020


A Florida-based Haitian pastor and his wife, who had returned to the island as missionaries to build a church and an orphanage about a month ago, have been found dead. Police say it was a home invasion-style robbery by an armed gang.

Fifty-seven-year-old Pastor Jean Phillippe-Quetant and his wife, Erna Plancher-Quetant, 54, who once lived in Fort Myers, Florida, were shot to death in their home in Haiti, where they had been serving together for over a month, NBC2 reported.

“They were in their house where the invader came in and I guess found mom and dad, and shot both of them,” their son, Kevin Quetant, was quoted as saying.

The invaders ransacked their home and stole many of their belongings. “It just feels surreal,” Tabitha Quetant, their daughter, said. “They could have just taken everything and left them alone, they wouldn’t have done anything.

“If I could speak to them now, I would just say mom and dad I love you and I thank you so much for the way you raised us.”

The family started a GoFundMe page to raise funds for the couple’s funeral, saying they were “desperately working on ways to bring both of their bodies home to Florida so that the family and children can bury them properly and say their final goodbyes.”

Phillippe-Quetant and his wife moved to the U.S. from Haiti “many years ago for a better life,” the family states. “They studied and worked very hard while raising triplets, a son and a daughter. They were the most giving righteous family.”

The page adds, “Our father Jean Phillippe was a very well-known Pastor who loved God and his community with all his soul. Jean Phillippe would often wake up nights and pray over their children as they slept. A true protector, loving father.

“Our mother Erma was a dedicated frontline healthcare worker, working long hours in order to provide for her family. She would come home exhausted but always made sure she had her children ready for church every Sunday and a family dinner prepared every night.”

The family says that Pastor Jean Phillipe felt it was the best time to follow his passion and extend his vision in Haiti, as their children were in college and the last son was ready to graduate from high school.

“They continued working hard to complete their dream of building a church, orphanage and providing new resources; such as food and clothing donation faith-based services, along with basic necessity needs for an underserved community in Haiti.”

Postcard from the old mining town of Silverton 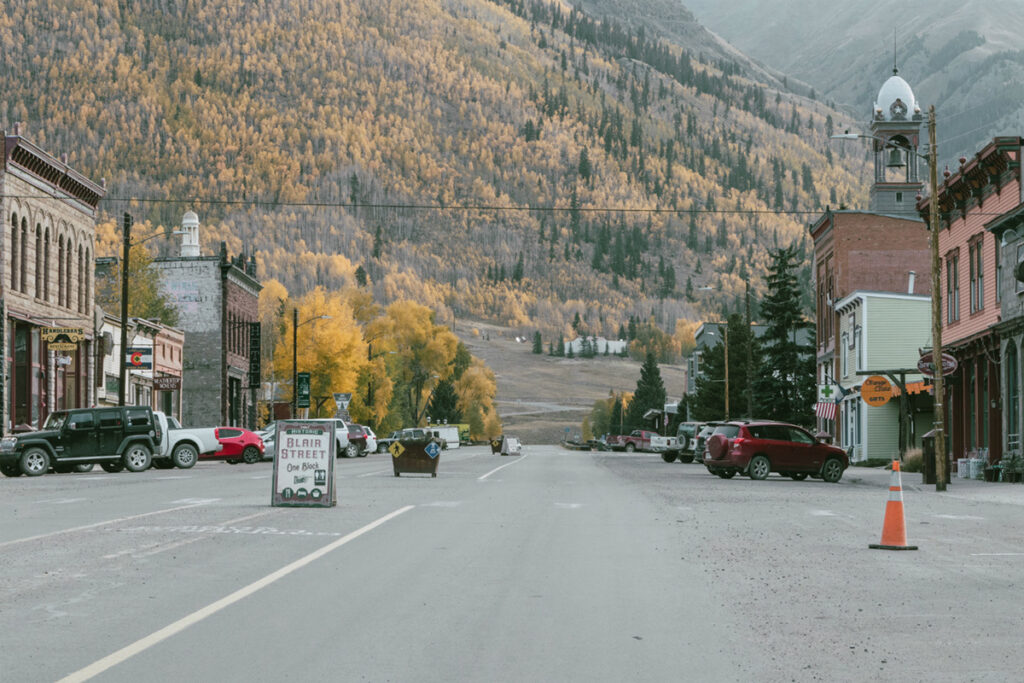 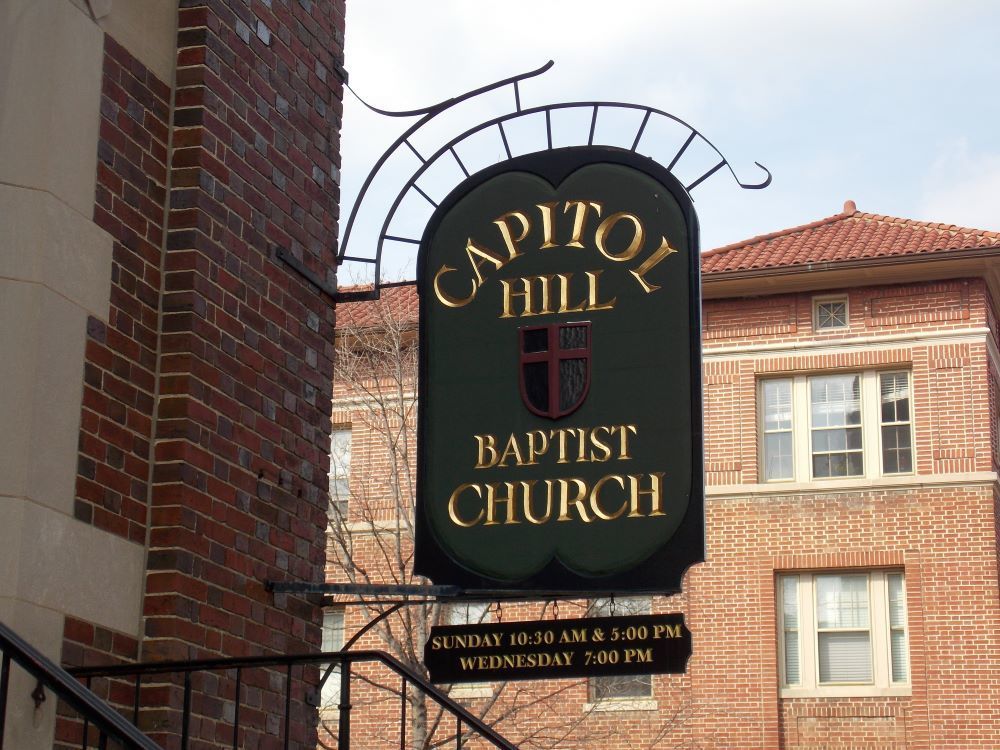