Florida Gov. Ron DeSantis said this week he will issue pardons to anyone in his state who is facing criminal penalties for not following Covid-19 health restrictions.

DeSantis made the comments Wednesday to Fox News host Laura Ingraham while addressing the high-profile case of Mike and Jillian Carnevale, gym owners who refused last year to enforce local mask mandates. They were arrested.

As soon as I heard that Mike and Jillian Carnevale were facing criminal penalties, like possible jail time, for not requiring masks at their gym I stepped in to shield them from this local government overreach.

“When our clemency board meets in the coming weeks, we’ll issue pardons not only for Mike and Jillian but for any Floridian that may have outstanding infractions for things like masks and social distancing,” DeSantis said on Fox News. “The fact is it’s not even right to be wearing masks when you’re exercising. The World Health Organization advises against it. It’s not healthy for people to be doing that in the first place. So it was a bad restriction.

“But these things with health should be advisory. They should not be punitive. And so we’re happy to use our constitutional authority. I think they’ve been treated poorly. And fortunately, they’ve got a governor that cares.”

On Twitter, DeSantis said Floridians “should not be penalized for rejecting the overreach of local authorities through unnecessary mask mandates.”

Mike Carnevale argued last year that the mask mandates were unhealthy for gym members who were exercising.

“We really have to start asking questions is when they’re telling gym owners and yoga studio operators, your patrons have to wear a facial covering while exercising,” the gym owner said. “Those of us in the fitness industry understand that’s not safe. This is something we can’t subscribe to anymore.”

Last week, DeSantis suspended all local Covid-19 health restrictions, saying the state has a surplus of vaccines needed to stop the virus. He said he wants people to “live freely in the state of Florida” and “enjoy themselves.” 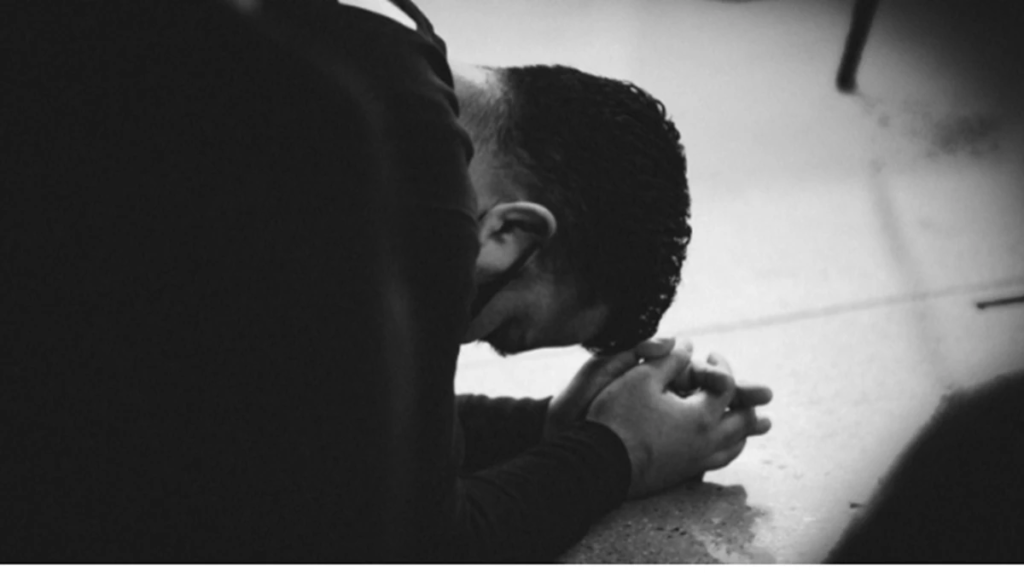