Written by The Ministry of Jesus Christ on February 25, 2022

DeSantis, who is highly regarded as a possible 2024 presidential candidate, touted the Sunshine State’s approach in handling the COVID-19 pandemic.

“We protected people’s rights, we protected people’s jobs, and made sure every kid in the state of Florida had an opportunity to go to school in person,” DeSantis told a receptive conservative crowd. “Freedom has prevailed in the Sunshine State,” he added.

As reported by Fox News, DeSantis took shots at Canada and Australia for enacting strict measures on its citizens in combating the disease.

“Had Florida not led the way, this country could look like Canada or Australia,” he said. “We sometimes take freedom for granted. You should not do that after the last two years.”

DeSantis also criticized current President Joe Biden, calling him someone who “hates Florida” because of his pushback against COVID-19 restrictions, including mask and vaccine mandates.

“I can tell you there’s one fellow that just hates Florida, and his name is Joe Biden,” DeSantis said.

“He’s always criticizing us, always trying to take potshots at Florida. He doesn’t like Florida, and he doesn’t like me because we stand up to him,” he added.

According to the Orlando Sentinel, the Republican governor told the conservative attendees that people across the nation must put on the “full armor of God to stand firm against the left.”

“I can tell you this: In Florida, we will be standing our ground,” he contended. “We will be holding that line. We are not going to back down. … We have only begun to fight.”

DeSantis’ speech came shortly after the state House passed his “anti-woke” bill, which would ban academic teachings and business training that shame individuals for past wrongs carried out by people of their “race, color, sex or national origin.”

“Major institutions in our country have become infected with this woke virus,” he said.

While DeSantis was well-received at CPAC on Thursday, he did not mention the current military action between Russia and Ukraine. Early Thursday morning, President Vladimir Putin launched a military assault on the neighboring country.

Ukrainian Christians Urge World to Pray: ‘It’s Our Weapon in Times of War’ 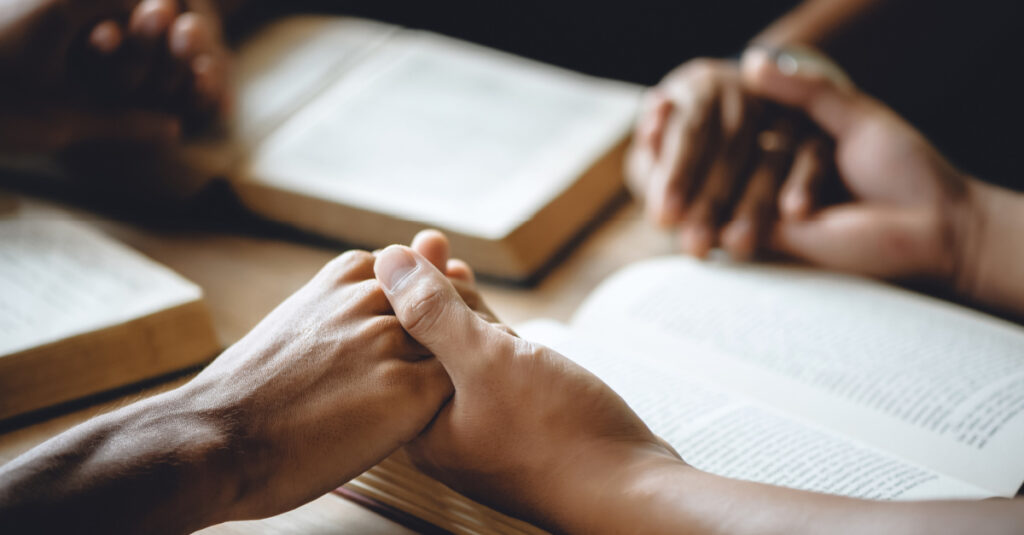 After Ukraine, Russia warns Finland of ‘military reprecussions’ if it joins NATO 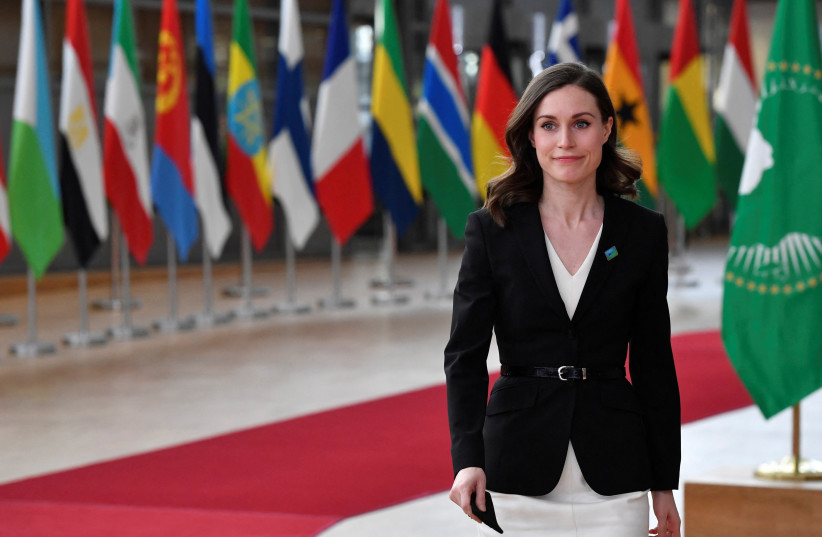