A Fort Myers, Fla. abortion clinic permanently closed after 46 years in business, making it the first abortion business to close in 2022. The facility’s abortionist, Fernando Betancourt retired. “Any time an abortion facility closes, lives are saved. We rejoice with Florida pro-life activists who may have prayed for or somehow contributed to this closure,” Operation Rescue President Troy Newman said in a statement.

The facility was inspected and fined in 2020 for giving abortions to minor girls without parental consent.

“Surgical abortion facilities are still the most numerous and the most profitable, so when they shut down, it is great news that means lives are being saved,” Newman said in a statement.

“However, with the increase in abortion pill distribution points and the added approval by the current administration of allowing abortion drugs to be distributed by mail, this year’s survey results are a mixed [bag] of good news and bad.”

A total of 41 new abortion locations opened or resumed abortions in 2021, while there were 27 abortion facilities that closed or halted abortions, Operation Rescue, which conducts a nationwide survey that involves contact with each abortion business in the U.S. The organization started tracking the number of abortion facilities in 2009. 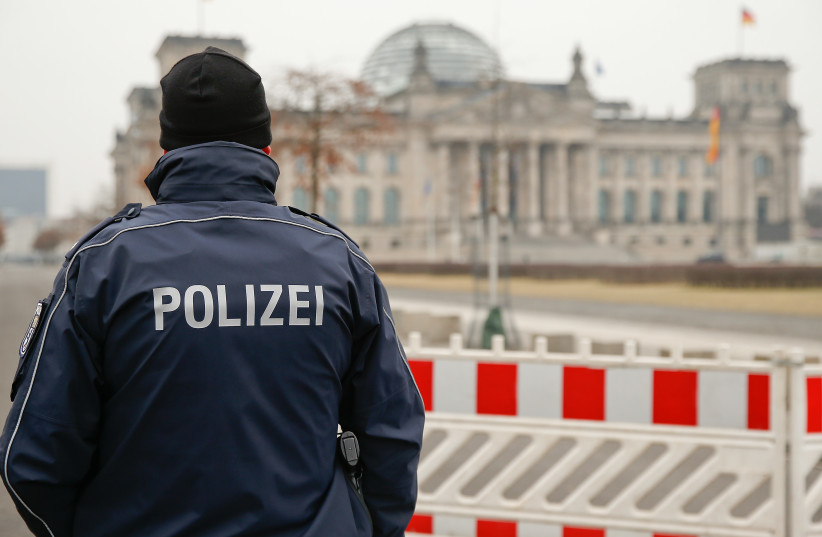