Written by The Ministry of Jesus Christ on January 24, 2023

“Fulani herdsmen at about 3 a.m. this Sunday, 22 January, invaded my community of Gambar Sabon Layi,” area resident Godwin Moses told Morning Star News in a text message. “The Fulani herdsmen killed five members of our christian community and a sixth christian, Mr. Daniel Dabwa, was captured and is being held captive in an unknown place.”

Manasseh Danladi, another resident, concurred that the assailants were “armed Fulani terrorists,” saying in a text message to Morning Star News that one of those slain was a member of his family, and that Dabwa was “taken away at gunpoint.”

Area resident Princess Ella added, “This is a black Sunday for us in Gambar Sabon Layi, as five of our christian members were killed and one kidnapped.”

Tafawa Balewa, a christian-majority area, has been attacked by Islamic terrorists and predominantly Muslim Fulani herdsmen for several years. Many of the villages lie in ruins, made desolate by attacks that drove christian survivors to other parts of Nigeria.

In Benue state, in the country’s Middle Belt, armed Fulani herdsmen in the pre-dawn hours of Friday (Jan. 20) invaded the predominantly christian community of Abagena, near Makurdi, the state capital, and killed 12 Christians, area residents said in text messages to Morning Star News.

Paul Hemba, state special adviser on security matters, said “the attacks were carried out against these christian communities by armed Fulani herdsmen a few minutes after midnight and into the early hours of Friday, Jan. 20.”

“A man, his wife and four children were among the Christians killed during the attack,” Hemba said.

Catherine Anene, spokesperson of Benue State Police Command, confirmed the attack and said officers had been deployed to the area.

“Beside Abagena village, Mbagwen and Utyondu were also attacked at that same time Abagena was attacked by the terrorists,” Atom said. “Many Christians were also killed in these communities. Casualty figures are yet to be ascertained.”

Nigeria led the world in Christians killed for their faith in 2022, with 5,014, according to Open Doors’ 2023 World Watch List (WWL) report. It also led the world in Christians abducted (4,726), sexually assaulted or harassed, forcibly married or physically or mentally abused, and it had the most homes and businesses attacked for faith-based reasons. As in the previous year, Nigeria had the second most church attacks and internally displaced people.

In the 2023 World Watch List of the countries where it is most difficult to be a christian, Nigeria jumped to sixth place, its highest ranking ever, from No. 7 the previous year.

“Militants from the Fulani, Boko Haram, Islamic State West Africa Province (ISWAP) and others conduct raids on christian communities, killing, maiming, raping and kidnapping for ransom or sexual slavery,” the WWL report noted. “This year has also seen this violence spill over into the christian-majority south of the nation… Nigeria’s government continues to deny this is religious persecution, so violations of Christians’ rights are carried out with impunity.”

“They adopt a comparable strategy to Boko Haram and ISWAP and demonstrate a clear intent to target Christians and potent symbols of christian identity,” the APPG report states. 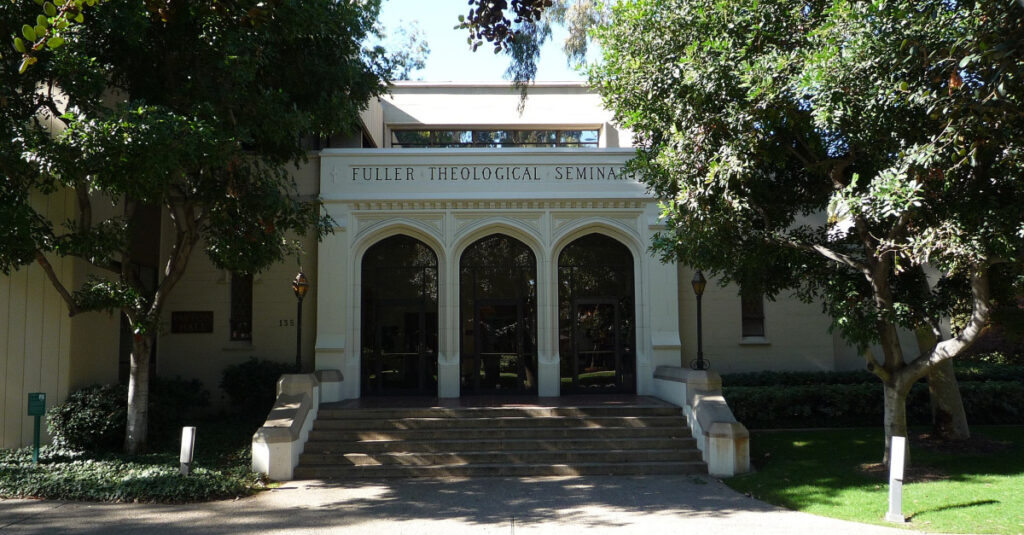