Ancient Israelites living in Jerusalem at the time of the First Temple suffered from infectious diseases caused by intestinal parasites, a study conducted by Tel Aviv University and the Antiquities Authority (IAA) on a 2,700-year-old toilet has revealed.

The toilet was recently uncovered in the remains of a luxurious palace offering a spectacular view over the Temple Mount in the Armon Hanatziv neighborhood. Experts believe whoever lived there must have been a member of the elite, perhaps the royal family, because private toilets at the time were extremely rare.

In the palace, the cubicle was a rectangular cabin hewn in stone. The toilet seat, with a hole in the center, was designed to be very comfortable. A tank stood under it, where remains of pottery, animal bones, and soils were collected.

Researchers analyzing the content of the pit could identify traces of eggs from four different types of parasites: roundworm, tapeworm, whipworm, and pinworm.

“The findings of this study are among the earliest observed in Israel to date,” said Dr. Dafna Langgut, director of the TAU Laboratory of Archaeobotany and lead author of the study published in the International Journal of Paleopathology.

“These are durable eggs, and under the special conditions provided by the cesspit, they survived for nearly 2,700 years,” she said. “Intestinal worms are parasites that cause symptoms like abdominal pain, nausea, diarrhea, and itching. Some of them are especially dangerous for children and can lead to malnutrition, developmental delays, nervous system damage and, in extreme cases, even death.”

In the absence of medical knowledge, it was almost impossible at that time to recover from the presence of these parasites, Langgut said, and therefore, the discovery likely points out that even the most privileged individuals permanently suffered from the diseases caused by them.

As for what caused the infections in the first place, it could have been due to poor hygienic conditions, including not washing hands regularly, food contaminated by feces, including due to their use as fertilizer, or food poisoning after eating meat not properly cooked.

“Studies like this one help us document the history of infectious diseases in our area and provide us with a window into the lives of people in ancient times,” Langgut said.

The researcher is also working on analyzing additional samples from the pit to discover more about the diet of people living in ancient Jerusalem.

Only a handful of toilets remain from the First Temple period have been found in Israel.

“In many cases, they were not complete toilets, but just toilet seats,” archaeologist Yaakov Billig, director of the excavation on behalf of the IAA, said after the discovery of the toilet was revealed in October.

“At the time, cesspits were also used as garbage cans,” he said. “The vast majority of the vessels found were bowls. It could be that they were some kind of disposable dishes, but also that they were used as containers for aromatic oil and were put in the toilet to improve the smell.”

Even a millennium later, access to a toilet was considered a rare privilege, Billig said.

“In the Talmud, a group of rabbis discuss who is to be considered rich,” he said. “Different rabbis suggest different answers, and one of them, Rabbi Yossi, says, ‘One who has a toilet next to his table.’” 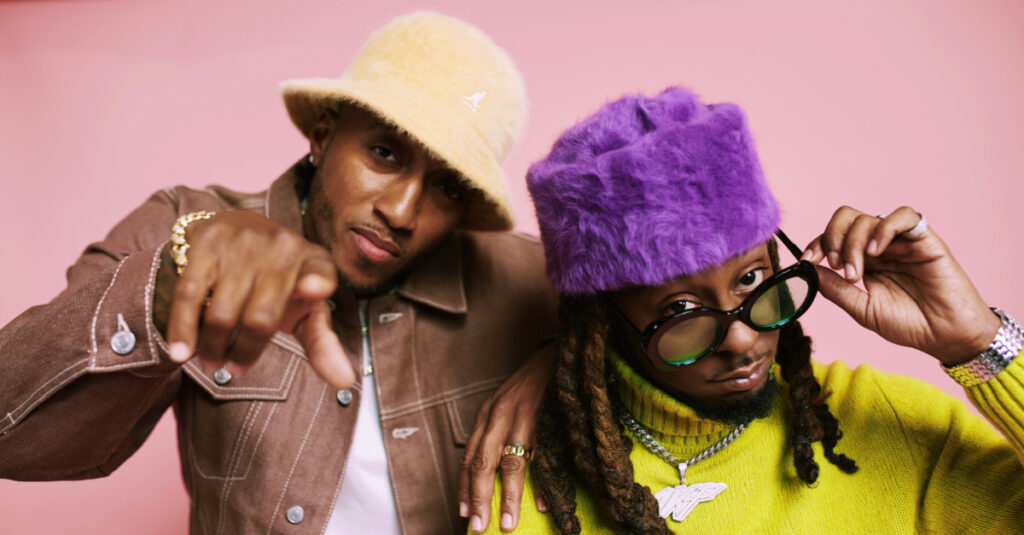 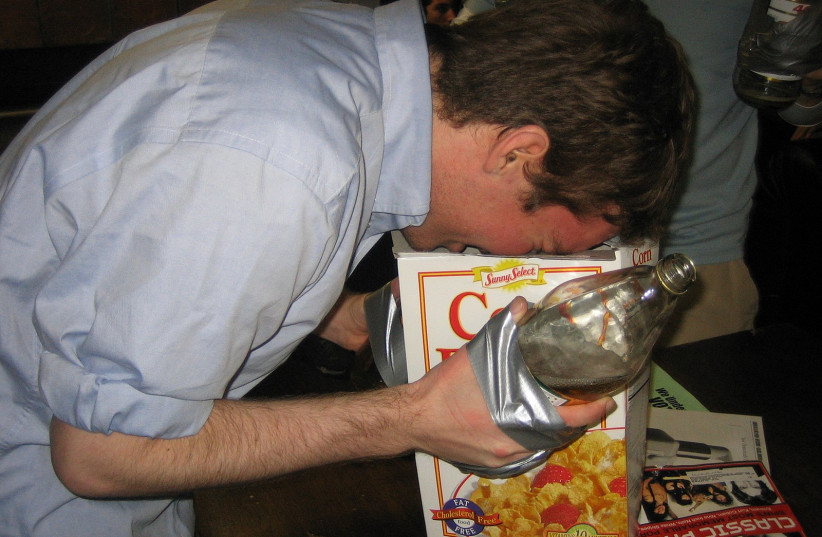