Written by The Ministry of Jesus Christ on October 12, 2020

Exports from Israel to the UAE are also being considered.

Containers are seen in this general view of the port of the northern city of Haifa April 23, 2013.

The first ship carrying cargo from the UAE to Israel entered the Haifa port on Monday.

The shipment marks a new trade line between Israel and the UAE. Exports from Israel to the UAE are also being considered, according to Port2Port.

The cabinet is set to vote on Israel’s peace agreement with the United Arab Emirates on Monday, ahead of a Knesset debate and vote on Thursday.

The ship that entered Haifa on Monday, the MCS PARIS, covers a route between India, Israel and other Mediterranean ports.

“This is an exciting and historic event. It is symbolic that the first ship with cargo from the Emirates arrives exactly at the same time as the approval of the historic agreement in the Israeli government,” said Chairman of the Haifa Port Company board of directors Eshel Armony, according to Port2Port. “The Haifa Port proves time and time again its importance to the Israeli economy and we are convinced that this importance will only intensify at the end of the privatization process in which we are now.”

“This is the first time that imported containers have been transported directly from the ports of Abu Dhabi and Jabal Ali to the port of Haifa,” explained Edni Simkin, CEO of MSC Israel. “A big change from what it was in the past, which included lengthy charges and political bills. Now there is a simple and clear bill of lading that says Abu Dhabi – Haifa Port.” 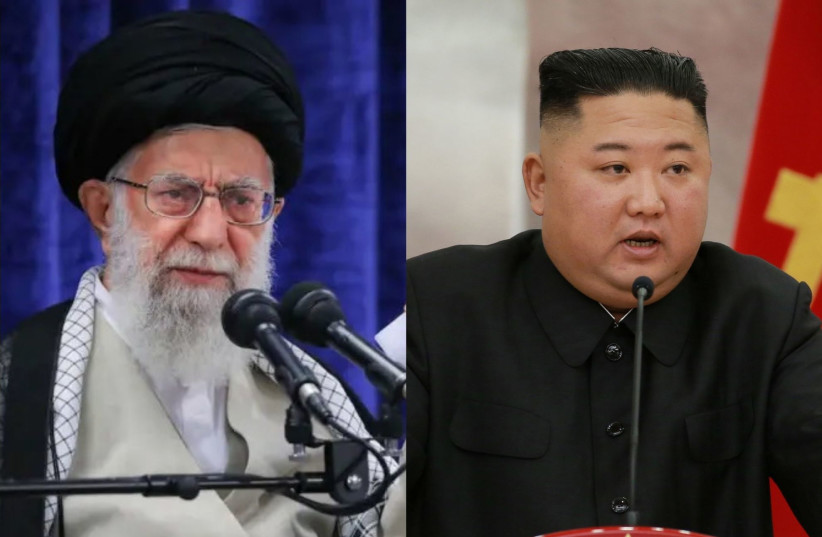 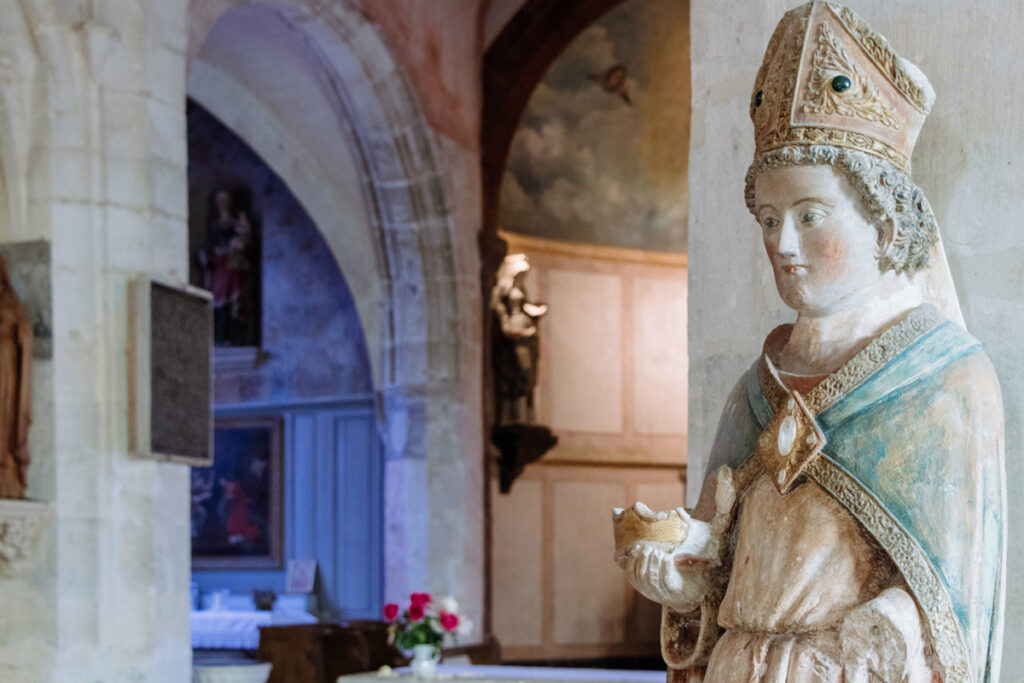