After nearly four decades, the complete Bible is now available in American Sign Language for the first time ever.

Deaf Missions, a ministry dedicated to communicating “the Gospel of Jesus with Deaf people through their heart language, culture and identity,” began the project in the early 1980s.

The final books needed — Isaiah, Jeremiah and Ezekiel — were completed this fall. Now, the entire Bible is available to the world’s 70 million people who are deaf for free online, through social media, and on a smartphone app. The translation was led by people who themselves are deaf and trained in the biblical languages.

“Roughly 98% of the worldwide population of Deaf people have never encountered the real Jesus,” notes the Deaf Missions website. “What is the number one issue Deaf people face when it comes to knowing Jesus? The answer boils down to two words: communication barriers.”

Deaf Missions President Chad Entinger explained to MNN in an email that the ASL Bible has garnered a “tremendous and exciting reaction from the U.S. Deaf christian community.”

Doing sign language Bible translation with video drafts takes longer than text or printed drafts, according to Etinger, who added: “Thanks to God’s provision through the generosity of Deaf Missions donors and funding partners, we were able to overcome funding challenges and onboard more translators to accelerate completion of the Bible, thereby finishing in 2020 instead of our original projection of 2033!”

The Deaf Bible Society President J.R. Bucklew previously told The christian Post that although there are various text translations of the Bible available, some 95% of the world’s deaf population is functionally illiterate. And only 20 of the world’s 400 sign languages have some form of Bible content available.

Additionally, because ASL has a different syntax than English, it’s important for those in the deaf community to own a Bible in sign language, he explained.

“[Even] for the deaf that learn to read, it’s mostly just memorizing symbols that represent a sound that they have no way to identify with,” Bucklew said. “Then they are just matching symbols with things that are tangible in front of them. The spoken language in a text form is always a second language to them. They are not able to identify with them as you would a sign language.”

In recent years, numerous efforts have been made to make Scripture available to the deaf, a historically underserved population.

In March, Wycliffe Associates released a translation of the New Testament in a new concept-based language called SUN (Symbolic Universal Notation), a symbolic representation of the words in Scripture.

Developed by Wycliffe Associates, SUN aims to provide a pathway to Christ for millions of people who are deaf and blind and have no other way of effectively communicating with the world.

“This is the first that I have seen or heard of anything like this in Bible translation,” SUN Program Director Lori Jenkins told CP. “Basically, we have taken the New Testament and broken it down into the main concepts of each of the verses and each of the chapters. For each concept, we have created a symbol.”

Deaf Missions and the Jesus Film Project are seeking to raise millions to create a motion picture about the life of Jesus Christ featuring actors signing in ASL.

“The heart-language, it’s related to a person’s identity,” Etinger explained to MNN. “For a person to see something in their heart language that really will capture their heart, and that person will then feel like, ‘Oh my goodness, they’re actually communicating to me. This is my language.’” 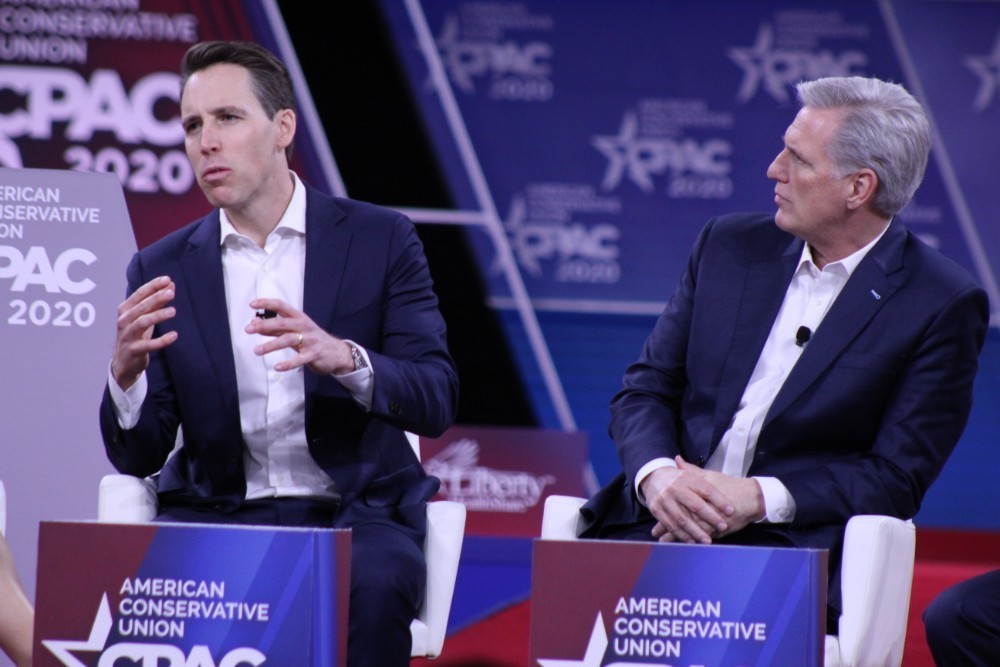 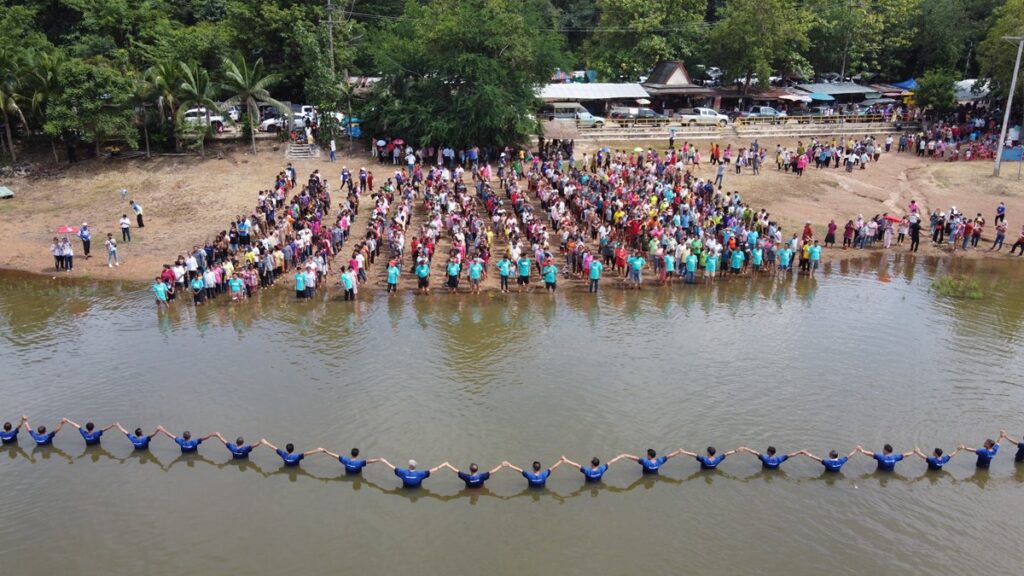