Some four years after 26 people were killed in a shooting at First Baptist Church in Sutherland Springs, Texas, the church is set to be demolished.

Pastor Frank Pomeroy told CBN News that the church building would likely be replaced with “an open-air facility that will have 24/7 access.”

In November 2017, shooter Devin Patrick Kelley walked into the church and opened fire into the congregation that had gathered for Sunday worship. The victims ranged from ages 5 to 72. Among those killed was Pomeroy’s 14-year-old daughter.

“We as a body decided this was the best way to honor the lives that were lost that fateful day and also the survivors that still have to go by the old facility,” Pomeroy said. “This will give opportunities of worship and prayer at all times to everyone who desires to pay their respects and honor the martyrs of that fateful day.”

Currently, the church is open as a memorial. A new church building was built next to it in 2019. The memorial in the church included chairs and the names on the chairs of those killed in the shooting.

“Once you’re in there, the beautiful white walls, the white ceiling, the white floor, the white chairs, the names on the chairs of everybody that they lost,” said Terrie Smith, the president of the Springs Community Association. “The single red rose, the beautiful big cross in the center. It gives you an embrace by everybody.

The shooter, Kelley, died of an apparent self-inflicted gunshot wound after he was shot by a neighbor and then tried to flee in a vehicle. Investigators later said that Kelley’s motive may have been a domestic dispute with his mother-in-law, who attended services at the church. She was not present on the day of the shooting.

Sutherland Springs is a town of about 400 people about 30 miles southeast of San Antonio. The mass shooting is considered the deadliest church shooting in U.S. history. 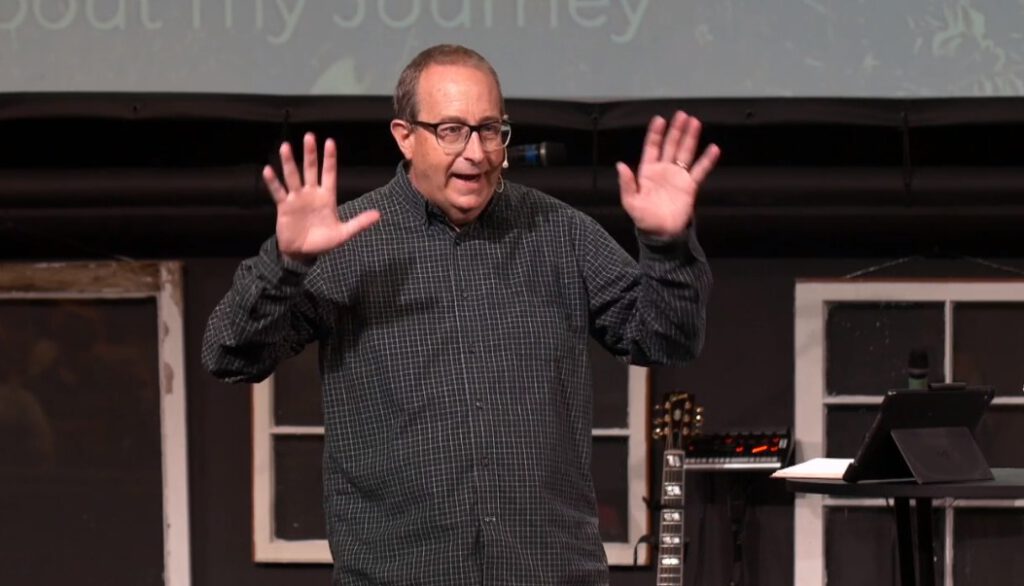 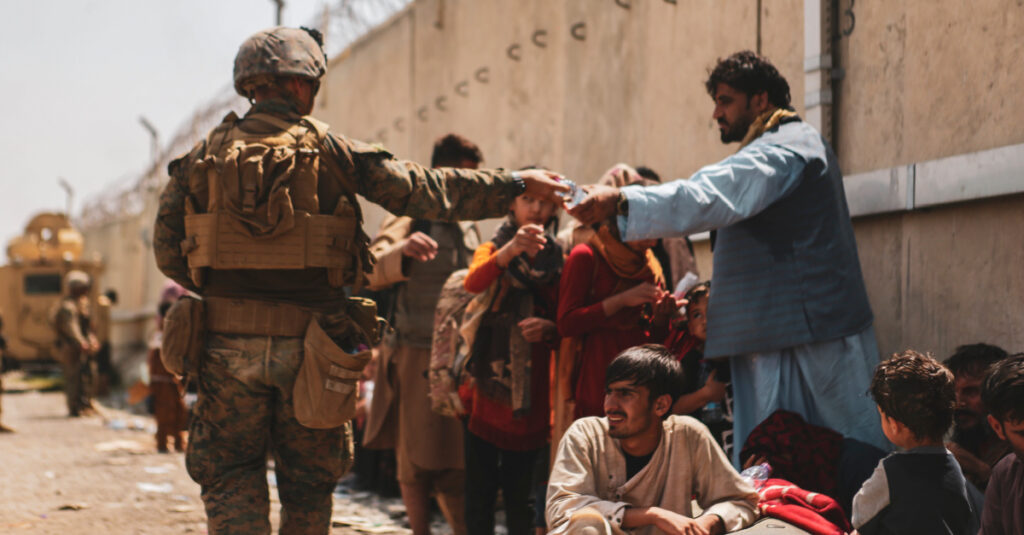