Fires come despite airstrikes by Israel Air Force overnight against targets in the Gaza Strip.

A FIRE caused by a balloon launched from Gaza.

Ten fires broke out in southern Israel for a second straight day on Wednesday, just hours after the Israeli Air Force struck terror targets in the Gaza Strip.

All ten fires in the Eshkol Regional Council were caused by incendiary balloons sent over from the Hamas-run coastal enclave and all were small, contained and caused no physical or property damage, a spokesman for Israel’s Fire and Rescue Services’ Southern District said.

The fires came after the IAF carried out a series of airstrikes against military compounds belonging to Hamas and Palestinian Islamic Jihad early Wednesday morning in response to more than 20 fires ignited by incendiary balloons launched throughout the day on Tuesday.

“The strikes were carried out in response to the launching of incendiary balloons into Israeli territory,” the IDF Spokesperson’s Unit said in a statement, adding that Hamas is “responsible for what is happening in the Gaza Strip and will bear the consequences of its actions. The IDF is prepared for all scenarios, including the resumption of hostilities, in the face of continued terrorist acts from the Gaza Strip.”

Hamas responded to the strikes on Tuesday night, calling them “a failed attempt to stop our people’s solidarity and resistance with the Holy City, and to cover up the unprecedented state of confusion for the Zionist establishment in organizing the so-called ‘Flag March.’”

Dozens of Palestinians rioted and clashed with the IDF along the Gaza border on Tuesday, as tensions rose surrounding the controversial flag march that went through the Old City of Jerusalem.

During the clashes, a Palestinian within a small group of instigators was shot in the leg and taken away, according to Palestinian media. Israeli forces fired tear gas and rubber bullets  at rioters.

Video from southern Israel on Tuesday afternoon showed large plumes of smoke in the border area.

The riots continued into the night as the Night Confusion Units in Gaza returned to operation, launching explosives and burning tires. One Palestinian was shot by the IDF during the riots on Tuesday evening.

Three Gazans were arrested by the IDF after they crossed the Gaza border fence into Israel, according to Palestinian reports.

The balloons and retaliatory strikes marked the first exchange between the IDF and Gaza terror groups since the ceasefire ending 11 days of conflict.

Hamas has repeatedly warned that it will restart hostilities over any incidents in Jerusalem, and  Israel has vowed that incendiary balloons will be treated like rocket attacks.

UN Secretary-General Antonio Guterres is concerned about “the most recent round of violence” and “calls for the full respect of the ceasefire agreed on 20 May,” his deputy spokesman Farhan Haq told reporters in New York on Wednesday.

“He would like to see the cessation of hostilities be maintained and solidified in order to give space for the relevant parties to work out arrangements to stabilize the situation,” Haq added.

He said that UN Special Coordinator for the Middle East Peace Process Tor Wennesland “is continuing his diplomatic engagements with all sides towards that aim.” 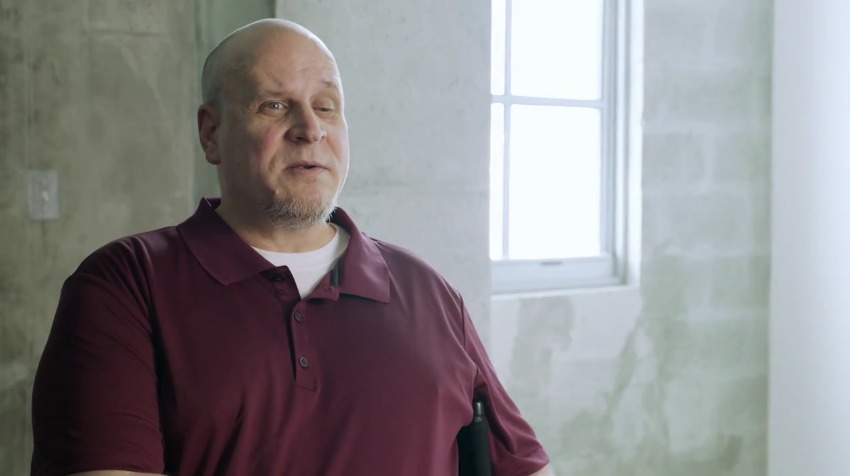