Written by The Ministry of Jesus Christ on January 2, 2022

Some Finnish Lutheran leaders, their families, and a few politicians gathered under a tent in August 2021 for the elevation of Juhana Pohjola to bishop of the Evangelical Lutheran Mission Diocese of Finland (ELMDF).

The canvas protected them from the summer sun, but as they celebrated Pohjola’s investiture, they worried about facing a different kind of heat. Pohjola, 49, and one of his guests, politician Päivi Räsänen, 62, are facing criminal changes. According to the nation’s top prosecutor, the two people are accused of violating the equality and dignity of LGBT people.

Though Finland has legal protections for free speech and the free exercise of religion, Prosecutor General Raija Toiviainen says Räsänen and Pohjola’s actions are criminal incitement against a minority group—hate speech.

According to the prosecutor, Räsänen has fueled intolerance and contempt of LGBT people three times: in comments she made on a nationally syndicated talk show on Finnish state-supported radio; in a 2019 tweet where she quoted Romans 1:24–27 to criticize the Evangelical Lutheran Church of Finland (ELCF)—one of Finland’s two national churches—for its affiliation with Helsinki Pride; and in a 23-page booklet that Räsänen wrote titled Male and Female He Created Them.

Pohjola is being charged for publishing Räsänen’s booklet, which argues against same-sex marriage, contrasts LGBT identities with the christian notion of what it means to be human, and describes same-sex attraction possibly as being inherently sinful and possibly the result of a “negative developmental disorder.” It was released in 2004 by Luther Foundation Finland, the legal entity behind the ELMDF.

The bishop is not too worried for himself, but he does worry about the long-term impact if the courts rule that Räsänen’s quoting Romans and publishing a book about the Bible and sexuality are considered criminal incitement.

“I do not so much fear the outcome of the court case,” he told CT, “but the strong signal it gives to many: to be silent. I fear self-censorship and intimidation.”

The trial, due to begin on January 24, has stirred strong feelings in Finland. More than 70 percent of Finns support same-sex marriage, which has been legal in the country since 2017, and many see defending the dignity of LGBT people as the critical civil rights issue of the day.

This is even true in the state church, which does not allow same-sex marriages. Around two-thirds of Finland’s 5.5 million inhabitants belong to the ELCF, and according to a recent study, 54 percent of them agree that “the church should also marry couples of the same sex.”

Despite the ELCF’s position on marriage, a small group of pastors broke away from the national church in the early 2000s, in part because of the growing acceptance of LGBT people, as well as other issues such as the ordination of women. These churches later organized as the ELMDF, which became a separate body in 2013.

“I confess the God given dignity, value and human rights of those who identify themselves as homosexuals but at the same time call homosexual acts sinful and in discordance with the created order and the will of God as found in the Bible,” Pohjola said. “We are all called to live according the good order of creation. According to the christian view sexual life is meant to be in the confines of marriage between one man and one woman.”

Räsänen has consistently voiced opinions in keeping with the ELMDF’s position on same-sex marriage, principally that the Bible teaches that marriage is between a man and a woman and that “homosexual acts” are “sin and shame.” As former chairperson of Finland’s christian Democrats and former Minister of the Interior from 2011 to 2015, Räsänen led the opposition against the passage of a law recognizing same-sex marriage in Finland.

She knew that position was unpopular with many, but Räsänen was shocked to find out she was facing criminal charges.

“Being criminally charged for voicing my deeply held beliefs in a country that has such deep roots in freedom of speech and religion feels unreal,” she told CT. “I do not see I would have in any way defamed homosexuals whose human dignity and human rights I have constantly said to respect and defend.”

The International Lutheran Council (ILC), the global association of confessional Lutherans, released a signed statement in June entitled “A Protest and Call for Free Religious Speech in Finland.” Fearing the case will be appealed and end up in the European Court of Human Rights, the ILC objected to “the unjust treatment” of Pohjola and Räsänen and warned the case portends a slippery slope that may lead to the curtailing of other fundamental rights, religious and otherwise.

“Faith must remain free,” the statement said. “Indeed, if government oversteps its bounds and encroaches on religious freedom and religious speech, what other rights shall it take away?”

A recent open letter addressed to the Finnish prosecutor and signed by more than 227,000 supporters further argues that “punishing individuals such as Räsänen sets a very dangerous precedence apart from the fact that it shuts down honest, open public dialogue” and “effectively makes following Jesus a criminal act.”

Pohjola also sees this as a matter of faith. “For me this is not primarily a legal issue,” he said. “The gospel of Jesus Christ is at stake.”

ELCF-affiliated theologians have for the most part resisted the argument that the prosecution is essentially about theology and the state deciding that some theological ideas are unacceptable in Finland. Niko Huttunen, for example, a theologian with the ELCF’s Church Research Center, said the case is really about whether LGBT people are adequately protected from intolerance in Finland.

Huttunen believes that Räsänen’s reading of the Bible is “hermeneutically näive,” and he wonders how educated christian leaders in the ELMDF—such as Pohjola—can uncritically accept a politician’s interpretation of Scripture.

But he hurries to add, “My aim is not to say how Räsänen must or must not read the Bible. Räsänen is being prosecuted for inciting hate towards homosexuals, one of the minorities which are seen to be in need of a special protection under Finnish law.”

According to a press release from the Office of the Prosecutor General, Räsänen’s statements are more than offensive; they actually endanger people and are “likely to cause intolerance, contempt and hatred towards homosexuals.” Thus, the prosecutor concluded, Räsänen’s statements “violate the equality and dignity of homosexuals and thus transcend freedom of speech and religion.”

Sakris Kupila, chair of the Finnish LGBT rights group Seta, said the January trial is mainly important as a kind of test case.

While Kupila believes Finland has seen a lot of progress toward protecting minorities in recent years, the prosecution of a politician and a bishop will show how far the country has really come.

“We want the justice system to do its work in peace,” Kupila said. “This has been compromised by the international campaign.”

According to Kupila, international information about the case has often been permeated with false claims and filled with “homophobic and hostile” messa

There’s No Such Thing as Time Management 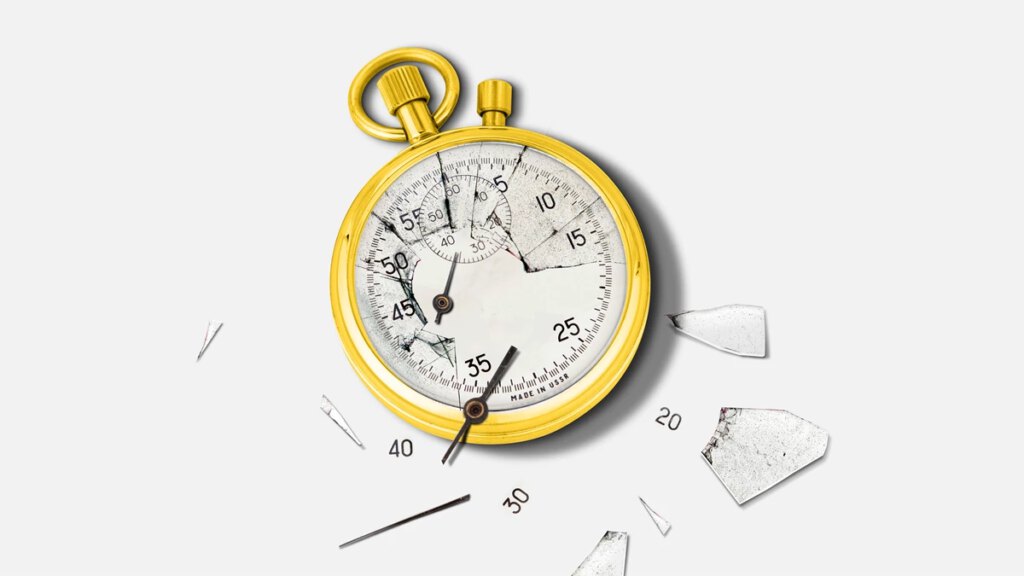 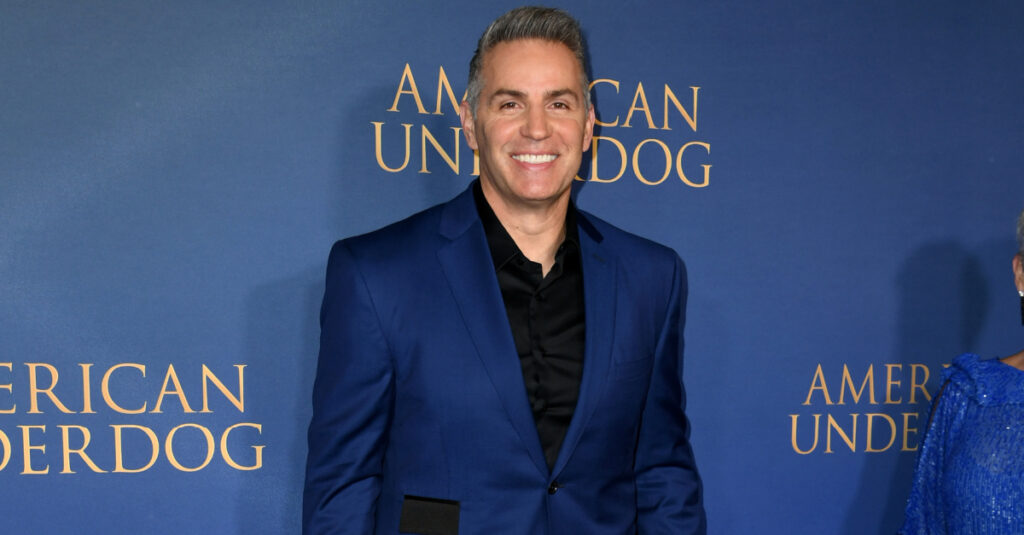