Some 198 medical professionals chose to move to Israel in 2020 and most of them joined the frontlines of Israel’s fight against the coronavirus, according to NBN.

Olim who arrived on Nefesh B’Nefesh’s final aliyah flight of 2020.

The final Nefesh B’Nefesh (NBN) flight of 2020 landed in Israel on Wednesday afternoon, carrying 48 new immigrants to Israel, Nefesh B’Nefesh announced. The 48 olim who landed this week joined the 3,168 people who have moved to Israel from North America in 2020.

Despite the coronavirus pandemic, 2,625 people have immigrated to Israel from North America since the pandemic’s beginning and NBN received 6,704 applications from people who wanted to immigrate to Israel, which is a 126% increase in interest in aliyah compared to 2019’s 3,035 applications.

Some 198 medical professionals chose 2020 to move to Israel and most of them joined the frontlines of Israel’s fight against the coronavirus, according to NBN.

When the limitations caused by the pandemic became apparent, NBN pivoted much of its programming, making it online so as to enable their continuation despite the complicated situation.

“I welcome the dozens of new Olim who chose to leave everything, especially during the time of a global epidemic and fulfil their dreams of building new homes for themselves in Israel,” said Aliyah and Integration Minister Pnina Tamano-Shata.

“Many will surely remember 2020 as a challenging and complex year, but the Olim who arrived today from across the US, and are part of the last group of Olim this year, are enabling it to be shaded in more encouraging and optimistic colors. Despite COVID-19, the Jewish nation is thriving and Aliyah is continuing,” Tamano-Shata went on to say.

“The thousands of new Olim from North America and around the world, during a year of a global pandemic, lockdowns and almost complete paralysis of international air travel, emphasizes how much the longing for Zion is deeply ingrained in the hearts of the Jewish people around the world,” said Chairman of the Executive of The Jewish Agency for Israel, Isaac Herzog.

US poised to take custody of alleged killer of Daniel Pearl 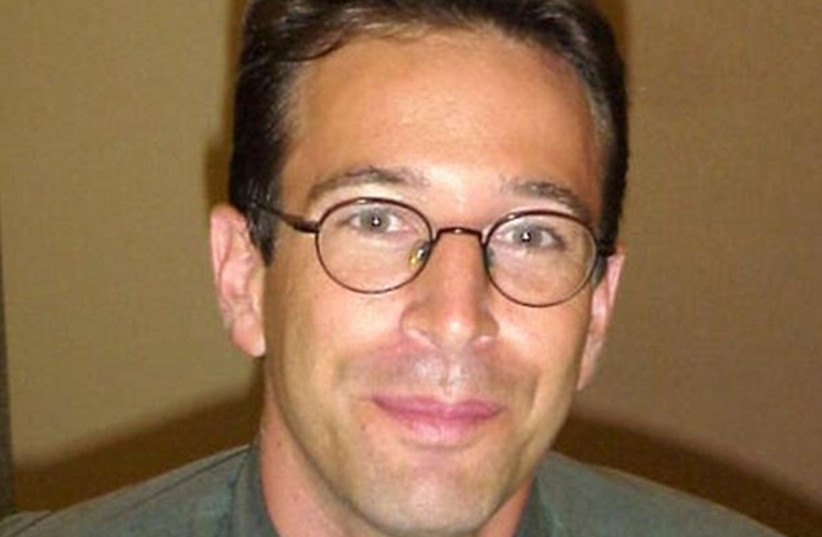 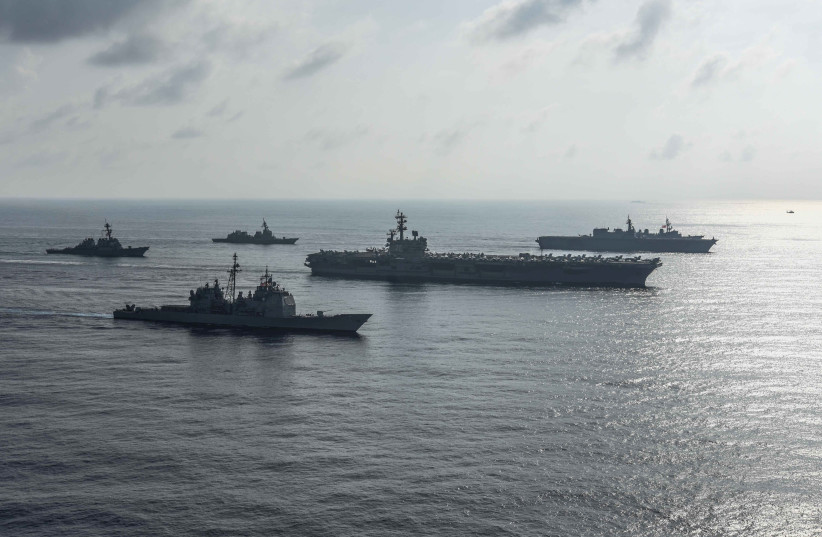