Film Reveals the Good, the Bad and the Beautiful of Christian Community

Laugh-out-loud funny and then surprisingly on point, “SMALL GROUP THE MOVIE” takes an honest, timely look at christian community today with the story of a skeptical filmmaker who infiltrates a small group to discover the truth . . . and finds more than he bargained for.

“SMALL GROUP THE MOVIE” defies the expectations many have for faith films,” said writer and director Matt Chastain.

“I got the idea from my own experience in a small group. The less formal, more real and raw nature of small group culture just lends itself to more genuine storytelling that tends to be a bit of a surprise and a huge relief to viewers who are a bit skeptical of the genre.”

Documentary filmmaker R. Scott Cooper moves his family from Los Angeles to Athens, Georgia, after being hired to make a film about the dwindling influence of Christianity in America. Upon arrival, he learns that his producer, Ballard, intends to make a cheap hit piece rather than an objective documentary. Scott turns the job down to protect his journalistic integrity, but financial difficulties force him to negotiate with Ballard, who deceives Scott into believing that he will, in fact, tell an honest story.
Scott and his wife, Mary, infiltrate a small group at a local church, finding a group of imperfect people doing their best to live for Christ. As the Coopers’ relationship with their group grows, Ballard isn’t pleased with the direction of the documentary and exposes their infiltration, leaving viewers to see how the small group will react to such an intense betrayal.

‘Not the America I’ve known’: Pastor John MacArthur doubles down on COVID-19 defiance 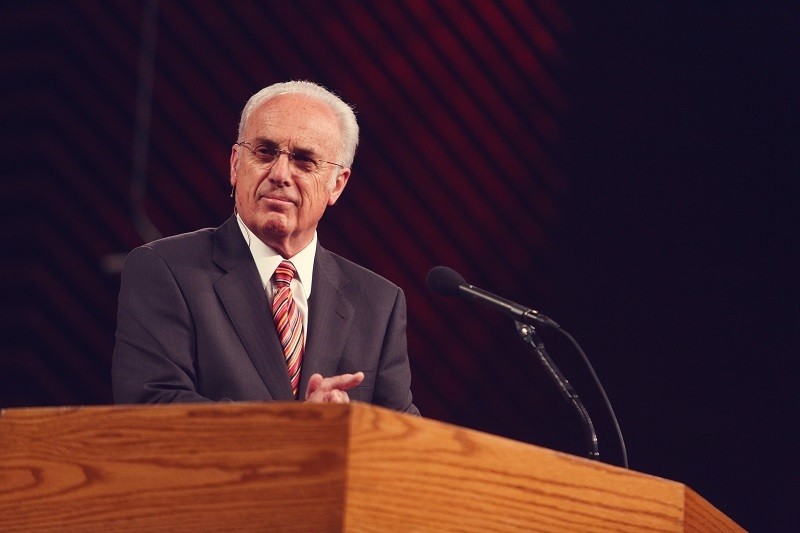 Why we need evangelicals to speak out (again) against family separation 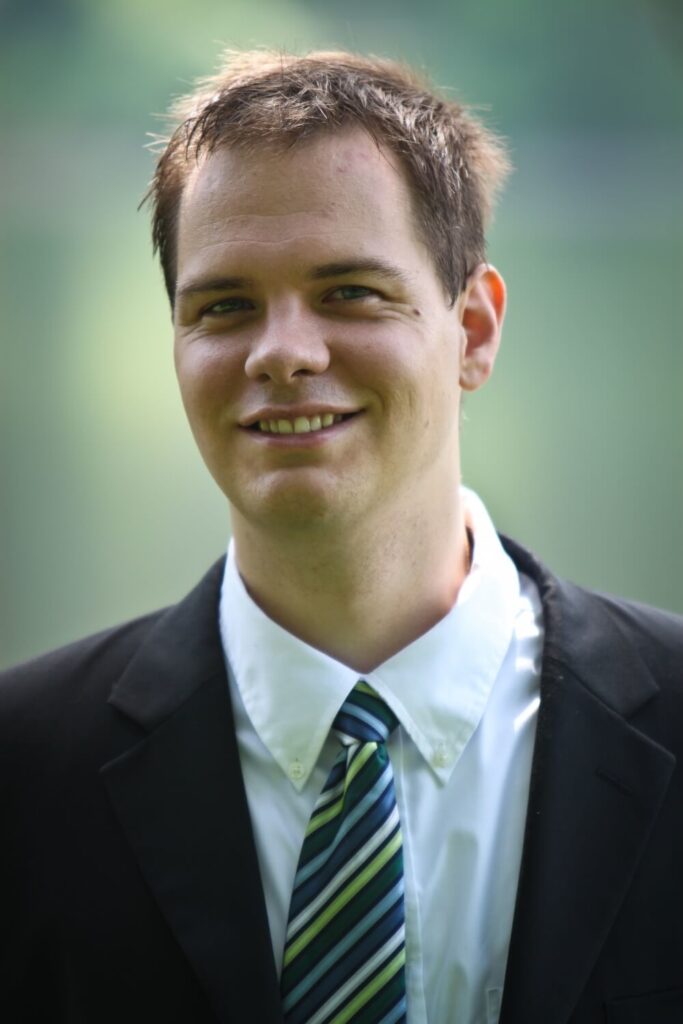