Written by The Ministry of Jesus Christ on January 12, 2022

The second-most intelligent life forms on the planet may have more similarities to humans than previously believed, with female dolphins having been discovered possessing something very akin to a functional clitoris, a new study has shown.

The findings of the study were published in the peer-reviewed academic journal Current Biology.

The clitoris itself is located right near the vaginal entrance of bottlenose dolphins. The organ appears to be incredibly sensitive, possessing lots of sensory nerves and erectile bodies.

What purpose does this organ serve? According to lead author Patricia Brennan, an assistant biological sciences professor at Mount Holyoke College, it “has many features to suggest that it functions to provide pleasure to females.”

This in itself isn’t too surprising. Unlike many other animals, dolphins do not mate purely for procreation. Rather, these highly social and intelligent animals have sex for pleasure as well. This also means they can have sex throughout the year, rather than being confined to a mating season.

A dolphin is seen in Eilat. (credit: Wikimedia Commons)

Do these work to give female dolphins pleasure? There is evidence supporting this.

For one thing, their location near the vaginal opening is situated that there would certainly be likely. Further, female dolphins have also been observed using snouts, flukes and flippers to seemingly rub each other’s clitorises to stimulate them.

Dolphins, like all cetaceans, can be very difficult to study due to the logistical issues formed by being exclusively bound to the water.

To find out, Brennan and her team had to take a closer look. They managed to examine the clitorises of 11 female dolphins that had died naturally. The goal of this examination was to see the properties of this organ and how its nerve fibers ran through the tissues.

The findings show that the organ has many similarities to the human clitoris and supports the theory that it serves this purpose.

Like humans, dolphins possess clitorises with large erectile tissue. These tissues fill up with blood and change shape as they become adults, which indicates a functional role is developed.

Further, like human clitorises and penis tips, the dolphin clitoris possesses genital corpuscles, which is involved in triggering the pleasure response.

Why are researchers only now realizing this fact about dolphins?

That shouldn’t be too surprising, given how extremely lacking scientific study into clitorises of any species is. In fact, it wasn’t until the 1990s that the human clitoris was fully described.

“This neglect in the study of female sexuality has left us with an incomplete picture of the true nature of sexual behaviors,” Brennan said in a statement.

“Studying and understanding sexual behaviors in nature is a fundamental part of understanding the animal experience and may even have important medical applications in the future.” 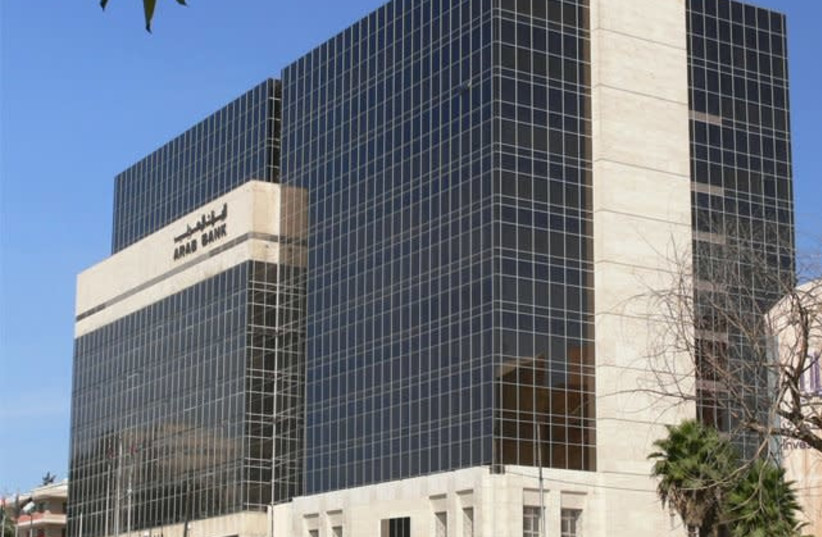 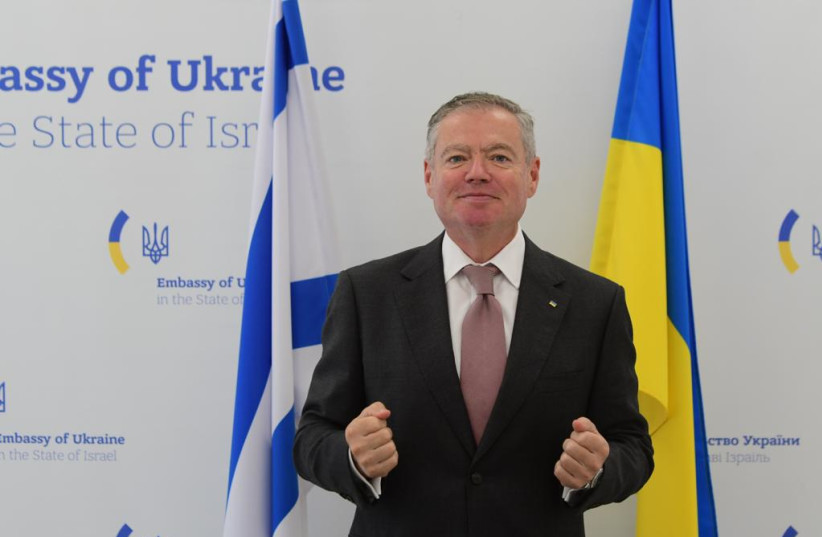 Taliban mark one year in power, provide Afghanistan with security but no hope 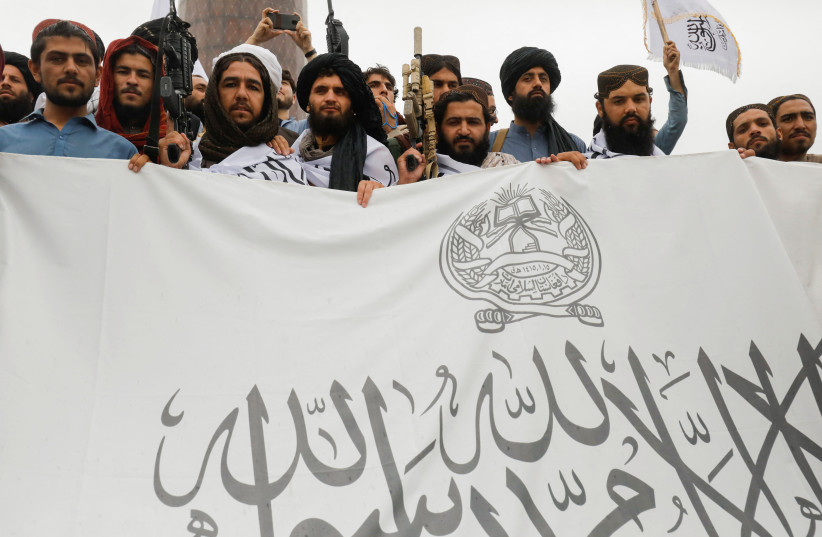 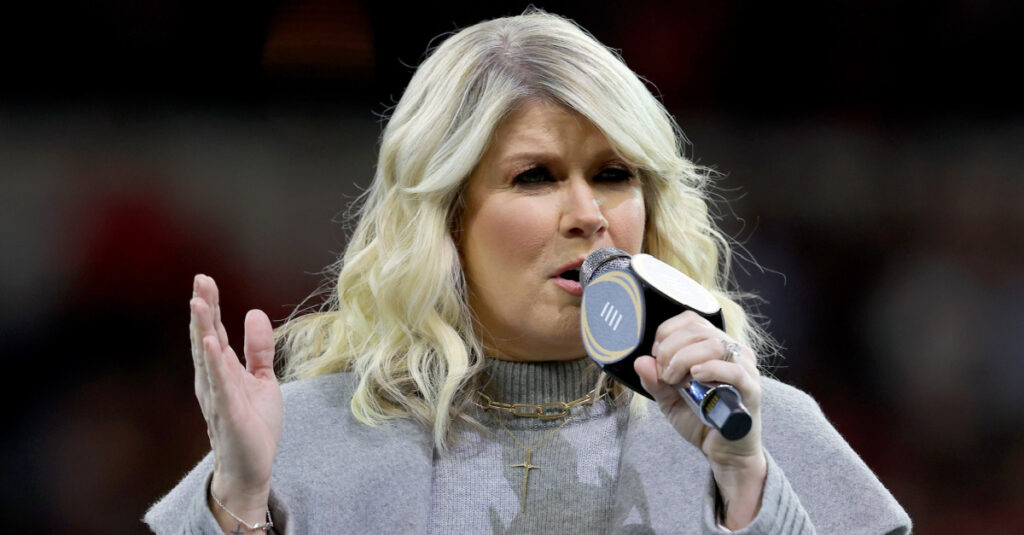 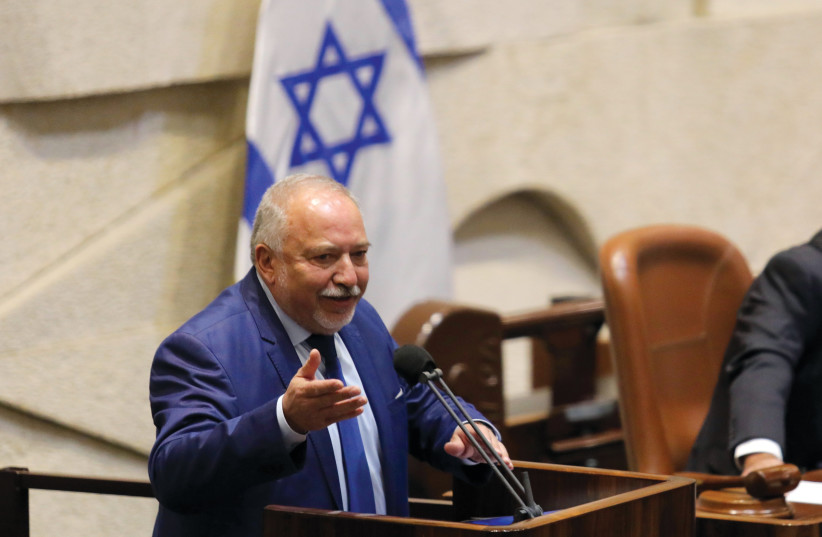