Federal investigators said Saturday they had identified a 63-year-old man as a possible person of interest in the explosion in downtown Nashville and were searching a related home in the city’s suburbs. Officials said it was probably a suicide bombing.

Federal agents could be seen looking around the property of Anthony Quinn Warner, searching his home, a duplex, and the backyard in Antioch near Nashville, Tennessee, Saturday, The Associated Press reported, explaining that a Google Maps image had shown a recreational vehicle, which looked similar to the one that exploded on Christmas morning, parked in the backyard when the photo was captured in May 2019.

Natalie Neysa Alund of USA Today tweeted that neighbors told her that “an RV similar to the one in the explosion was parked at the home within the last 2 weeks.”

At the time of the raid, no one was inside the home, FBI Special Agent Jason Pack said. The agency’s evidence response team entered the home at about 2:30 p.m.

A video from Cross Point Church in downtown Nashville shared on social media showed thick plumes of black smoke rising from the burning vehicle at 6:30 a.m. Friday outside the AT&T transmission building on 2nd Avenue North in the middle of a business and entertainment district.

“The fireball went all the way up past the AT&T, above the AT&T building. Everything just, I mean, everything shook. It was quite the blast,” CNN quoted a witness as saying.

Another witness described the scene of destruction saying it felt as if it was “an apocalyptic movie.”

At least three civilians were hospitalized and were said to be in stable condition Friday. The explosion also destroyed at least 41 businesses.

AT&T said the central office of a telephone exchange, with network equipment in it, was affected by the explosion, which also interrupted service. “We do not know if that was a coincidence, or if that was the intention,” police spokesman Don Aaron stated earlier.

A woman who owns a business on Second Avenue and lives in a loft apartment near the blast site told the Tennessean that “she left the area after she heard the recording play a countdown to the explosion.”

Initially, she awoke to the sound of gunshots and called 911. Afterward, she heard the evacuation warning coming from the RV.

“Evacuate now. There is a bomb. A bomb is in this vehicle and will explode,” Betsy Williams recalled hearing, according to the Tennessean.

Police said they encountered the vehicle Friday morning while they were responding to the report of shots fired.

After the vehicle was found, officers went from door to door to evacuate apartments. “We think lives were saved from these officers,” the spokesman said, according to Fox17.

Law enforcement told CBS News that the suspect may have been killed in the explosion. , “DNA tests on remains found at scene are being conducted to determine if they belong to suspect or someone else,” Catherine Herridge of CBS News tweeted.

Investigators said they received around 500 tips and leads. No other explosive devices were found. 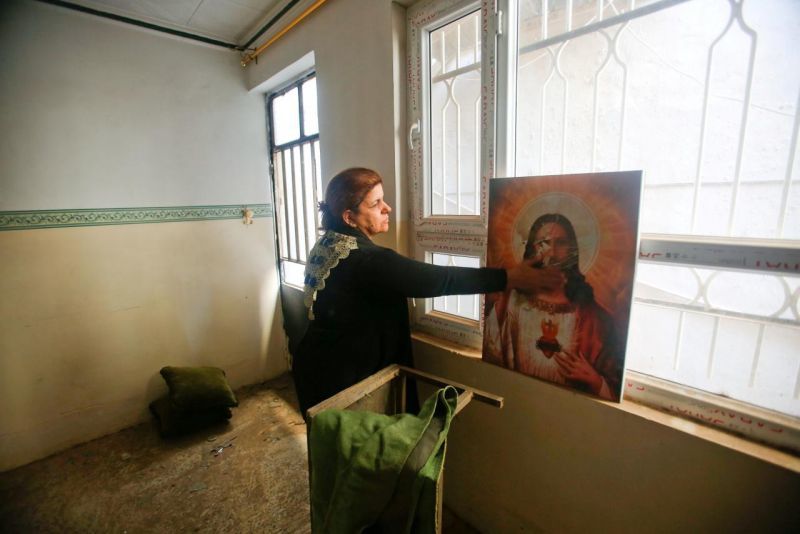