The lawsuit, brought to the Jerusalem District Court on Sunday, demands NIS 520 million from the terror organization, which was responsible for organizing and carrying out the 2014 attack.

After six years, the families of murdered teenagers Eyal Yifrah, Gil-Ad Shaer and Naftali Fraenkel are suing Hamas – and demanding more than half a billion shekels compensation.

The lawsuit, brought to the Jerusalem District Court on Sunday, demands NIS 520 million from the terrorist organization responsible for organizing and implementing the attack. It is intended to stop the transfer of money from the Palestinian Authority to Hamas.

According to a study conducted for the prosecution by Lt.-Col. Alon Eviatar, an expert on Palestinian affairs and former Palestinian adviser to the Coordinator of Government Activities in the Territories (COGAT), the Palestinian Authority transfers between $50 million and $100 million monthly to Hamas. The report stated that the money is transferred to Hamas government offices in Gaza, and to other various bodies in the Strip that are under Hamas control.

A statement released on behalf of the boys’ families said: “This lawsuit, of course, does not cure our pain, reduce our grief, or diminish our longing for our children. If the lawsuit has the power to deter even a little of these evil forces, then it was our reward.”

“What the state is unable to do – stop the hundreds of millions of dollars flowing into the Hamas organization from the Palestinian Authority – the victims of terrorism will succeed in doing,” she said.

On June 12, 2014, Yifrah, Shaer and Fraenkel were waiting at a popular hitchhiking spot next to Alon Shvut in Gush Etzion south of Jerusalem, hoping to catch a ride toward their respective homes. They were abducted by Hamas operatives; their bodies were discovered 18 days later on June 30 in a shallow grave in the Palestinian city of Halhul near Hebron.

Postcard from a Wyoming town that punches above its weight 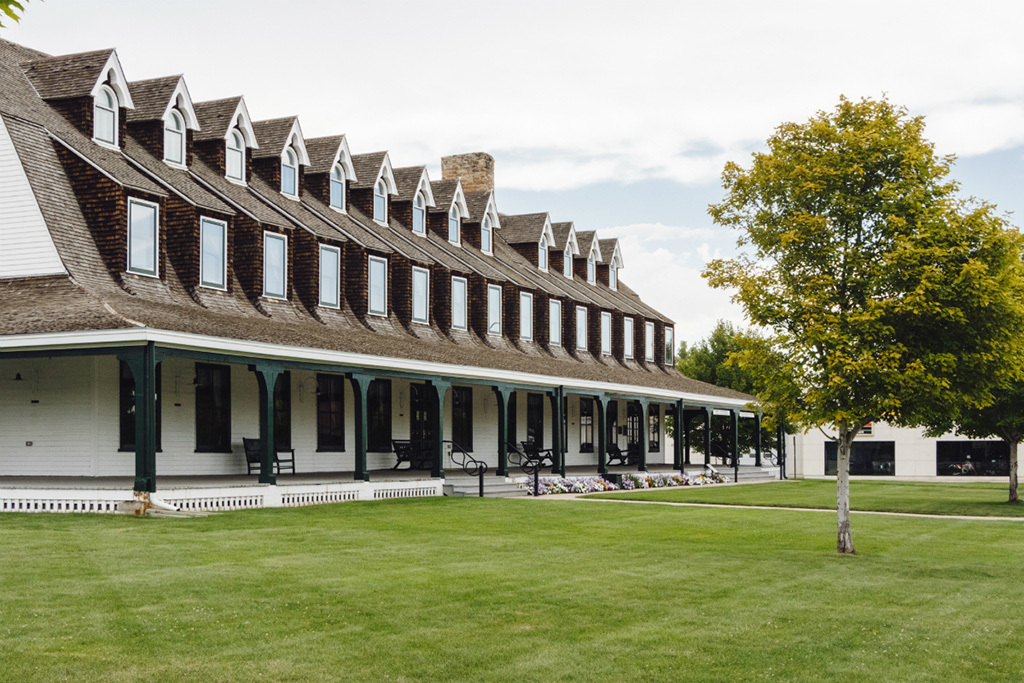 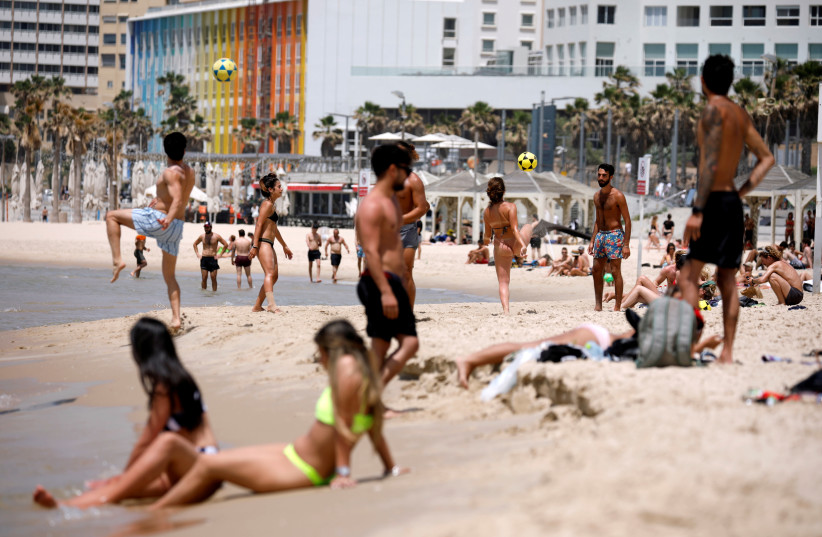