Recently, one of my students asked me how long I’ve been teaching theology. “Ten years,” I said. And as I walked back to my office and sat down at my desk, a question hovered in my head: What have I left my students with after a decade?

In my self-centeredness, I had assumed I was the one bestowing the gift of knowledge to my students. But in truth, one of the best things I have done is send my students into modern ministry’s stormy seas with time-tested wisdom from an experienced crew from church history.

The longer I teach, the more I resonate with C. S. Lewis’s admonition, “The task of the modern educator is not to cut down jungles but to irrigate deserts.” And yet there remains notable deserts in the world of seminary education, particularly when it comes to incorporating large swaths of Christianity’s Great Tradition.

Years ago, as a PhD theology student at a Protestant seminary, I was handed a list of required reading. Out of 128 books, only three of them (!) were by premodern authors (written from the first century to the 15th century).

Even when I crossed into history with my degree, seminars skipped from the church fathers to the Reformers, only to progress into American history. And since half—yes, half—of church history lies in the Middle Ages, this gap in my education felt like a Grand Canyon. So, I petitioned the school to invent my own independent study of medieval theology and history.

Has anything changed today?

Christopher Cleveland chronicles how evangelical seminaries sought to replace liberal with conservative theologians, and in the process—due to either neglect or avoidance—“a generation of evangelical scholars arose who had no serious acquaintance with the classical categories of theology developed in Patristic, Medieval, and Reformed orthodox thought.”

As Protestants, many of us were taught that everything started off grand in the early church but then the church entered the “Dark” Ages. Thankfully, the Reformers turned the lights back on and established the true church that had been lost since the days of the apostles.

We mistakenly believe the Reformers pursued a total, radical break with the past—a rebellion that started a new church—rather than seeking to renew the one, holy, catholic, and apostolic church.

The practical implications of this mindset are serious: Most Protestants today have no idea what occurred in the church for nearly a thousand years. Yet they are confident of one thing: Whatever did occur during the premodern era is not worth our time and can only corrupt Christianity.

This is the mindset of many everyday churchgoers, which ultimately trickles down from the preaching in the pulpit. And since most pastors are trained in seminaries, the source of the problem is often in the outlook of Protestant academic institutions.

Those outside the evangelical vortex looking in often ask how this could happen. Many of them attended secular institutions where such a chasm is unthinkable. I wish I could say the oversight is merely administrative, but it is not. Ideas, after all, have consequences.

So, how do we change course? The answer has everything to do with humility.

We all know C. S. Lewis from his famous book Mere Christianity, which emphasized his staunch commitment to orthodoxy—that is, classical Christianity—as nonnegotiable.

Yet many forget that in the middle of this classic apologetic, Lewis spends two whole chapters retrieving the intricacies of the Nicene Creed and its doctrine of eternal generation. He also wrote a preface to one of the great works of christian history, On the Incarnation by the eastern church father Athanasius.

Lewis advised—no, pleaded—with moderns in his generation to read more old books. He did so not because these premodern authors were without foibles. Every generation has its blind spots. But their blind spots are not always our blind spots.

“None of us can fully escape this blindness, but we shall certainly increase it, and weaken our guard against it, if we read only modern books,” said Lewis. “The only palliative is to keep the clean sea breeze of the centuries blowing through our minds, and this can be done only by reading old books.”

For instance, Lewis often ruminated on the God-centered vision of medieval theology, which he considered an antidote to the disenchanted cosmos of skeptical modernism so prevalent in his day. As Jason Baxter points out in his recent book, Lewis believed it was “his duty to save not this or that ancient author, but the general wisdom of the Long Middle Ages, and then vernacularize it for his world.”

Under the threat of modernism’s disenchanted cosmos, Lewis had no patience for the chronological snobbery of his day. Fearful such a skepticism could undo christian orthodoxy itself, Lewis considered such pretentiousness not only ignorant but ungodly.

And so should we.

Summoning tradition is not a badge for those who think they know everything. Quite the opposite: It requires the humility to stop talking—obsessed as we are by our own voices—and to listen instead.

“Tradition refuses to submit to the small and arrogant oligarchy of those who merely happen to be walking about,” said G. K. Chesterton in Orthodoxy. Chesterton and Lewis alike called on their generation to humble themselves and listen to the “democracy of the dead.” If not, the church could only slide into heresies, new and old.

Many of our forefathers in the faith had a similar mindset—including the leaders of the Protestant Reformation.

The Reformers were furious at the hubris of the radicals and frustrated at being mistaken for them. Unlike the radicals, the Reformers were not rebels and revolutionaries bent on dividing the church—schismatics at heart. From the beginning, their intention was to renew the church, arguing Rome had no monopoly on claiming catholicity.

As I explain in The Reformation as Renewal, the Reformers constantly appealed to Scripture, yet they justified their interpretation of it by invoking theologians of the past. Scripture was their final court of appeal, but it was not their only authority; they believed the church was accountable to the creeds, which keep the church faithful to the biblical witness itself.

And while they expressed serious critique of Rome on doctrines like salvation and sacraments, they also voiced agreement on numerous other doctrines. Doing otherwise would have thrown their orthodoxy into question, only confirming Rome’s accusation.

Not only did our Protestant fathers continue retrieving the theology of the church fathers, but they were more indebted to the medieval scholastics—including Thomas Aquinas—than is often assumed.

Few theologians in the history of the church perpetuated the biblical, orthodox doctrines of God and Christ with such astute precision as Aquinas.

Because of this, I often bring up Aquinas in my course on the Trinity at the evangelical seminary where I teach. Each year students report back to me with excitement that they have made an ironic discovery: They find Aquinas far more orthodox on the Trinity than some contemporary evangelicals.

But one afternoon, I walked into my class and found on my podium a giant rosary, crucifix and all—with a note that read, “For Dr. Barrett.” The message was clear: A professor who assigns Aquinas must be a closet Roman Catholic.

I would have laughed had I not felt so sorry for this anonymous student. Are we so insecure as Protestants that we cannot benefit from one of the greatest minds in the history of the church—particularly on a doctrine as essential as the Trinity—simply because we may disagree with him on soteriology and ecclesiology?

Even our Reformation forefathers were secure enough in their Protestant convictions to critically appropriate Aquinas in innumerable areas—from biblical interpretation to the attributes of God, from the Trinity to ethics and eschatology. Reformed theologians not only wielded Aquinas against Roman Catholics, but Michael Horton has shown that many of them were even more Thomistic than their opponents.

These connections are so undeniable that Crossway, an evangelical publisher, will publish a multivolume set on Thomas Aquinas for Protestants—written by a team of Protestant authors.

At the end of the day, we’re not looking to enshrine Aquinas or any other thinker. Rather, we will listen critically but with humility as Aquinas unveils timeless, transcendental insights that serve to recover the eternal goodness, truth, and beauty of God in our disenchanted world. 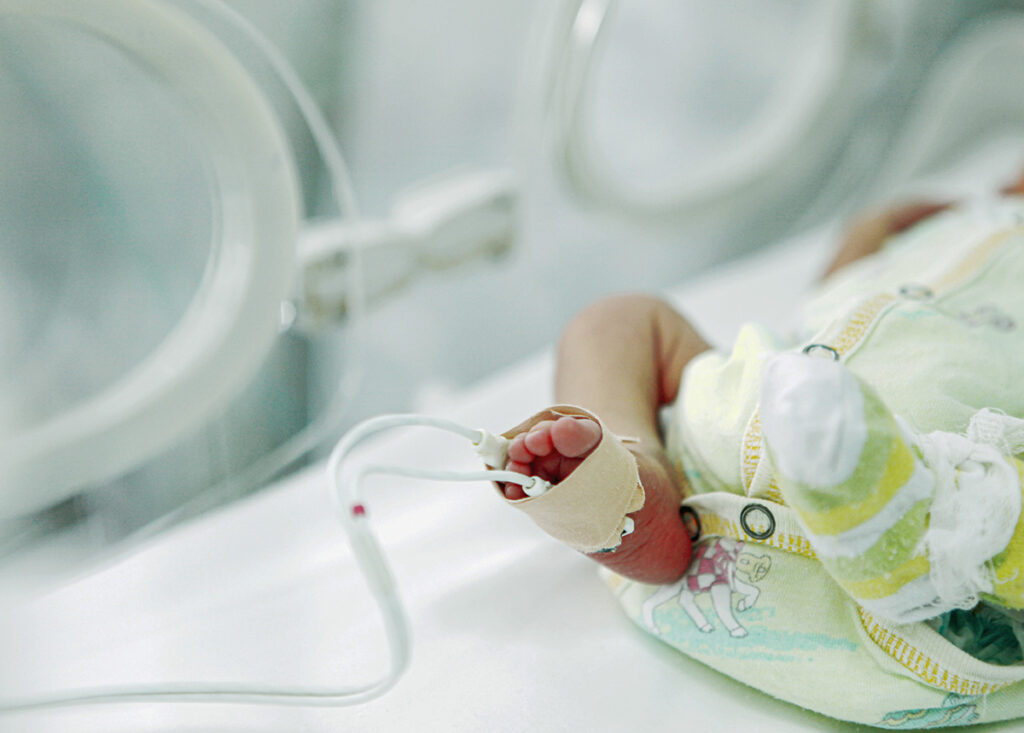