No matter what team Zac Stacy has played for, there has been one constant.

“I have always been a guy who never really looks at accolades or stats. It has always been about putting my team first, being professional (and giving) glory to God. For any recognition or accolade that I have, He gets all the glory,” said Stacy, a Centreville native who played football at Bibb County High School and ranks among the top rushing and scoring leaders in Alabama prep history.

Learning how to point to God for his achievements came from his family.

“Everybody has different views of Jesus, but to my family, He means the world. Everything as far as my faith is comes from my family.”

At Shiloh Missionary Baptist Church in Centreville, Stacy gave his life to Christ as a young boy and was baptized there.

His grandmother, Lula Beatrice Cottingham, and his mother, Barbara Stacy, were instrumental in his faith development.

“It was instilled in me at an early age, and I still carry it to this day in regard to my Lord and Savior, Jesus Christ. I come from a christian, heavy, heavy praying family,” Stacy said. “Jesus means everything.”

His mother continues to send him verses daily, and he reads different apps for spiritual encouragement.

Jeremiah 29:11 is his favorite verse: “For I know the plans I have for you,” declares the Lord, “plans to prosper you and not to harm you, plans to give you hope and a future.”

He wants that for his 22-year-old brother, Justin Stacy, who has Down syndrome and has provided inspiration for Stacy at every level.

The clinics include football drills and other activities and promote health and fitness in daily lifestyles.

“It is important for these kids to have the best quality of life,” Stacy said. “(The camp) is a way to give back to the community and to the people who inspire you your whole life. That is what I strive for; to make sure they are getting everything they need in everyday life. We are blessed as professional athletes in numerous ways, financially, physically.”

A graduate of Vanderbilt with a degree in special education, Stacy played the 2013 and 2014 seasons for the St. Louis Rams and then for the New York Jets in 2015. He broke his ankle that season.

Stacy retired from football in 2017 but played preseason with Saskatchewan in the Canadian Football League in 2018.

In 2019, Stacy played for the Memphis Express in the Alliance of American Football. He became the league’s first 100-yard rusher. In eight games he rushed for 317 yards, three touchdowns and caught 18 passes for 138 yards and a touchdown. He currently is a free agent.

Memphis running back Anthony Manzo-Lewis said of Stacy, “He realizes football can go a long way and especially with his brother and the community in general. He uses his platform to do special things.” 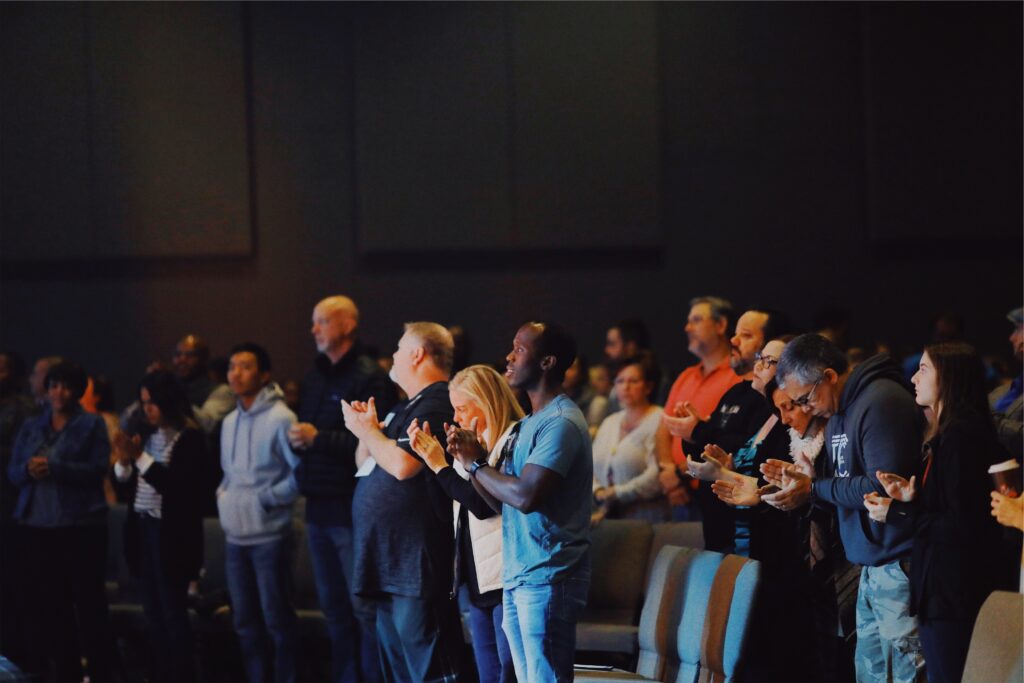 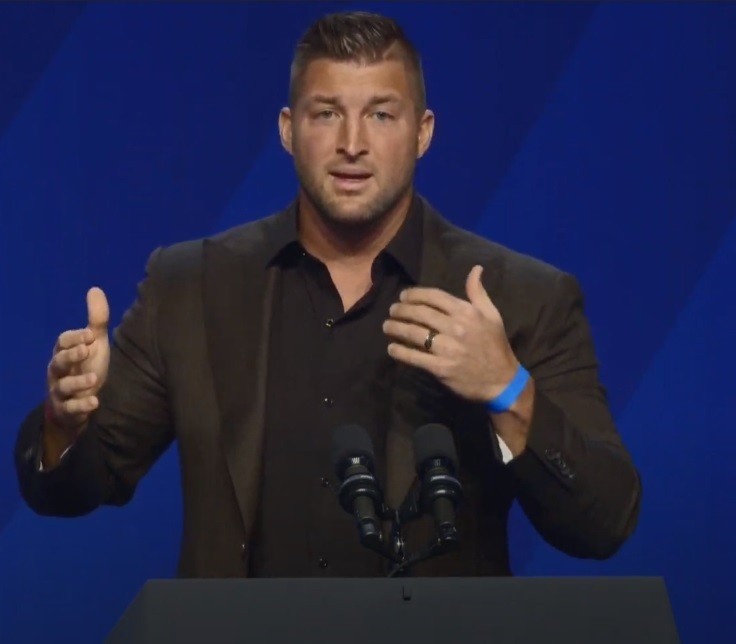