On December 1, the U.S. Supreme Court heard oral arguments in Dobbs v. Jackson Women’s Health Organization, a case that poses the best chance in over a generation to overturn Roe v. Wade. Julie Rickelman, senior director of U.S. litigation for the Center for Reproductive Rights, argued that the Court should strike down Mississippi’s Gestational Age Act — the bipartisan legislation banning abortion after 15 weeks that was at issue in the case.

Although Rickelman’s arguments occasionally aligned with the truth, the majority of what she said does not pass a fact check. Let’s examine several of those claims.

Claim 1: Justice Roberts questioned whether a 15-week ban on abortion, as opposed to a ban at the point of viability (generally set at 22-24 weeks gestation), would have a severely negative impact on women in their place in society. Rickelman responded by stating, “People who need abortion after 15 weeks are most often in the most challenging circumstances … In fact, the data has been very clear over the last 50 years that abortion has been critical to women’s equal participation in society.”

Claim 2: Justice Roberts mentioned that the list of countries that do not ban abortion prior to viability includes North Korea and China. Rickelman responded, “First that’s not correct about international law. In fact, the majority of countries that permit legal access to abortion allow access right up until viability … So, for example, Canada, Great Britain and most of Europe allows access to abortion right up until viability…”

Claim 3: Justice Gorsuch asked Rickelman whether the “undue burden” standard is unworkable. Rickelman replied, “The only thing that’s at issue in this case is the viability line, and the viability line has been enduringly workable. The lower federal courts have applied it consistently and uniformly for 50 years. And the Fifth Circuit here below had no difficulty striking down this law unanimously, 3-0. So it’s been an exceedingly workable standard.”

Claim 4: Justice Alito questioned Rickelman about her defense of the viability line. He asked, “The fetus has an interest in having a life, and that doesn’t change, does it, from the point before viability to the point after viability?” Rickelman ultimately responded, “It [the viability standard] is principled because, in ordering the interests at stake, the Court had to set a line between conception and birth, and it logically looked at the fetus’ ability to survive separately as a legal line because it’s objectively verifiable and doesn’t require the Court to resolve the philosophical issues at stake.”

Claim 5: In an exchange with Justice Alito, Rickelman claimed that access to abortion is part of the American tradition. She said, “At the founding, women were able to end their pregnancy under the common law. And, in fact, this Court … specifically called out and relied on Roe’s conclusion that at the time of the founding and well into the 1800s, women had the ability to end a pregnancy.”

As we pray for the outcome in Dobbs, let us also pray for Julie Rickelman — that this brilliant woman will seek the truth and one day use her God-given gifts to defend life.

Mary Szoch serves as the Director of the Center for Human Dignity at Family Research Council. In this position, Mary researches, writes, and coordinates collaborative efforts with other pro-life advocates on policies surrounding life and human dignity. 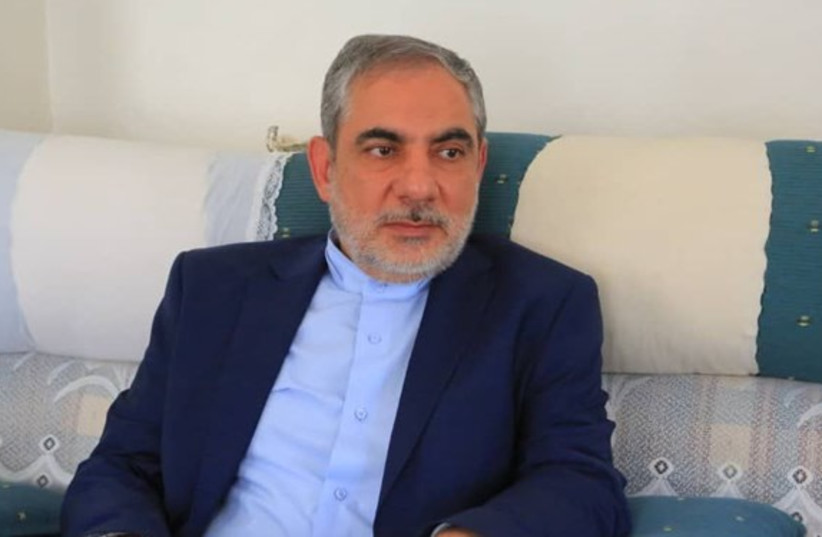 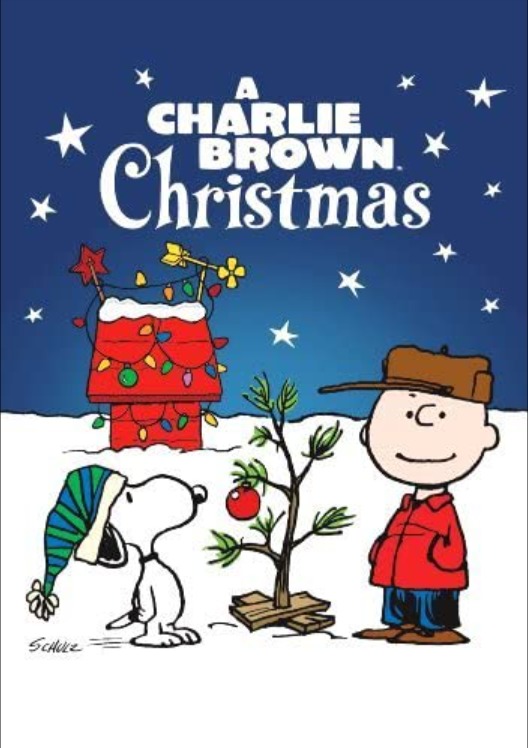