Faced with Allegations, Anglicans Want to Change the Trajectory of Abuse Response

Priests and parishioners in the Anglican Church in North America (ACNA) are expressing grief and anger over sexual abuse allegations against a lay leader in the Diocese of the Upper Midwest and the revelation that its bishop waited two years to notify churches in the diocese about the reports.

Church leaders and advocates in Illinois and beyond see this case as a chance for the 12-year-old denomination to establish better practices for preventing abuse and to care well for survivors.

After admitting he made “regrettable errors” in the process, Bishop Stewart Ruch III requested a leave of absence this month as the diocese investigates whether he and other diocesan leaders mishandled abuse allegations against Mark Rivera, a former lay leader at Christ Our Light Anglican in Big Rock, Illinois, and longtime member and volunteer at Church of the Resurrection in Wheaton, Illinois. Until his leave, Ruch was a pastor at Church of the Resurrection, the diocesan headquarters.

On July 1, more than 30 female clergy in the ACNA published an open letter expressing support for the survivors and pledging to help the denomination create better processes for responding to abuse allegations with “urgency, compassion, accountability, and transparency.”

The ACNA formed in 2009 when conservative churches broke with the Episcopal Church over disagreements on human sexuality. The denomination has about 1,000 churches and 127,000 members. Because it is still relatively young and small, it has the opportunity to make decisions in these early years to set a precedent for how it will handle cases of abuse. The incidents in the Diocese of the Upper Midwest are the most recent in a string of abuse cases to emerge in the ACNA within the past two years.

“I feel like it’s the Lord’s kindness that this early in our life together we’re having this conversation and have an opportunity to reform our church before this abuse becomes more entrenched and endemic,” said Heather Ghormley, rector at Tree of Life Anglican Church in South Bend, Indiana.

The diocese has hired Grand River Solutions, a California firm that specializes in helping schools deal with Title IX compliance, to conduct a third-party review of abuse allegations. In a letter to the denomination, ACNA Archbishop Foley Beach, the denomination’s highest-ranking leader, said a Provincial Response Team of ACNA leaders would oversee the third-party investigation going forward.

Rivera has been charged with felony child sexual abuse and faces a trial this fall. At least 10 survivors have alleged abuse by Rivera, with victims as young as nine years old.

Ghormley helped organized the open letter signed by the female clergy to ensure that the public scandal received a public response. As someone who has counseled many abuse survivors in her ministry work, Ghormley wanted female victims to know they were seen and heard.

“We wanted them to know there’s a large group of women who have a voice in the denomination saying, ‘We hear you, we care deeply, and we’re not going to ignore what’s just happened,’” she said.

In their sermons, ACNA pastors in the area have also expressed grief and sorrow alongside their parishioners.

“I have no doubt that the leaders at [Church of the Resurrection] did not intend for this to happen. I do not question their good intentions or sincerity,” Emily McGowin said in a July 10 sermon at Church of the Savior, which is part of the Diocese of Churches for the Sake of Others (C4SO). “But the truth is good intentions and sincerity count for nothing when women and children are being abused and proper actions are not taken to protect them and help them. Sincerity is not a substitute for competency.”

McGowin was also among the female clergy who signed the letter of solidarity.

Esau McCaulley, preaching at All Souls Anglican in Wheaton, which belongs to the Anglican Diocese of Pittsburgh, spoke up to acknowledge those hurting in their community and apologize to survivors, asking to keep them in prayer.

In Ruch’s letter to the diocese sharing the news of the investigation, he had written, “I desire to own where we have not served [victims] as well as we should have and to care for any potential victims who may still come forward” and “We desire to help spur truth, justice and healing throughout our diocese.”

Though this is not the first case of abuse allegations and cover-up to emerge among American Anglicans, it has drawn attention and spurred momentum toward the issue nationwide.

Earlier this month a group of abuse survivors and advocates from inside and outside the ACNA launched #ACNAtoo. The group wants to raise awareness about the pain abuse survivors have experienced and ensure that churches have rigorous policies for reporting and investigating abuse allegations.

The group has issued an open letter to the ACNA archbishop, asking that Ruch be permanently removed from office if an investigation confirms his complicity in covering up allegations. #ACNAtoo has also asked Beach to make public the names of the members of the Provincial Response Team that he said would oversee the investigation and give the #ACNAtoo group an active role in the investigation.

In counseling abuse survivors, Ghormley has heard them express the hope that the ACNA will not simply put in stronger policies about abuse prevention and reporting but provide long-term care for survivors. Advocates wonder, if allegations of abuse come from a child under 10, will the ACNA still care for her when she is 30?

Ghormley also hopes the ACNA will listen to survivors and demonstrate greater transparency when injustice comes to light. Patterns of abuse and harassment have come up in the church before, but this time seems different to her because pastors and leaders are acknowledging the pain of the survivors.

For Oyler the situation has highlighted the urgency of ensuring abuse and cover-up do not take place in her own diocese. She said C4SO is in the process of strengthening its existing abuse prevention and reporting policies.

“Bringing these conversations into the open is huge and important,” she said. “It results in not turning a blind eye to the fact that these things happen and need to be taken seriously.”

The ACNA provides a 57-page sample policy on responding to abuse. It covers the biblical foundation for protecting children; guidelines for screening, training, interacting, monitoring, and reporting; and suggestions on caring for the congregation after allegations of abuse by clergy, staff, or volunteers. The sample policy does not offer specific guidance around when a bishop should notify his diocese of abuse allegations.

Many ACNA dioceses provide child protection and safety plans on their websites. No such plan is publicly available on the Diocese of the Upper Midwest website, though as of this month, the diocese does link to a list of resources around child abuse prevention on its homepage.

Like the sample policy, plans tend to include training for screening volunteers and clergy and recognizing and reporting abuse, guidelines on interactions between children and volunteers, and ways the church should communicate in the event that abuse takes place. Some dioceses have whistleblower policies to protect anyone who observes or experiences sexual harassment in a church setting.

C4SO has a 40-page safety plan with policies for screening, training, interacting with children, monitoring church events, and responding to and reporting abuse, as well as a 24-page manual for child protection.

Ruch wrote in an update to the diocese this spring that he takes responsibilities for oversights in the response process. He said:

When the original allegation came out against Mark in 2019, I mistakenly assumed that the necessary criminal investigation was a sufficient next step. I thought it best to let the county district attorney’s office lead a thorough investigation resulting in a clear ruling. I anticipated that after this process we would inform the diocese of the court’s ruling. I naiv 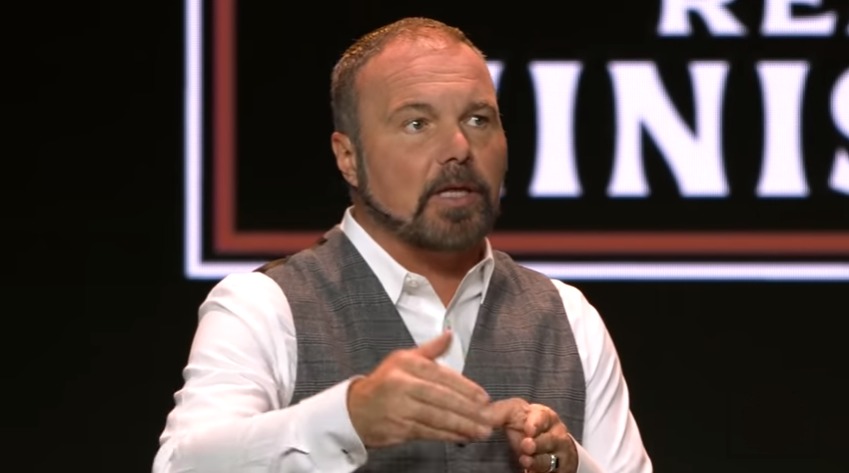 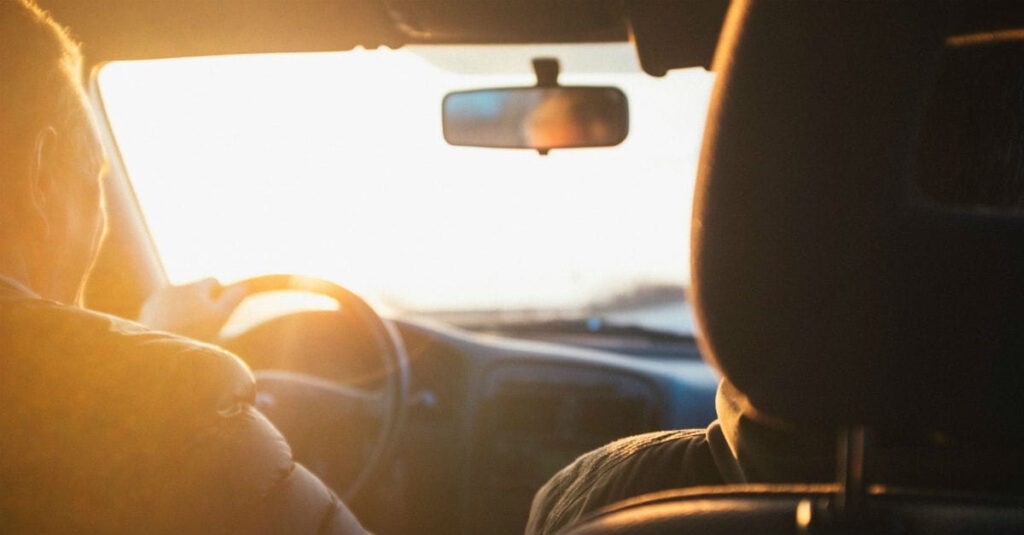