Trump’s suspension was effective from the initial date in January and will only be reinstated if conditions permit, Facebook said in a blog post.

Facebook Inc on Friday suspended former US President Donald Trump from its platform until at least January 2023 and announced changes to how it will treat rule-breaking world leaders in the future.

Facebook’s independent oversight board in May upheld the social media giant’s block on Trump, which was enforced in the wake of the Jan. 6 riot at the US Capitol, because the company said his posts were inciting violence.

However, the board ruled it was wrong to make the ban indefinite and gave it six months to determine a “proportionate response.”

Trump’s two-year suspension was effective from the initial date he was he was blocked – Jan. 7 this year – and will only be reinstated if the risk of public safety had receded, Facebook said in a blog post. A Trump spokesman did not immediately respond to a Reuters request for comment.

Facebook said it would work with experts to make this determination and would evaluate factors including instances of violence, restrictions on peaceful assembly and other markers of civil unrest. It also said there would be a set of escalating sanctions that would be triggered if Trump broke further rules that could lead to his permanent removal.

“Given the gravity of the circumstances that led to Mr. Trump’s suspension, we believe his actions constituted a severe violation of our rules which merit the highest penalty available under the new enforcement protocols,” Facebook’s head of global affairs Nick Clegg said in the post.

The timing of Trump’s suspension means Trump will not be able to use his accounts ahead of the November 2022 national midterm elections, when his party will be competing for Congressional seats, but may be able to return to social media well before the next presidential election in late 2024.

Social media companies have grappled in recent years with how to handle world leaders and politicians who violate their guidelines.

Trump’s suspension was the first time Facebook had blocked a current president, prime minister or head of state.

Facebook has come under fire from those who think it should abandon its hands-off approach to political speech. But it has also been criticized by those, including Republican lawmakers and some free-expression advocates, who saw the Trump ban as a disturbing act of censorship.

The company also announced, in response to the board’s recommendations, that it would make changes to how it handles world leaders on its site. In one reversal, it is ending its policy that shields politicians from some content moderation rules because their content is considered “newsworthy.” It will also disclose when it does use this exemption.

The announcements came on the same day as Europe and Britain launched formal antitrust investigations into whether Facebook misuses its vast trove of customer data. 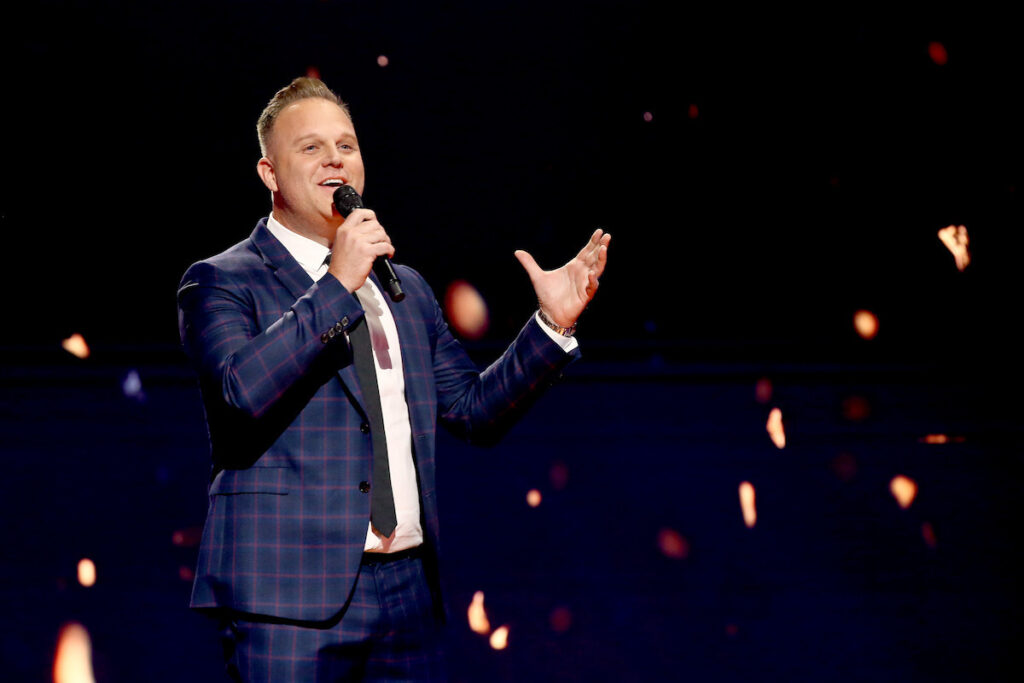