Facebook Israel CEO Adi Soffer-Teeni visited Magen David Adom National Headquarters in Kiryat Ono on Monday as part of the launch of a new feature that will be integrated into Facebook to help raise awareness of the importance of blood donations in Israel and feature the locations of MDA’s blood donation services throughout the country.

With the new feature, Facebook users will be able to sign up for real-time alerts at blood donation centers in their area, set up routine reminders to donate blood and invite family and friends to donate blood themselves.

According to a statement from MDA, more than 100 million people worldwide have signed up to receive blood donation alerts in their areas and use the feature to donate blood on a regular basis.

Magen David Adom states that in order to meet the needs of the Israeli health system in order to treat those who need a blood transfusion to save their lives, MDA’s blood services are required to donate 1,000 doses of blood every day.

During the visit, MDA CEO Eli Bin explained to Soffer-Teeni the variety of technological means currently integrated into MDA’s systems and introduced her to technologies which already integrate Facebook into MDA’s control systems – such as a features which allow people to start direct WhatsApp chats with an EMT or paramedic, send their location, send photos and more.

Soffer-Teeni said in a statement that “Recent events in Israel have once again shown Israeli solidarity at its best.”

She recalled the way thousands of Israelis stepped up to donate blood after 45 people were crushed to death in the Mount Meron Disaster, saying “When MDA called on the public to come and donate blood after the disaster in Meron, we witnessed a rapid and exciting mobilization that proved the power of a community.”

“However, the need for blood donations continues all the time and the blood bank needs a daily supply of blood units to save lives,” she said. “Using this new tool, we at Facebook strive to make blood donation a simple and accessible task, thus raising awareness of the importance of these donations. Together we will save the lives of other Israelis.”

He said that thanks to the new feature, MDA “will be able to reach a wider audience and significantly increase the number of volunteer blood donors in Israel.”

“This is an important national mission that will raise awareness of blood donations and make the location of MDA’s blood donation centers accessible across the country. It is an algorithm that can, literally, save lives,” he added. 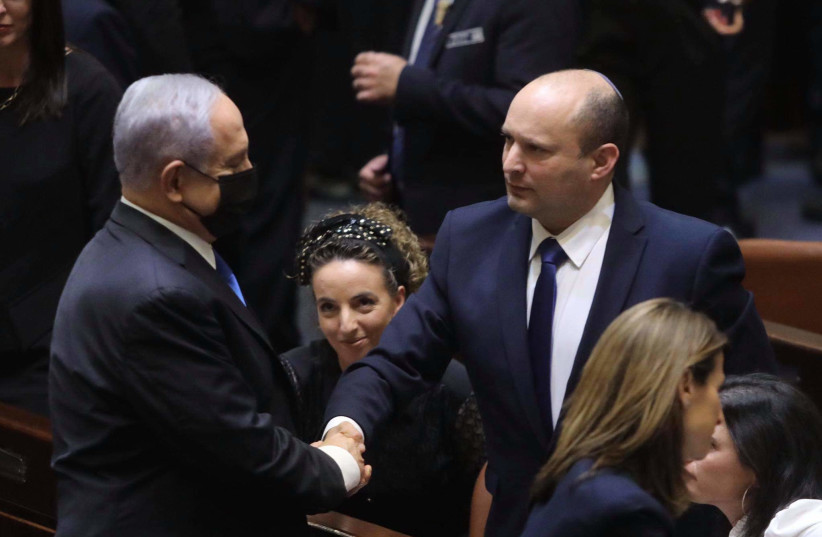 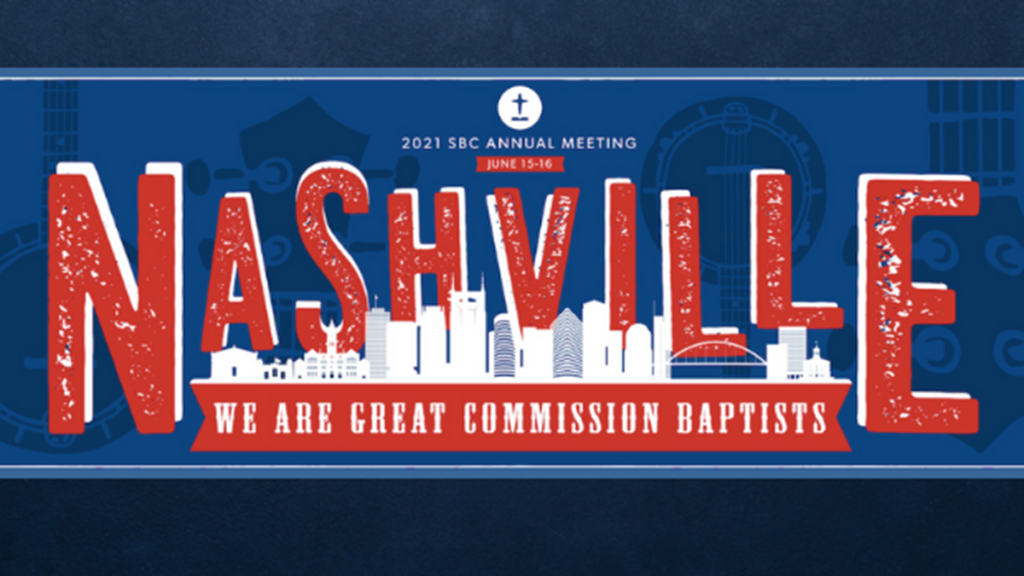