Facebook’s Oversight Board has announced that former President Donald Trump has been banned from its platform for at least two years.

In a blog post on Friday, Nick Clegg, Facebook’s vice president of global affairs, stated that the company will reassess its ban against Trump in two years.

“At the end of this period, we will look to experts to assess whether the risk to public safety has receded,” Chegg wrote, according to Faithwire. “We will evaluate external factors, including instances of violence, restrictions on peaceful assembly and other markers of civil unrest.”

On the same day, following the announcement of the suspension, Trump released a statement accusing Facebook of censoring his voice.

“Facebook’s ruling is an insult to the record-setting 75M people, plus many others, who voted for us in the 2020 rigged Presidential Election,” he argued. “They shouldn’t be allowed to get away with this censoring and silencing, and ultimately, we will win. Our country can’t take this abuse anymore!”

The social media giant had previously suspended Trump’s account after alleging that he called for the breach of the U.S Capitol on January 6 ahead of the certification of the 2020 election.

After the riot took place, Trump took to Facebook to assert that he opposed the violence.

“I am asking for everyone at the U.S. Capitol to remain peaceful. No violence! Remember, WE are the Party of Law & Order – respect the Law and our great men and women in Blue. Thank you!” Trump posted at 3:14 p.m. This would be Trump’s last post before being suspended from the site.

Weeks later, the former president was charged with incitement of violence but was acquitted in a Senate impeachment trial.

Trump, who was also banned on Instagram, Twitter and YouTube, would reemerge his online presence last month in a communications platform titled “From the Desk of Donald J. Trump.”

As christian Headlines reported last week, a senior advisor to Trump said that the platform had permanently shut down, noting that it was a precursor to a future social media platform. 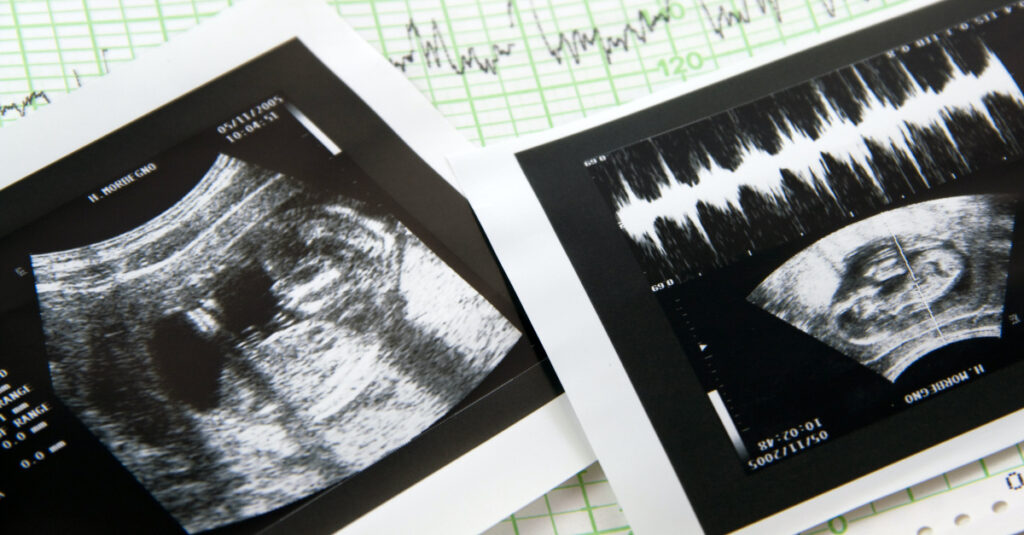 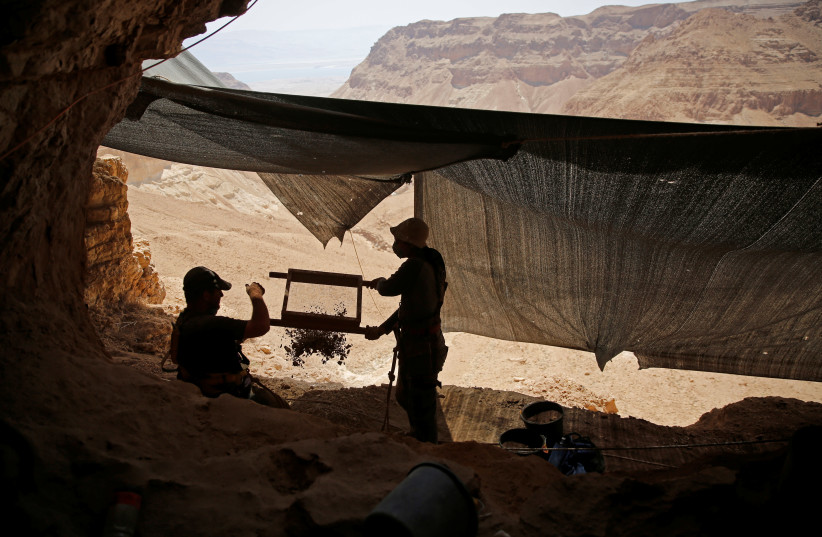