Written by The Ministry of Jesus Christ on June 5, 2022

Several explosions rocked Kyiv early on Sunday, Mayor Vitali Klitschko said, the first assault on the Ukrainian capital in weeks as life had slowly begun to resemble normal in the city and its suburbs.

“Several explosions in Darnytskyi and Dniprovskyi districts of the capital,” Klitschko wrote on the Telegram messaging app. “Services are already working on site.”

Reuters witnesses saw smoke in Kyiv that continued long after the explosions.

At least one person was hospitalized but no deaths had been reported as of early Sunday, Klitschko said.

A self-propelled howitzer 2S1 Gvozdika of pro-Russian troops fires a leaflet shell in the direction of Sievierodonetsk to disperse information materials from their combat positions in the Luhansk region, Ukraine, May 24, 2022. (credit: REUTERS/ALEXANDER ERMOCHENKO)

Russian forces continue to storm Sievierodonetsk, controlling eastern part of the city, Serhiy Gaidai, governor of the Luhansk region where Sievierodonetsk is located, said on Sunday.

Gaidai said that there parts of the Azot chemical plant were damaged in Saturday’s attacks.

Spain announced on Sunday that it would be sending anti-aircraft missiles and leopard battle tanks to Ukraine, according to Spanish newspaper El Pais.

As well as the weapons and tanks, the Spanish Army will help train Ukrainian soldiers in how to use the equipment.

If such missiles are supplied, “we will strike at those targets which we have not yet been hitting,” Putin was quoted as saying in an interview Rossiya-1 state television channel.

What is the holiday of Shavuot all about? – explainer 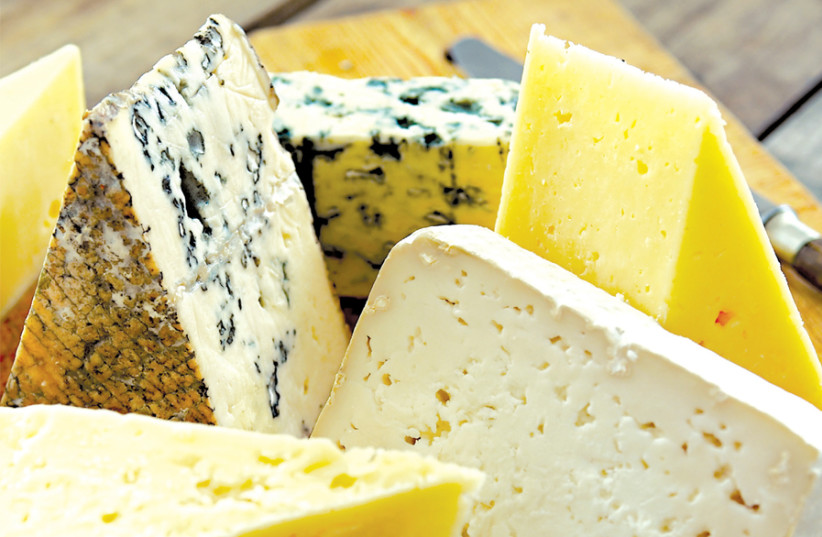 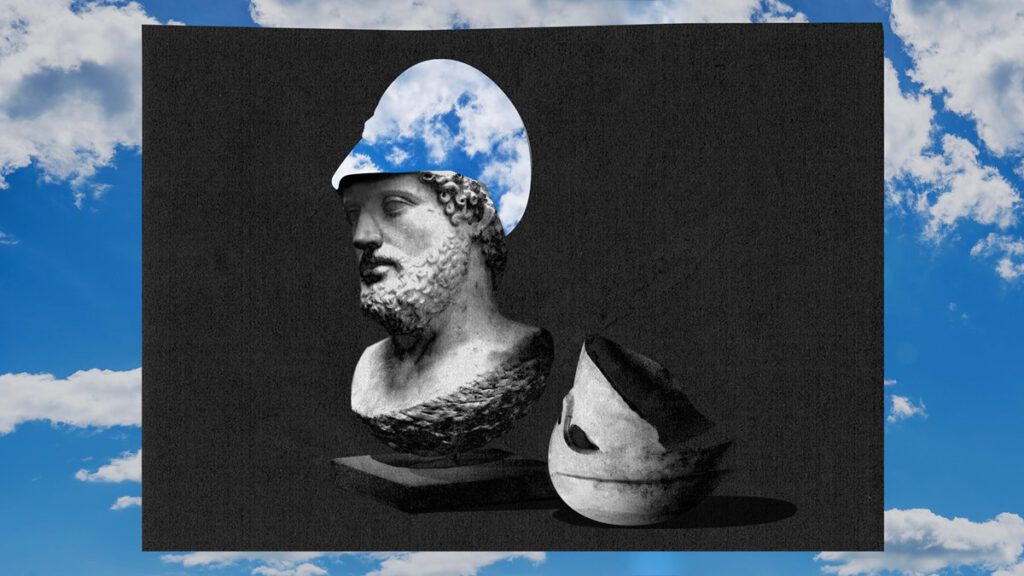