Churches of various ethnicities have been gathering together to pursue justice and reconciliation for decades. But in 2020, those efforts seem to have accelerated in the wake of the death of George Floyd and the subsequent protests. Here are examples of responses via Twitter from across the country, identified geographically from the eastern U.S., to the middle of the country, to the west.

South Carolina: Church planter and pastor Will Browning (@Willbrowning) reported from the Charleston area: We had over 20 inter-denominational churches in Charleston, SC, do a shared sermon series together in July.

Virginia: Brian Ayers (@BrianAyers) shared about three churches in Northern Virginia who teamed up for a series of messages about race. Watch week one here.

Mac Pier @macpier added, “We have been meeting every Saturday for 40 weeks by zoom with a bi-racial community of faith in the 757 region of Virginia. We are committed to finding solutions together.”

New Jersey: Austin Bogues (@AustinBogues) sent us a news story about a white and black pastor in Asbury Park, N.J., and their growing relationship following the killing of George Floyd. 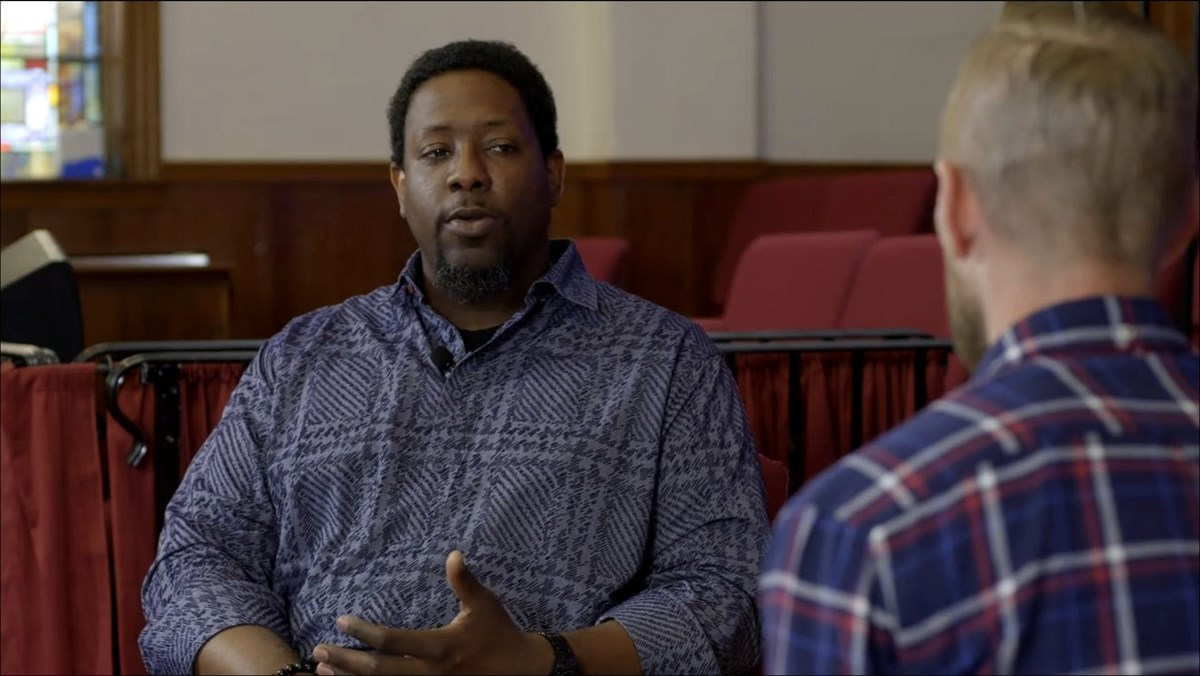 North Carolina: New City Church (@newcity_us) did a sermon series in the summer called Blind Spots: Seeking Justice from the Inside Out and shared a video series called “A Just City Conversations,” along with resources for groups, families, and individuals at ajustcity.us.

Pennsylvania: Matthew Bomberger (@MattBomberger) sent us a Facebook live conversation. The conversation featured Pastors Stefan Bomberger, and Daren and Tasha Miller about the christian response to racism at the Memorial Church of God in Christ in Haverford, PA.

Across the Middle of the Country

Missouri: William Marshall (@bro_wmmarshall) and Kenny King (@KennethKing10), co-pastors of Grace Bible Fellowship, took churches working together next level when they merged two churches (King’s was predominantly black, Marshall’s predominantly white) to form a diverse church in a community that didn’t have one. Marshall said you can learn more about it on their podcast.

In addition, David Mason (@JesusSojourner) spoke of the establishment of meaningful relationships and conversations with all ethnic groups in our NW Missouri town.

Here you can watch a Zoom discussion for our Spring Surge Kairos Church Planting Series addressing ministry in the midst of bias, racism, and Black Lives Matter.

Spring Surge: Bias, Racism, and Ministry is the third in our series that focuses on two ministers and their perspectives on Black Lives Matter, Racism, and Christianity in the US.

Dr Tifre also shared her experience with racism and discusses how churches can support those facing oppression in their community.

The Exchange is a part of CT’s

Why Defining Gossip Matters in the Church’s Response to Abuse 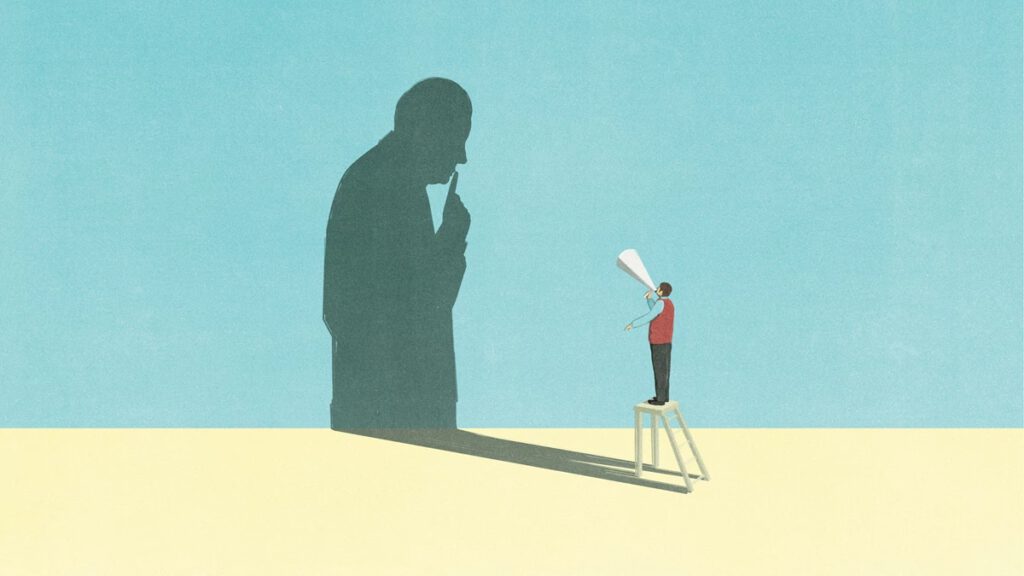 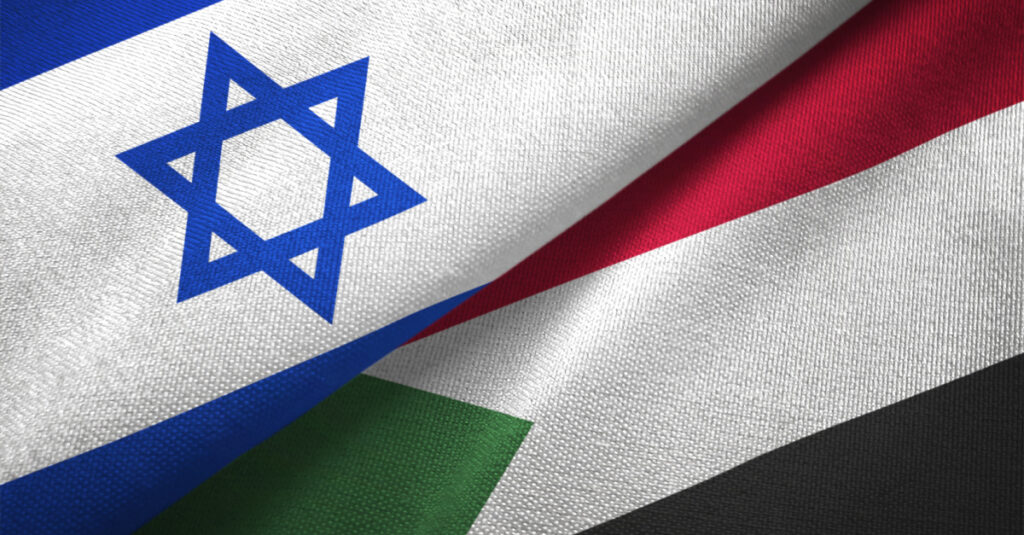