Alshiech said that if Netanyahu serves as Prime Minister until the end of his trial, Israel “will pay an impossible price.”

Prime Minister Benjamin Netanyahu, wearing a mask, stands inside the courtroom as his corruption trial opens at the Jerusalem District Court May 24, 2020.

Prime Minister Benjamin Netanyahu will likely be convicted in his corruption trial, though there is still hope that he will resign and cut a deal before that point, former police chief Roni Alshiech told Yediot Ahronot on Wednesday.

In his first major interview since stepping down in December 2018, Alsheich was asked if Netanyahu would be convicted and responded saying, “All of this assumes he will be actually tried in court. Anything can happen. Maybe there will be immunity, maybe there will be a government, I don’t know. If he is brought to trial, I believe he will be convicted. If we did not think the chances of conviction were extremely high, no one would have taken a gamble.”

Alsheich added that he hoped that the saga would end before the point of conviction, referring to a plea bargain.

“I hope this will all resolve before that point. I hope for him and I hope for us. At least he should not continue to serve as prime minister all the way until the end of the trial, because this state will pay an impossible price,” he said.

Netanyahu’s trial started on May 24 with a second hearing in July. However, the “heart” of the trial, in which witnesses will be called, does not start until January. 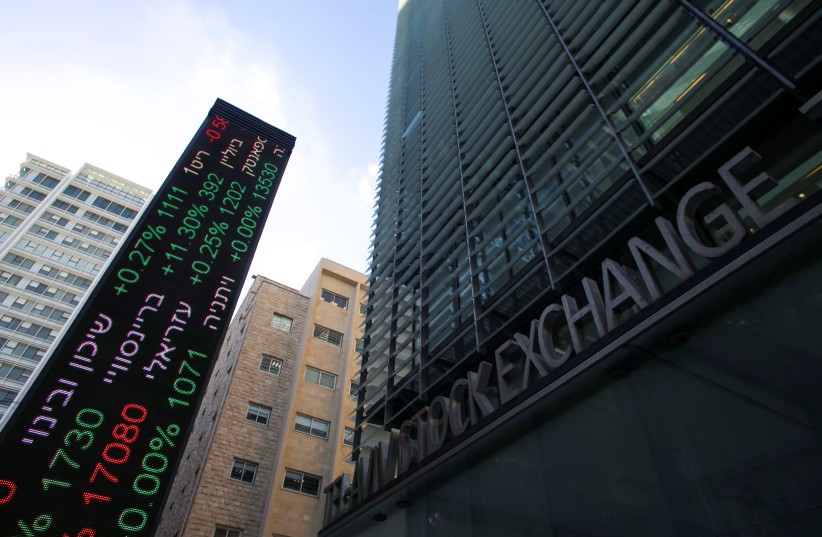 Palestinians not expecting much from American election 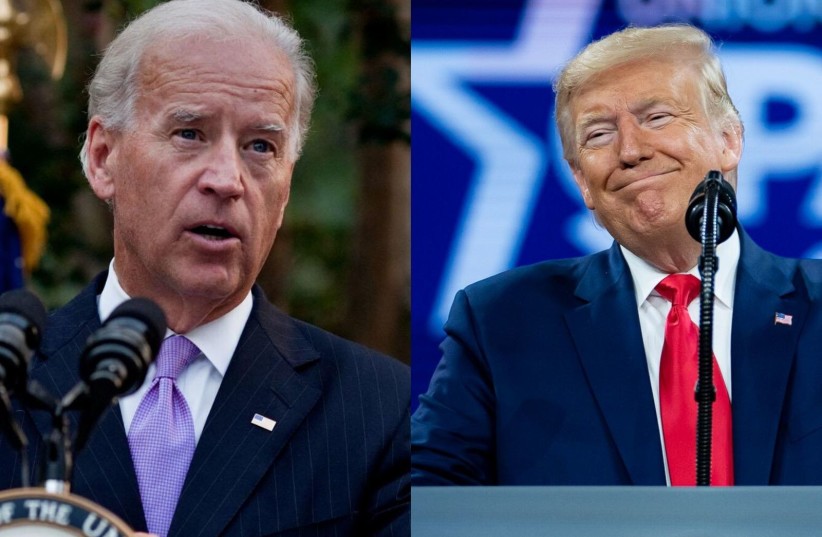