German-born Caroline Wagner spent about six months in Tel Aviv before the onset of the coronavirus pandemic as a student of Tel Aviv University International’s (TAUi) Masters of Environmental Studies program.

However, as the world began to come to a halt, Wagner refused to let the same fate come to her studies.

While Wagner headed home to Germany amid the uncertainty of the ongoing pandemic, she continued to forward her studies abroad in the hopes of finally making it back to Israel, as she did so in June of last year, when she finished off the program and completed her masters.

The program Wagner was accepted into, Masters of Environmental Studies, is all about climate change, urban cities, urban life, water management and hydrology.

“Lots of different aspects about the environment, sustainability, everything to do with our climate,” Wagner said. “For me [the program] was perfect.”

“So, I was really appreciative of the fact that the course was very balanced, there are some exams and coursework to be written, but it’s also very practical… in terms of very topical, we talked within the lectures, and yes I liked it … and  I gained a lot of knowledge.”

The program also had career opportunities attached to the curriculum, which students could take part in to move forward their careers after completing the program itself.

“I am actually working at the moment,” she said. “During my master’s, there was an opportunity to do an internship alongside the master’s degree, so I did an internship with GreenPeace Israel at the Tel Aviv office.”

Once Wagner completed her internship, she was offered a part-time position for GreenPeace Israel, which in no time turned into a full-time position at the environmental agency with the flexibility to work remotely from Germany.

Wagner is technically a German citizen, however, she was born in Hong Kong.

Her family moved around a lot, from Asia to Europe, and once Wagner started her undergraduate degree she could be found in places across Australia, the Middle East and Asia once again.

“I move around quite a bit,” Wagner said. “I guess now I’m back in Germany, you know, ‘post-COVID’ if we can even say post-COVID, or in the midst of it, just because it’s the easiest step at the moment.

“This is my first time [just] living in Germany, so I’m trying it out, seeing if I actually like being German in Germany.”

While a student at TAUi, Wagner was quite surprised at all the international friends she made.

“I made friends with lots of Indian students, lots of Chinese students and lots of Americans who are actually doing aliyah… some people from the UK and just a wide variety of international people,” Wagner said. “But yeah, I was pleasantly surprised with the international mix.”

Before the onset of the coronavirus pandemic, Wagner and her new found friends had a few months to enjoy the culture, sites and nightlife.

“Before COVID, what we usually did was we would go out for dinners,” Wagner began. “At that time, the bars and the clubs were already shut so we didn’t really get to take part in that.

“But we did a lot of beach weekends and picnics in the park as well, but yeah, it was very chill actually.”

Wagner believes the lessons she learned as a student abroad will follow her around throughout the course of her lifetime as a reminder of what it feels like to be a foreigner in a foreign place.

“I am supposedly the local, again, here in Germany,” Wagner said. “It’s a nice mix-up that is happening at the moment. But I do think that every study period abroad, every opportunity someone gets to live abroad or study abroad, I think it makes you more independent because you have no one to rely on.

“You have to make friends, you have to figure out the bank account, the postal system, the public transport and you pick up the language as well,” she added. “So, I do think studying abroad and being a foreigner in a different place and getting out of your comfort zone, I think that brings so much value to your life.”

To those students thinking of attending TAUi, Wagner says that they should “just go. I believe many people will think twice about going to Israel for a lot of different reasons, but I would say if you’re already thinking about it, just go.”

“Have no regrets, the hummus is very worthwhile.” 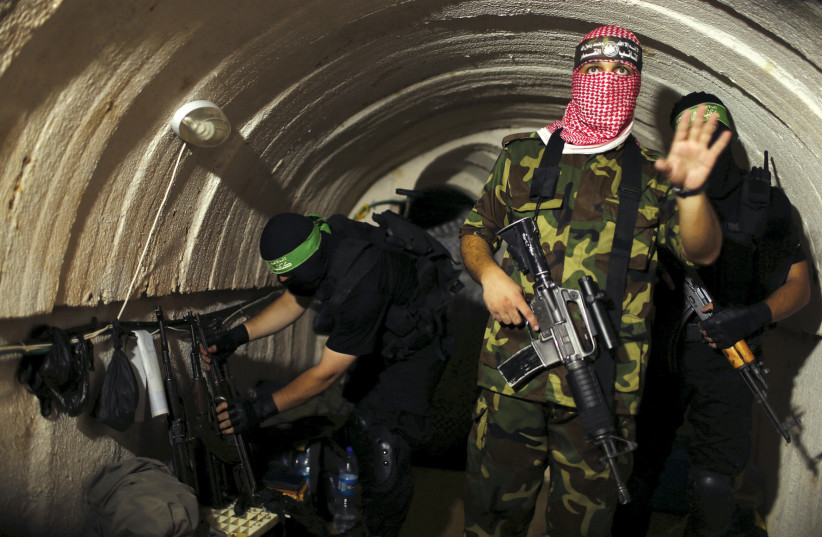 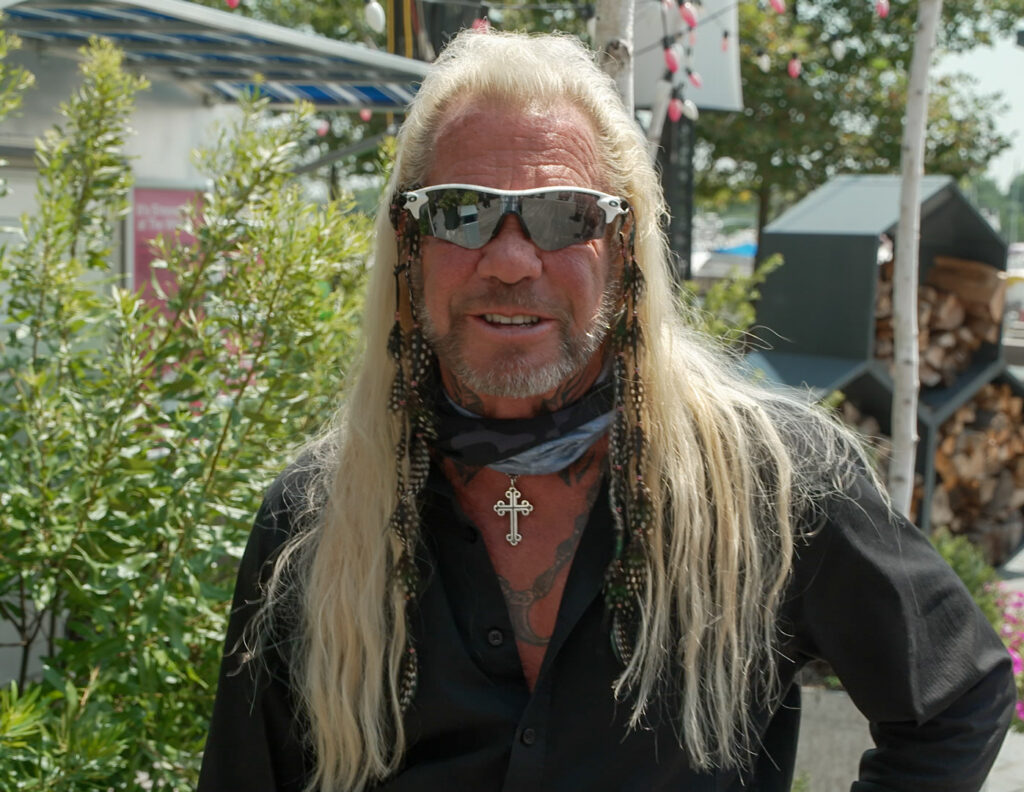