More than 100 prominent evangelical leaders attended the fourth night of the Republican National Convention where President Donald Trump accepted the party’s nomination for a second term. While leaving the White House grounds, however, attendees — including older adults and those with disabilities — were attacked by rioters who threatened violence.

Johnnie Moore, a prominent religious freedom advocate and founder of the KAIROS Company who also attended the speech, told The christian Post that he experienced the riots firsthand.

“Violent provocateurs waited for us (and others) outside the White House gates in the city’s jurisdiction, at nearly midnight,” Moore recalled. “Rather than succeeding at intimidating us with their vicious threats of violence, expletives, blasphemous slogans, hatred and intolerance they simply proved the very points the president made in his speech.”

“No doubt, D.C.’s Democrat mayor slept peacefully in her bed while these threats, attacks and insults were not even reserved for the elderly, disabled or young,” he added. “I saw it with my own eyes and heard it with my own ears. What’s awful is that the very thing this does is take away the voice of peaceful protestors, whom we want to hear.”

After describing what took place as “Democrat-endorsed and Democrat-enabled anarchy,” Moore thanked the “many members of law enforcement who worked so hard to get us home safely last night.”

Sen. Rand Paul, R-Ky., said in a post on Twitter Thursday night that he and his wife were surrounded by an ever-growing number of rioters who threatened violence after he was recognized. “Just got attacked by an angry mob of over 100, one block away from the White House. Thank you to @DCPoliceDept for literally saving our lives from a crazed mob,” he wrote on Twitter.

Rand Paul just got chased by a crowd back to his hotel, after leaving the White House from Trump’s Republican Party Nomination #DC #DCProtests pic.twitter.com/h1kPcZG1jh

In an interview with “Fox & Friends” Friday morning, Paul said: “I truly believe this with every fiber of my being, had they gotten at us they would have gotten us to the ground, we might not have been killed, might just have been injured by being kicked in the head, or kicked in the stomach until we were senseless.”

“They were shouting threats to us, to kill us, to hurt us, but also threats saying shout, shouting ‘say her name,’ Breonna Taylor, and it’s like you couldn’t reason with this mob, but I’m actually the author of the Breonna Taylor law to end no-knock raids, so the irony is lost on these idiots that they’re trying to kill the person who’s actually trying to get rid of no-knock raids,” he added.

Evangelical Christians are a big part of Trump’s electoral coalition. According to exit polling from the 2016 election, then-candidate Donald Trump captured 80% of the white evangelical vote.

Trump’s acceptance speech, which lasted 70 minutes, touched upon one of the subjects evangelical Christians are most passionate about: abortion.

The president slammed the Democratic Party’s position on the issue.

“Joe Biden claims he has empathy for the vulnerable — yet the party he leads supports the extreme late-term abortion of defenseless babies right up until the moment of birth,” Trump declared. “Democrat leaders talk about moral decency, but they have no problem with stopping a baby’s beating heart in the ninth month of pregnancy.”

“Tonight, we proudly declare that all children, born and unborn, have a God-given right to life,” he added.

Trump also slammed his Democratic opponent as being a “trojan horse for socialism” and a member of “the failed political class.”

“For 47 years, Joe Biden took the donations of blue-collar workers, gave them hugs and even kisses, and told them he felt their pain — and then he flew back to Washington and voted to ship our jobs to China and many other distant lands.”

“Joe Biden spent his entire career outsourcing their dreams and the dreams of American Workers. Offshoring their jobs, opening their borders, and sending their sons and daughters to endless foreign wars,” Trump asserted.

While the speech focused heavily on the policy differences between the president and Biden, the address also featured an emotional tribute to fallen police officers. Trump prefaced the tribute by proclaiming that “my administration will always stand with the men and women of law enforcement.”

“Every day, police officers risk their lives to keep us safe and every year, many sacrifice their lives in the line of duty,” he said.

The president specifically highlighted NYPD Detective Miosotis Familia, who was murdered in 2017 by a man “who hated her purely for wearing the badge.”

“Detective Familia was a single mom,” Trump explained. “She had recently asked for the night shift so she could spend more time with her kids.”

Throughout that portion of the speech, the cameras focused in on Familia’s children, who were seated in the audience. “Two years ago, I stood inside the U.S. Capitol alongside those beautiful children and held their grandmother’s hand as they mourned their terrible loss,” Trump recalled. “We honored Detective Familia’s extraordinary life.”

Trump also mentioned David Dorn, the retired African American St. Louis police officer who lost his life while guarding a store from “rioters and looters” as the city was engulfed in violent riots following the officer-involved death of George Floyd in Minneapolis. He acknowledged the presence of Dorn’s family in the audience. Dorn’s wife, Ann, spoke at the convention ahead of the president.

While Trump’s acceptance speech was the headline of the evening, the final night of the RNC featured other notable speakers in the hours leading up to the president’s address.

Alice Marie Johnson, who had her life sentence commuted by Trump, praised the president for his embrace of criminal justice reform. The parents of Kayla Mueller, who was taken hostage, raped, tortured, and murdered by the radical Islamic State terrorist group, gave an emotional address praising the Trump administration for giving them “empathy we never received from the Obama administration.” 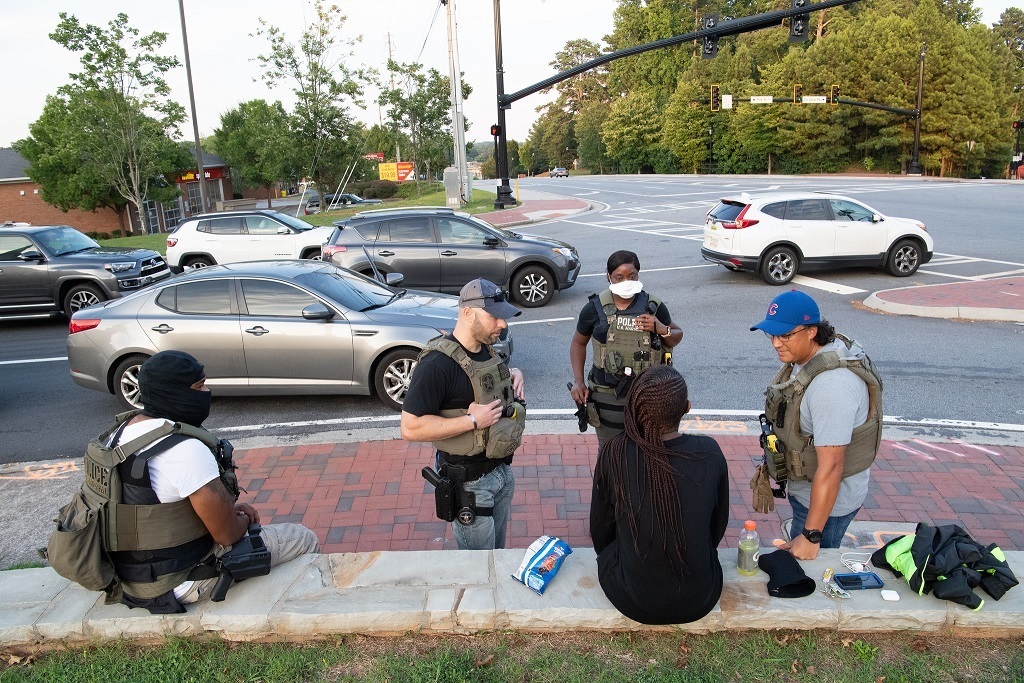 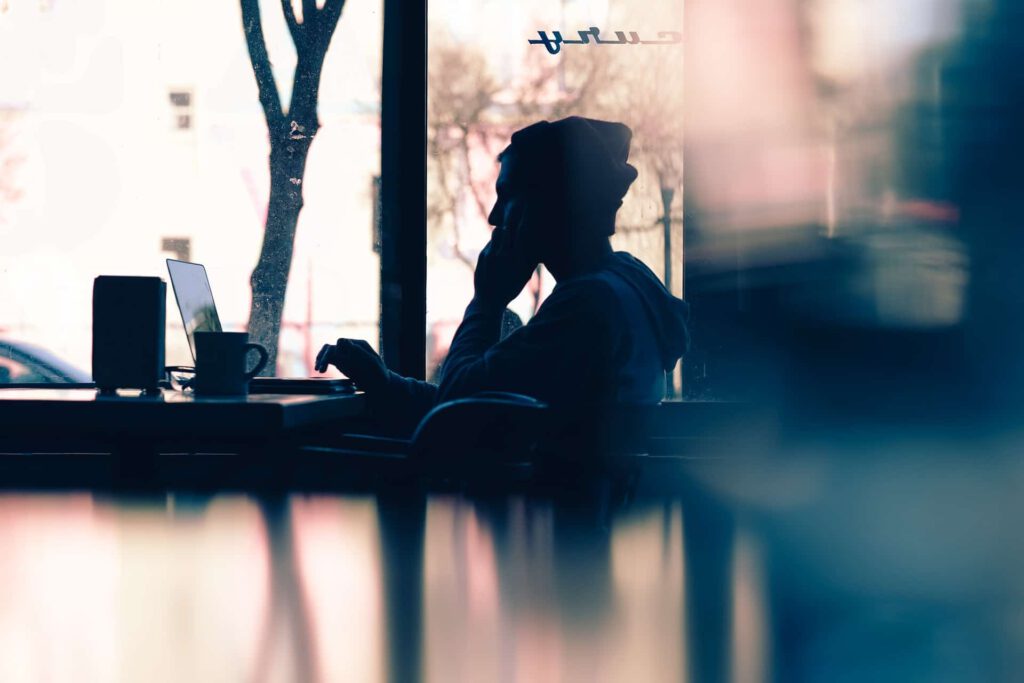