Evangelicals Can Agree: We’re Women, not ‘Bodies with Vaginas’

When the Supreme Court’s draft decision in Dobbs v. Jackson Women’s Health Organization leaked in early May, a tweeted response from the American Civil Liberties Union had a curious omission: It listed groups the ACLU said would be disproportionately harmed by the end of Roe v. Wade (1973), but it didn’t mention women.

And this wasn’t the ACLU’s first foray into treating women as the-sex-who-must-not-be-named. The organization likewise marked the one-year anniversary of the death of Supreme Court Justice Ruth Bader Ginsburg by tweeting out a pro-choice quote painstakingly—and painfully—edited to erase all mention of women.

Nor is the ACLU alone in this new verbal habit. As a comprehensive New York Times report detailed this month, “women” has fallen into deliberate disuse by other activist groups, like Planned Parenthood and NARAL Pro-Choice America; by medical organizations, like the American Medical Association, the American Cancer Society, the Cleveland Clinic, and The Lancet (a medical journal); and by government agencies, like municipal and state health departments, the Centers for Disease Control and Prevention (CDC), and the Office of Management and Budget (OMB).

Instead, these institutions and others, including many media outlets, are using phrases like “birthing persons,” “pregnant people,” “breastfeeding people” (or even “chestfeeding people” who make “human milk”), “cervix owners,” “people with eggs,” “uterus havers,” “those without a prostate,” “menstruators,” and “bodies with vaginas.”

If you’ve not heard those phrases before, that’s because this is all very, very new. Writing in The Atlantic in defense of saying “pregnant women,” journalist Helen Lewis notes that the phrase “pregnant people” was essentially nonexistent in the English language before the 1970s. Its usage spiked in the past decade, as advocates made the case for changing our terminology for women and mothers on grounds of inclusivity for transgender and nonbinary people.

The other phrases are even newer, and unless you’ve been pregnant in the last three or four years—during which time this language has become increasingly common in medical facilities, books, online resources, and the ever more ubiquitous apps that guide women through pregnancy and the postpartum phase—you may never have encountered these terms.

If that ACLU tweet is any indication, however, the impending Dobbs decision will make the new terms impossible to miss. Some reactions to the ruling will again neglect to mention women as a key population it affects, and reactions to those reactions will be supercharged by the recent release of a provocative new documentary, What Is A Woman?, from commentator Matt Walsh. And knowing that debate is coming gives Christians the opportunity to prepare how we might respond to this confusion in our culture.

Having come of age, politically, amid culture war battles about sexuality and, theologically, amid debates over egalitarian and complementarian views of women, I sympathize with anyone wary of wading into yet another controversy on gender. Yet this is an issue on which evangelicals need not be divided. Regardless of our views on biblical gender roles, Christians can agree: We’re women, not “bodies with vaginas.”

Until quite recently, it went without saying that reducing people to their reproductive organs or function was obviously, viscerally derogatory—an insult to the basic human dignity Christians ground in passages about our creation in the image of God (Gen. 1:27), about honoring one another (1 Pet. 2:17) and caring for the vulnerable (Psa. 82:3), about the equality of all people, “male and female,” in Christ (Gal. 3:28).

Labeling women by a single body part is the stuff of lewd catcalls that make you walk a little faster and hope yelling is all he’ll do. It smacks of old-school misogyny, and it’s telling, as Lewis observes, that there’s no comparable linguistic shift for men: “[W]e don’t talk about ‘ejaculators’ or ‘testicle havers’ dominating the Texas legislature. We don’t note that only sperm-shooters have ever been president of the United States.” If those phrases sound absurd, their female analogues should, too.

To thus verbally dismember women, to call us bodies instead of people, to define us by the physical ways in which we are not men—this is denigration, not inclusion. The anatomical terms in particular set the stage for an unsettling anthropology, one in which we’re either nothing but our bodies (as in “bodies with vaginas”) or else strangely alienated from them, the “owner” or “haver” of their pieces. Both options are inadequate visions of humanity, lacking the historic christian balance of understanding people as both body and spir 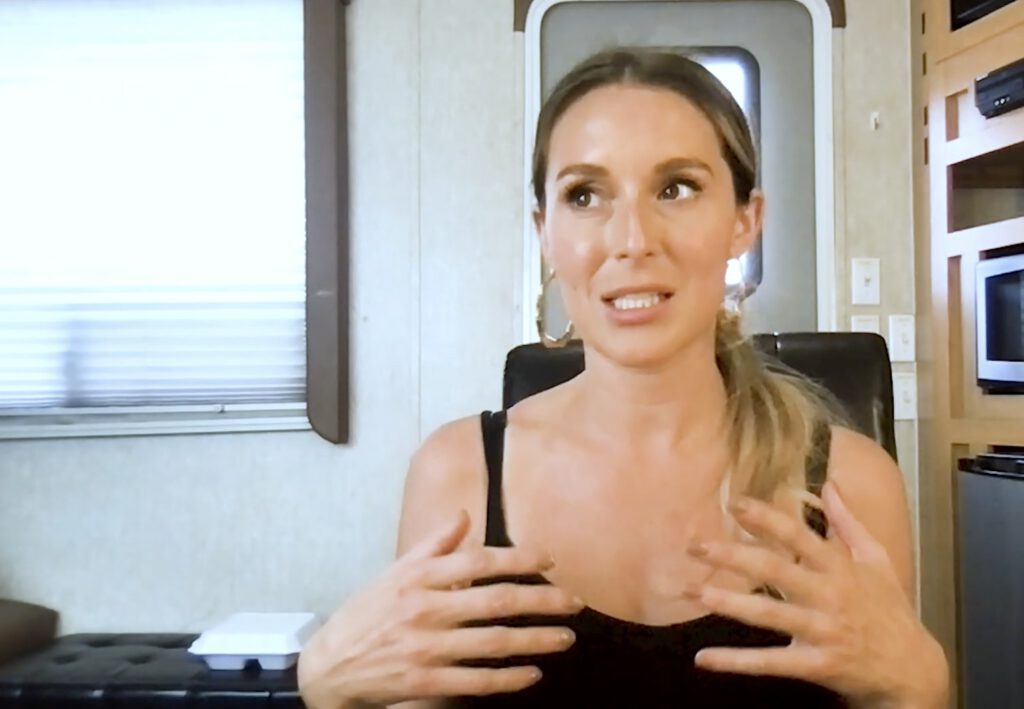 The Last Gift My Father Gave Me 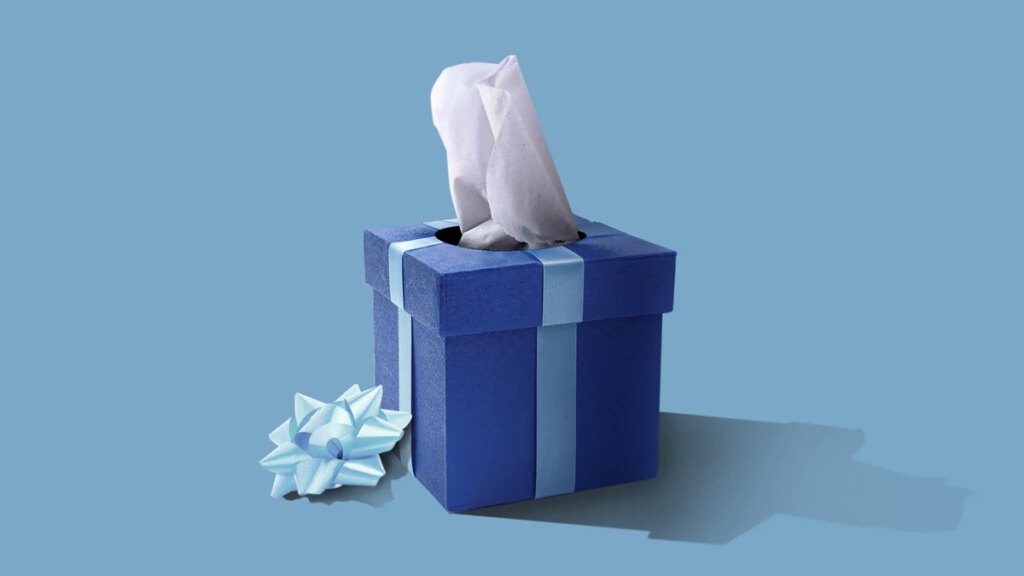