Beatrice Stockli, an evangelical missionary from Switzerland who was held captive by Islamist extremists in Mali since January 2016, has reportedly been killed, Switzerland’s Federal Department of Foreign Affairs announced. She was 59.

“It was with great sadness that I learned of the death of our fellow citizen,” Federal Councillor Ignazio Cassis said in a recent statement.

Pétronin, who converted to Islam during her captivity, reported that the missionary was reportedly shot dead about a month ago after she refused to take part in another move with her kidnappers in the Sahara. Pétronin said they moved around regularly to keep Malian and French soldiers from tracking them down. She said Stockli was dragged outdoors one night during her protest and she then heard a shot go off.

“I condemn this cruel act and express my deepest sympathy to the relatives,” Cassis said in his statement on her death.

Swiss authorities, according to the FDFA, are making every effort to find out more about the circumstances of the killing and the whereabouts of the remains of the missionary.

“Switzerland will make every effort to preserve the remains of the Swiss hostage. To this end, the FDFA will also approach the transition government in Mali,” the agency said.

Stockli began working as a missionary in Timbuktu for a Swiss church in 2000 but soon branched off on her own, World Watch Monitor said. A local church leader in Mali said she led an austere life in a popular district of Timbuktu known as Abaradjou, where she sold flowers and gave out christian material. She was known to be sociable, especially with women and children, but the district was also popular with jihadist groups.

In 2012, she was kidnapped by Islamists but released 10 days later after mediation led by neighboring Burkina Faso. She left Mali after her mother and brother pleaded with her but soon returned even though the Swiss government had warned her against it.

She was dragged from her home again in 2016 by armed men in four pickup trucks, sources told World Watch Monitor.

“Beatrice Stockli is a Swiss nun who declared war against Islam in her attempt to Christianize Muslims,” a masked speaker with a British accent who claimed responsibility for her kidnapping on behalf of al-Qaeda in the Islamic Maghreb said in a video.

In exchange for Stockli’s release, AQIM wanted their fighters jailed in Mali and one of the group’s leaders detained at the International Criminal Court at The Hague to be freed. They also demanded that Stockli not return to any Muslim land preaching Christianity.

Federal judge strikes down gov’t rule that would have cut food stamps for 700,000 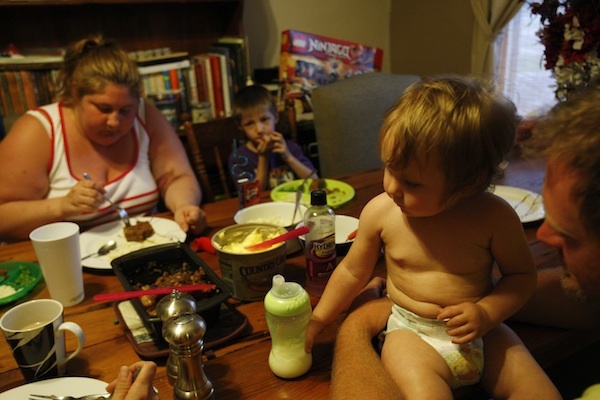 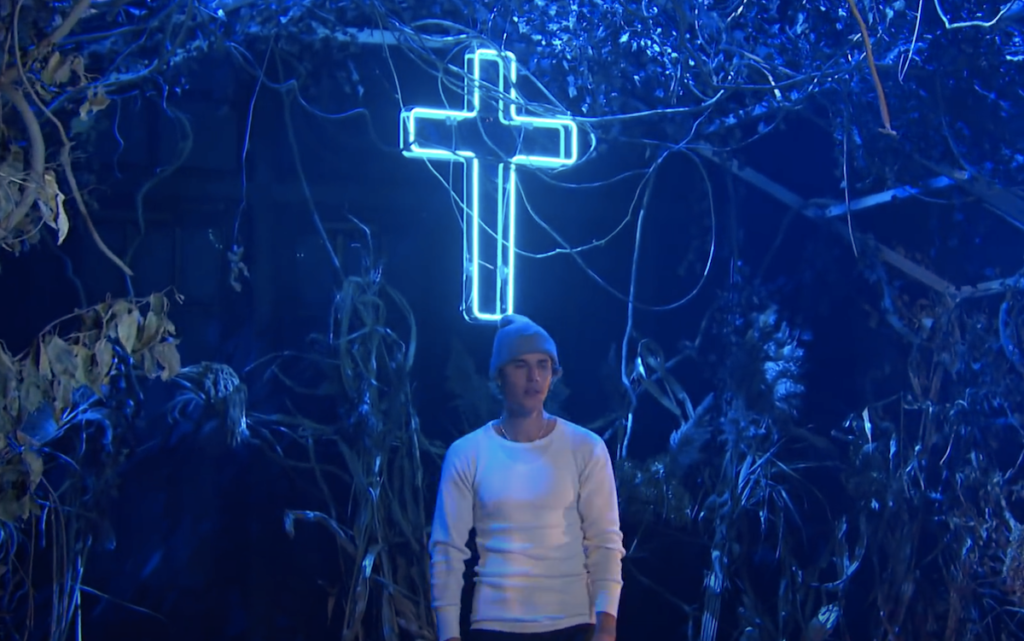