“Ron listened well. For someone who taught many, who wrote much, and who led well, he was an extraordinary listener,” wrote Toyama-Szeto.

“He had strong convictions and reasoned positions, but he was softhearted when it came to engaging with ideas that were different from his own — he asked questions, was always curious and always learning, and listened with an open heart and mind.”

Toyama-Szeto also said Sider had a “compelling vision for justice” that “stirred hearts and souls,” describing him as a pacifist who “called us to pursue peace with the same fervor of those who pursued violence.”

“We at Christians for Social Action feel the loss of this humble, kind, and prophetic man,” she added. “As the initial surprise passes, we hold deep gratitude for the big and small ways that Ron bore witness to God’s heart, and how he always showed us a fuller picture of what it means to follow Jesus.”

The declaration included calls to end racism, economic injustice, western materialism, and gender inequality, confessing that “we have not demonstrated the love of God to those suffering social abuses.”

“As evangelical Christians committed to the Lord Jesus Christ and the full authority of the Word of God, we affirm that God lays total claim upon the lives of his people,” continued the statement.

“We cannot, therefore, separate our lives from the situation in which God has placed us in the United States and the world.”

It was out of a series of “Thanksgiving Workshops” organized by Sider that Chicago Declaration came to be, according to Asbury University history professor David Swartz.

Swartz called the declaration a “landmark document of the postwar evangelical left.”

Known for his political activism, Sider launched Evangelicals for McGovern in 1978, which Swartz described as the first partisan evangelical-founded political organization of the 20th century to elect a president.

Sider published or edited over 30 books and contributed chapters to several more. In 1977, he released his highly influential book Rich Christians in an Age of Hunger: Moving from Affluence to Generosity.

“His 1977 Rich Christians in an Age of Hunger … argued that global economic injustices cannot be addressed simply through individual social ethics. They must be tackled structurally through such actions as lobbying Congress to reduce military spending and to drop barriers to imports from developing nations,” Swartz wrote in a blog post remembering Sider as a “pioneer of the Evangelical left.”

“In the decades since, Sider’s progressive vision has persisted. With the exception of a vote for George W. Bush’s ‘compassionate conservatism’ in 2000 that he now regrets, Sider has routinely embraced and stumped on behalf of many liberal Democratic policies.”

In 2015, Sider joined around 70 faith leaders in signing an open letter to then-President Barack Obama urging him to keep a federal rule allowing religious organizations who contract with the federal government to hire people in keeping with their religious views.

Sider was a staunch critic of Donald Trump, having edited a 2020 book titled The Spiritual Danger of Donald Trump: 30 Evangelical Christians on Justice, Truth, and Moral Integrity.

“Our plea is to white Evangelicals to please take another look and ask, ‘Does this person measure up to biblical norms?'” Sider told The christian Post in an interview at the time.

“Even if you think the book will make you mad, given the title, I challenge you to read it and decide for yourself if there are any valid points that we are making there.”

Sider also called on then-Democratic presidential nominee Joe Biden to do more to address the concerns that Evangelical voters have regarding issues like abortion and religious liberty.

“There are millions of evangelicals (and Catholics) in swing states who want to vote for Biden,” Sider said. “We agree much more with Biden than with Trump on numerous issues.”

“But on two issues — abortion and religious freedom — we need to hear that Biden’s campaign understands, respects and can talk to us about our concerns, even though they do not fully agree.”

Sider taught at the Philadelphia campus of Messiah College and began teaching at Eastern Baptist Theological Seminary (now known as Palmer Theological Seminary) in Pennsylvania in 1977. He spent decades as a faculty member and became the Distinguished Professor of Theology, Holistic Ministry and Public Policy.

“Over the years, Ron challenged the followers of Jesus to embrace and live out the twin biblical mandates of evangelism and social action in his teaching, writing, and speaking,” notes an obituary posted on the Palmer website.

“His effective ministry bore fruit in the seminary classroom, the local and global church, and further afield in the public sphere, both in the United States and abroad.”

In March 2021, Sider announced that he had an aggressive form of bladder cancer but intended to “fight this cancer with all my might.”

Sider is survived by his wife, Arbutus, three adult children and their families. 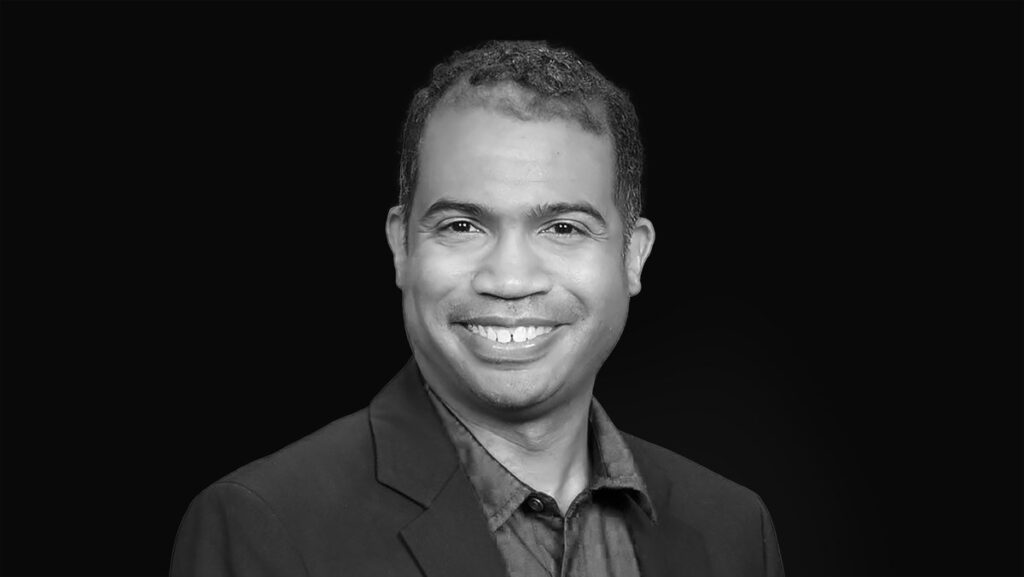 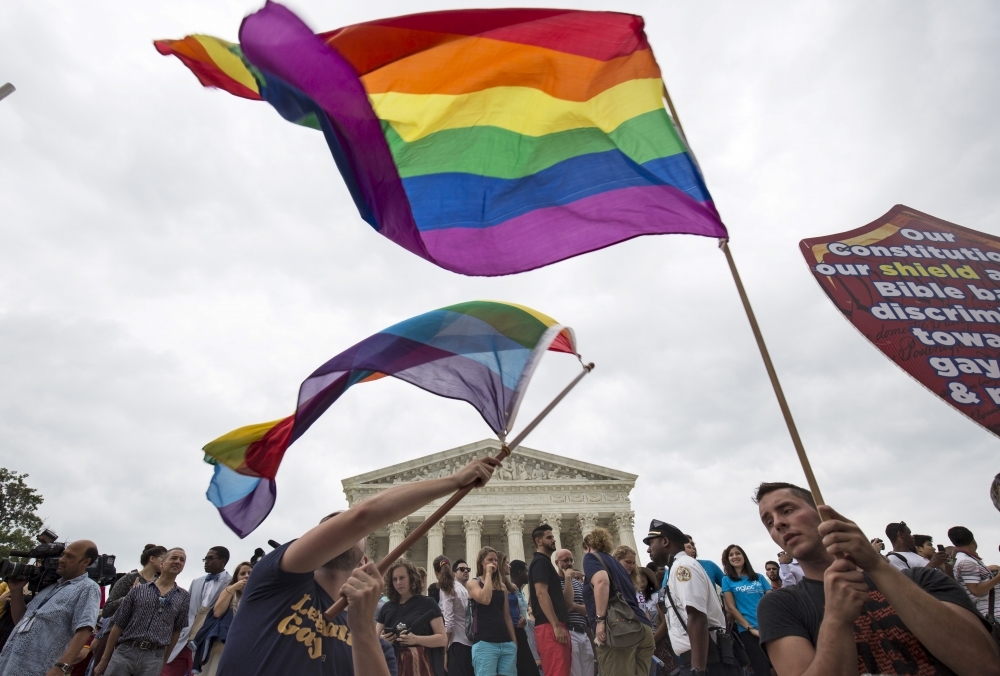